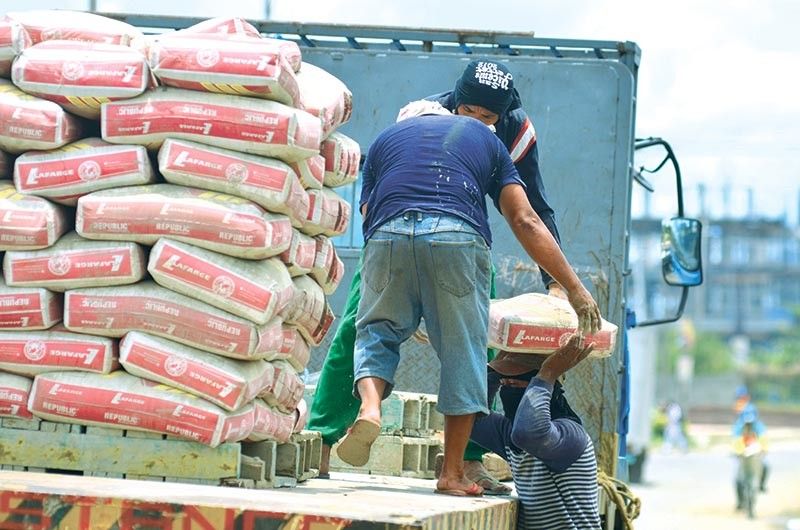 CEBU’s trade-reliant economy is getting a boost from its robust import activity, reflecting a strong domestic demand.

The Bureau of Customs (BOC) recently honored Cebu’s top 10 importers, for contributing billions of pesos to the government’s revenue collection.

These top importers contributed a total of P7.162 billion during the first half of 2019.

Arepo pointed out that this reflects Cebu’s strong domestic economic activity, boosted by the government’s infrastructure buildup and robust consumption.

Among the products brought in by these top importers are crude oil, steel products, 3-in-1 coffee, cooking oil, coal products, cement, gypsum, corn, wheat and surghom.

“One of the drivers is the Build, Build, Build program of the government,” Arepo told SunStar Cebu in a phone interview, citing the rise in imports of construction materials.

He noted that import activity will increase through year’s end as holiday demand picks up.

“The trend is that demand will always increase in the last quarter,” the customs broker said.

Among the ports in the country, he said, Cebu is among the top performers in terms of import growth.

Official data from the Philippine Exporters Confederation (Philexport) showed Cebu exports were down 22 percent in the first half of the year to US$101.22 million from $130.04 million in the same period last year.

Escalona pointed out that this trend was seen to continue if the US-China trade impasse persists. The world’s two biggest economies have been in a trade war, imposing billions of dollars in additional tariffs on each other amid the rise in trade protectionism.

This has since crippled global trade growth as it has triggered demand to cool down.

“There is little impetus from foreign buyers due to uncertainties brought about by this situation unless resolved soonest,” Escalona had said.