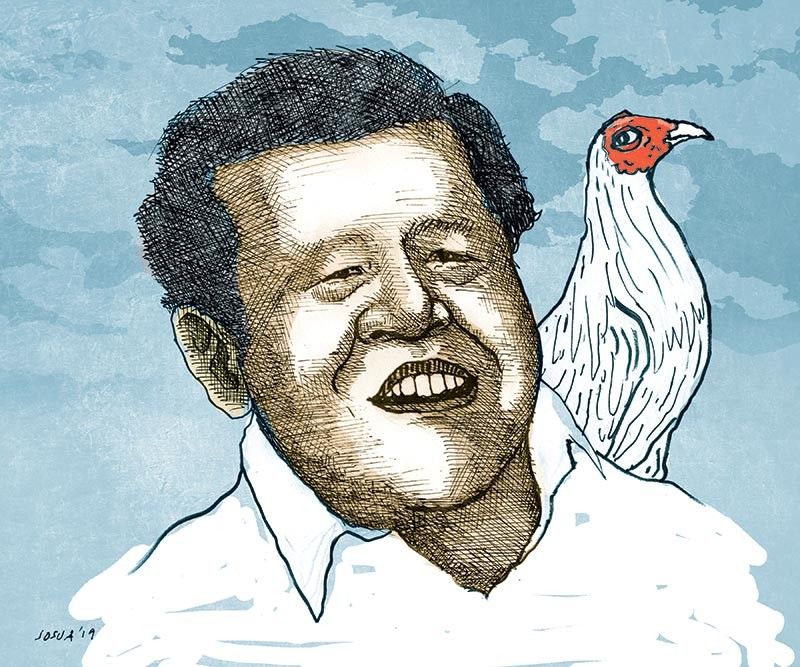 NO DOUBT Julian Daan will be missed.

Some people, though, might be scratching their heads. Why is everybody making such a fuss over his sudden demise?

When he died, he was an incumbent councilor of Talisay City, serving his second term.

Daan’s health had never been the same since he underwent a triple bypass in 2014.

Despite his distinguished career as a politician, Daan did not become widely known to the public because of it.

Long before he served Cebuanos as a public servant, he made them laugh and he continued to make them laugh until his failing health prevented him from doing so.

To say that Daan was a well-known radio personality would be an understatement and an insult to his memory.

For decades, his voice dominated the airwaves, infecting the working class with his tongue-in-cheek humor and quick wit.

His place in history was sealed when he wrote and starred in the radio drama “Sugilanon sa Manok ni San Pedro” in 1976. Many became endeared to his character, Teban Escudero, a poor man who was resurrected with a magical rooster given to him by St. Peter after he was killed by the family of the wealthy lady he was in love with.

The program was so popular it was turned into a TV show and later adapted into film, both of which were commercial successes.

He wrote many other radio programs that were also popular like “If I Know Pa Lamang, I Never Gayud,” “Salvador del Mundo” and “Talpolano the Boxer,” but none could ever surpass “Manok ni San Pedro.”

To young listeners out there, Daan was the partner of Priscilla Raganas in the morning show “Kung Ako ang Pasultihon” that was aired on radio dyHP. Together, they dished out advice on topics ranging from adultery to problems at work that was semi-serious and often bordered on the ribald.

Yes, Daan was a politician, but to the millions of Cebuano speakers in the Visayas and Mindanao, he would always be the voice of Teban Escudero.