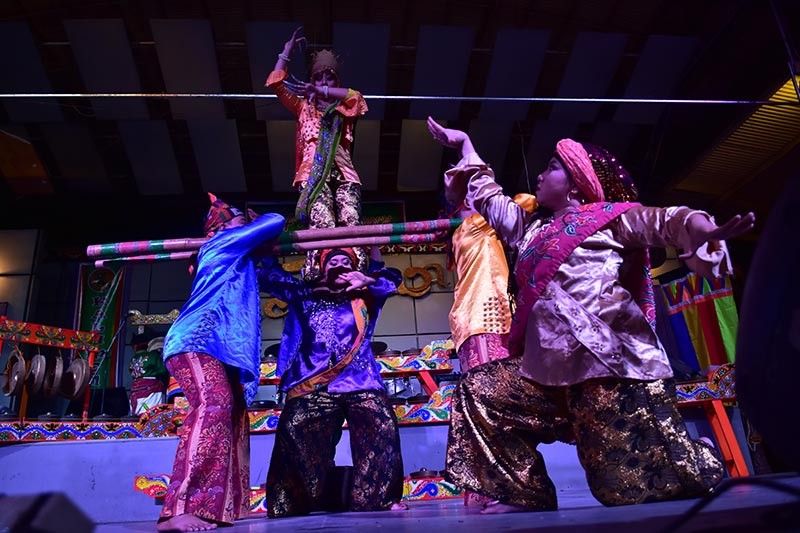 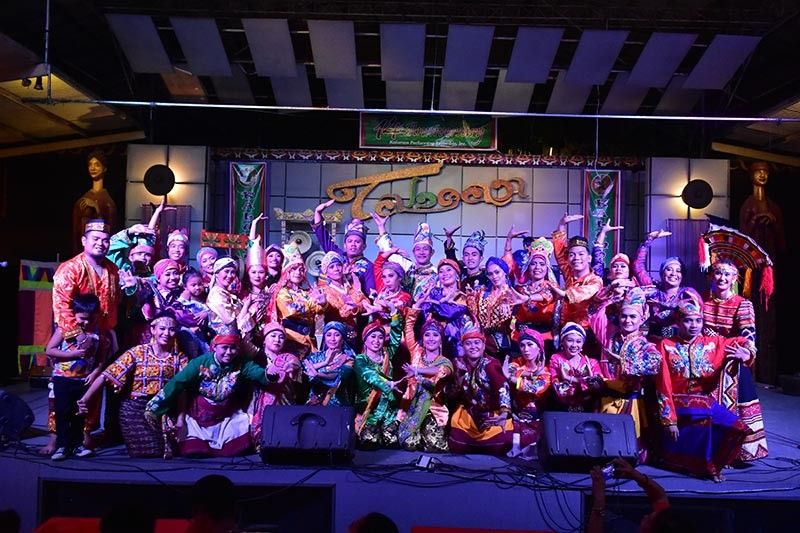 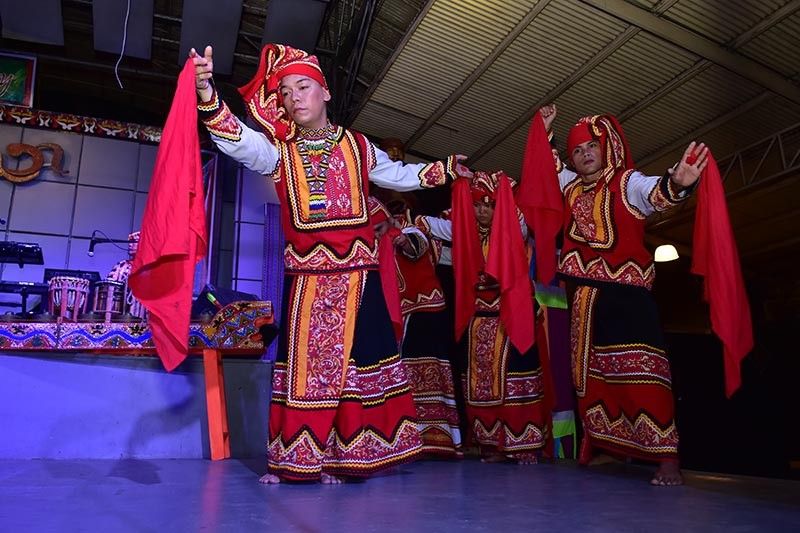 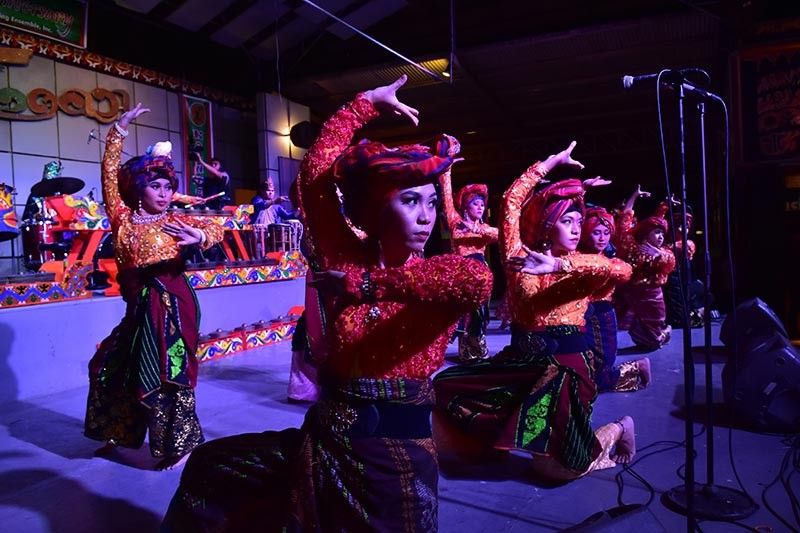 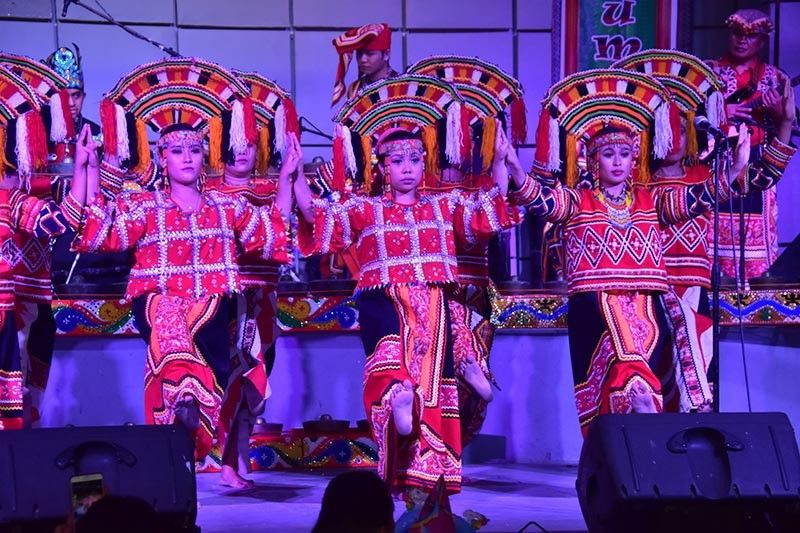 KALUMON means a close knit of kin, a family, or a clan. An inspiration that moved young performing artists to group together to create contemporary performing pieces rooted in the culture, indigenous to the Filipinos.

Since 2005, the group received numerous citations in and out of Davao City through its continued support in the proliferation of art that not only helped the tourism of the city but also the cultural appreciation of the youth towards the diverse culture of Davao City and Mindanao as a whole.

From the group’s humble beginnings, Mario Leofer Lim, the group’s founder and artistic director, devoted his life’s work as an artist to hone young performers in numerous fields like theater, craftsmanship, indigenous dances and music, folk dance, hip-hop, and many more.

In its 14th year in the arts scene in Davao City, Kalumon has been invited in many occasions to represent the country in promotion and roadshows with the trust and confidence of the tourism offices of the country.

In a stage where most young boys and girls are dominated with high-tech games, the group has always engraved cultural appreciation and preservation to its vision and mission in the group.

The community-based Kalumon vowed to continue to proudly showcase rich history of Davao and Mindanao through cultural performances despite the appreciation shift of most of the millennials towards pop culture of the West.

Kalumon is committed to the proliferation of art in the holistic development of Davao and Mindanao through performing arts in the years to come.