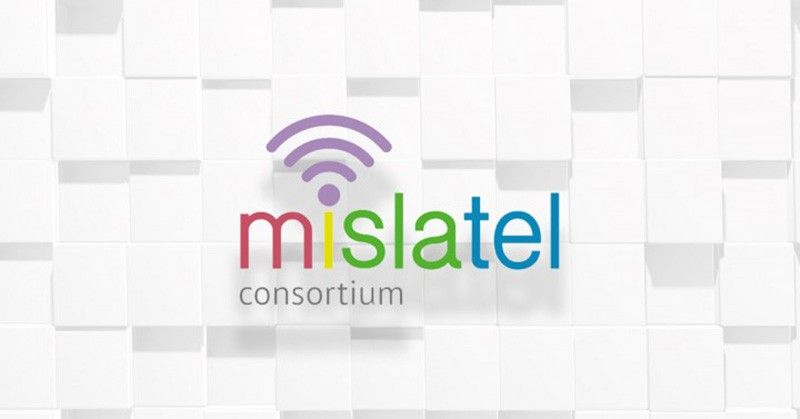 MISLATEL Consortium’s Dito Telecommunity Corporation, the third major telecommunications player in the Philippines, has identified their sites in Mindanao and started the preliminary survey this week.

Department of Information and Communications Technology (DICT)-Mindanao Cluster 3 (MC3) director Erlito Tancontian told SunStar Davao on Wednesday, August 22, that the company comprising of Udenna Corporation, Chelsea Logistics, and China Telecom, visited their office to conduct preliminary survey and site verification of identified sites for their tower, building, and other infrastructures.

“Actually, naka-Google Earth map naman sila but gusto nila makita sa actual gyud (Actually they already saw the areas through Google Earth map but they wanted to see it in person),” he said.

Tancontian said that there is a possibility that the number of identified sites could still change after their preliminary survey.

He said he could see that the company has been following its timeline for the project.

“Now that they are conducting the initial stage which is the survey, they could really implement it in time. Once they plot and finalized it, that will be the time for agreement and then the implementation will follow like civil works and fiber optic layering,” he said in vernacular.

After receiving the Certificate of Public Convenience and Necessity (PCN) from the government, the third telco targets to accept subscribers in 2020.

In previous report, Tancontian said Mindanao will probably be prioritized by the company with one of the owners being a Mindanawon. He said the city has been growing for the last few years and a better connectivity will be another improvement opportunity for businesses in the city.