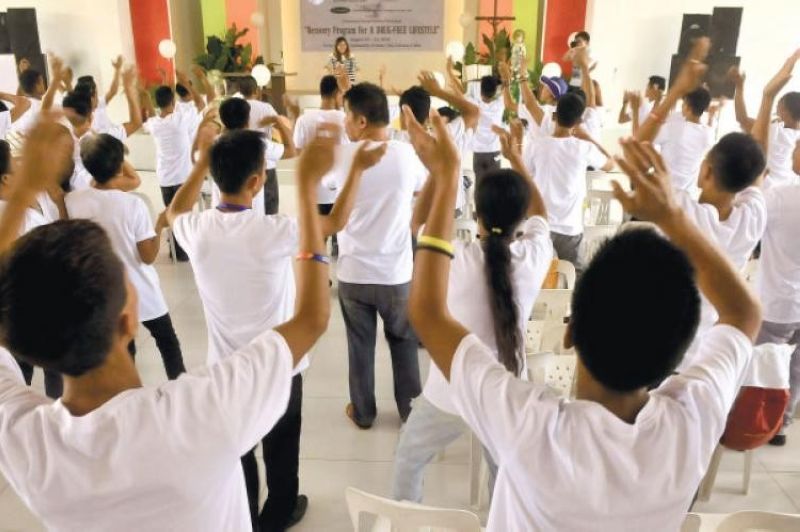 He said this is included in the City Ordinance 0506-14 or the Drug-Free Workplace Ordinance wherein business establishments or companies are required to submit a three-year Drug Abuse Prevention Plan. Companies who will not comply with the ordinance will not be renewed of their business permits starting 2020.

“The city is encouraging companies to have a health program for addiction. Dapat mu-craft sila og policy ang company na mahimo siyang compassionate (The company should craft a policy which will be compassionate to the employees), because it is a health issue,” he said on Thursday during the iSpeak media forum at the City Hall of Davao.

Although he admitted the company has discretion to terminate employees who are positive with illegal drug usage, he, however, said that there are some companies who even shoulder the expenses of its employee’s rehabilitation.

Meanwhile, Rivera said there are some 10,000 service-oriented business establishments who have not yet complied, and they are already given warning about it.

He said the ordinance is one of the city’s intensified programs on President Rodrigo Duterte’s “war on drugs” campaign.

Duterte, in 2013, helped in the crafting and passing the ordinance when he was still the City Vice Mayor.

However, the implementing rules and regulations (IRR) was only finalized in 2018.

“It took us years to finalize the IRR because we want to make the ordinance perfect for implementation,” Rivera said.

When asked on the direction on the city’s campaign against illegal drugs, he said the city is still on the “infancy” stage three years after the Duterte administration launched the campaign.

Despite being the leading local government unit in the campaign, he said there is still needs to be accomplished.

“Although we are the one’s leading in the campaign, pero makasulti pa ko nga nagsugod pa lang ta sa prevention, and education (I could assess that we are still starting with the prevention and education),” he said.