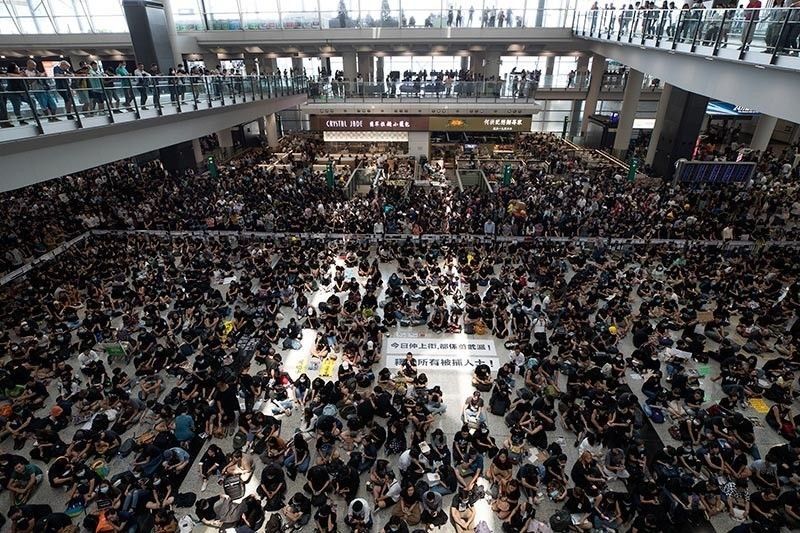 THE Overseas Workers Welfare Administration (Owwa)-Davao assured that there have been no Overseas Filipino Workers (OFW) from Davao Region who were affected in the mass protests in Hong Kong who requested for assistance from their office.

Petrona Bregado, director of Owwa-Davao, said Friday, August 23, during Kapehan sa PIA at NCCC Buhangin that their office is ready to assist Filipino workers in Hong Kong who are or will be affected in the series of Hong Kong anti-extradition bill protests.

Bregado said they have several programs ready to provide for distressed workers.

“We haven’t received here in Region 11 a request for assistance saying that they are affected there,” Bregado said.

For instance, a worker lost his or her job because their employer decided to relocate elsewhere or they have gotten sick during their contract, they may be enrolled in their program called “Balik Pinas, Balik Hanapbuhay”. It is a package program designed for workers who encountered a problem during their stay in a foreign country.

To date, Owwa-Davao registered more than 200,000 members who are working abroad coming from Davao Region. Earlier, Owwa-Davao reported a total of 1,419 welfare cases of OFWs in 2018 with the bulk coming from Middle Eastern countries.

Some of the cases were filed by the next-of-kin for OFWs with physical illness; with mental illness; cases of OFWs who were maltreated/ mistreated; physically and verbally abused; and cases with alleged rape or sexual harassment.