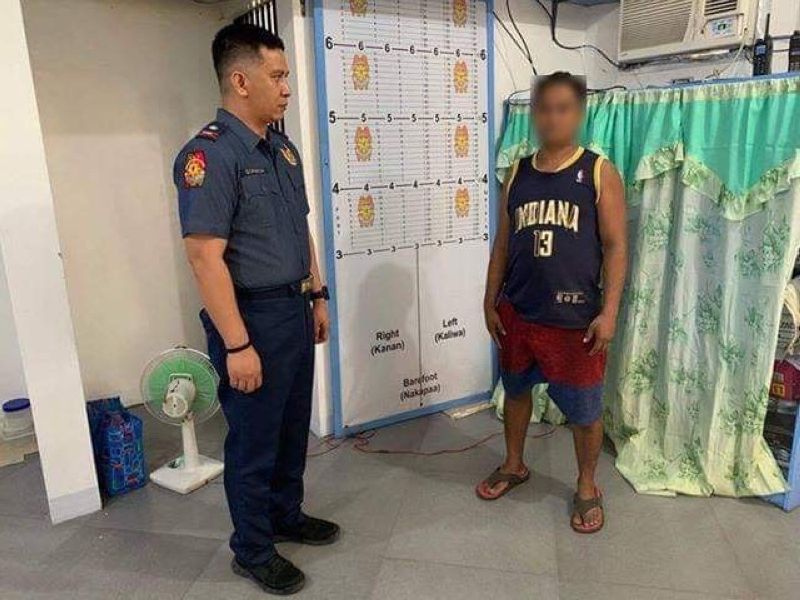 THE seventh most wanted person in Abra province was nabbed by local authorities here during the implementation of Operation Manhunt Charlie in Barangay Cabalantian in Bacolor town recently.

Police Major Louie Gonzaga, this town’s chief of police, identified the wanted personality as Jay El Belisario, 27, who was reportedly been hiding in a rented house in the said barangay for several months prior to his arrest.

Gonzaga said Belisario was arrested by virtue of the warrant of arrest with Criminal Case No. N-0915 issued by Judge Raphiel Alzate of the Regional Trial Court Abra Branch 58 in Bucay, Abra dated November 9,2018.

“Belisario’s arrest warrant stemmed from a rape case wherein he is accused of violating Republic Act No. 7610 of the Stronger Deterrence and Special Protection Against Child Abuse, Exploitation and Discrimination with no recommended bail for his temporary liberty,” he said.

Gonzaga said the suspect is under the custody of the local police but will be turned over to Luba Municipal Police Station in Abra province once necessary documents and coordination are accomplished.

Gonzaga, meanwhile, warned criminals and lawless elements to spare Bacolor town and its people from any illegal activities or face the rule of law in the soonest possible time.

“Bacolor will never be a safe place for any person involved in illegal activities because we are working round the clock to ensure that they will be penalized and put behind bars,” he said.