Negros: A tasty infusion of food and rum 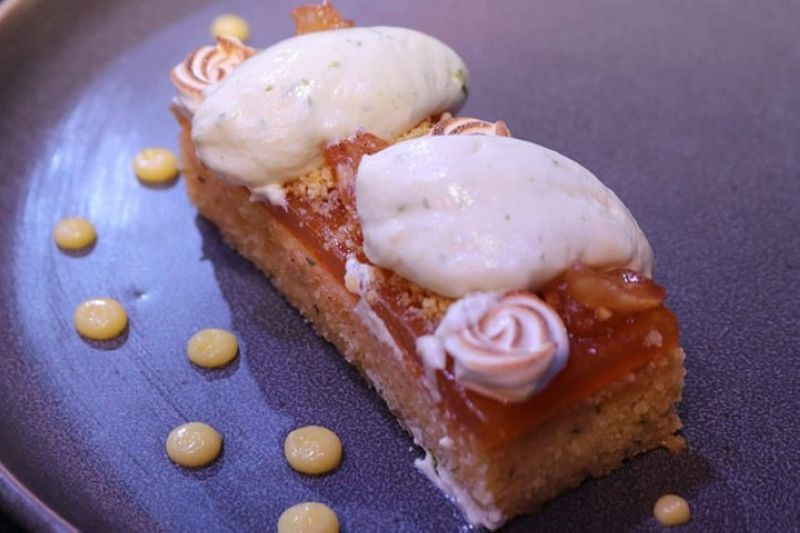 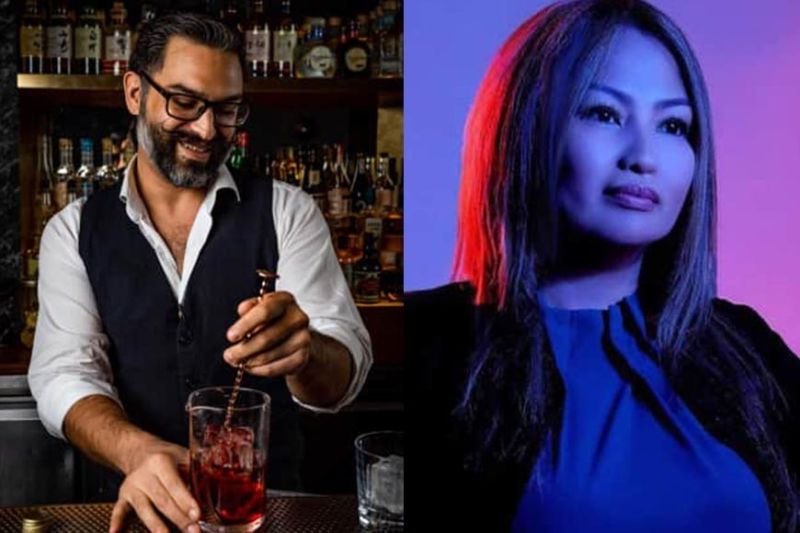 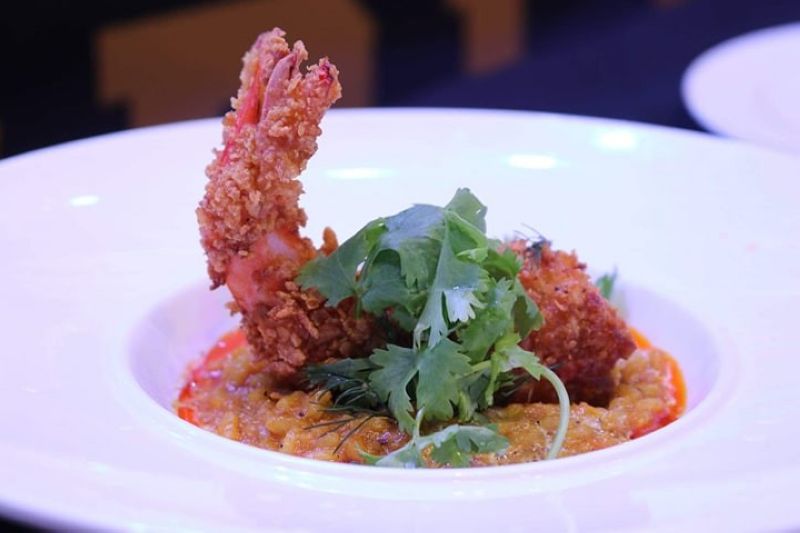 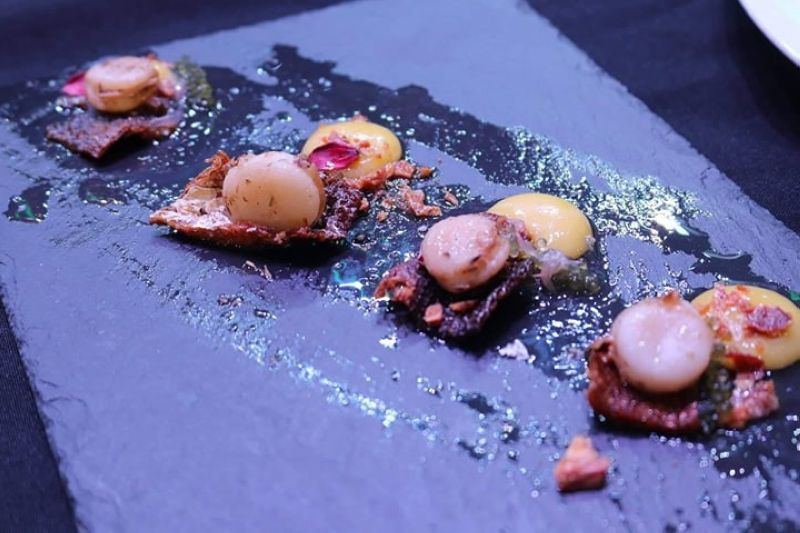 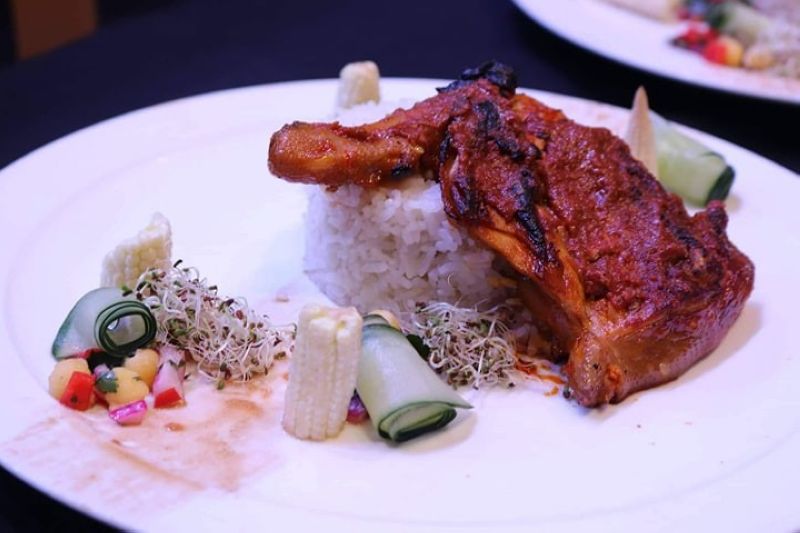 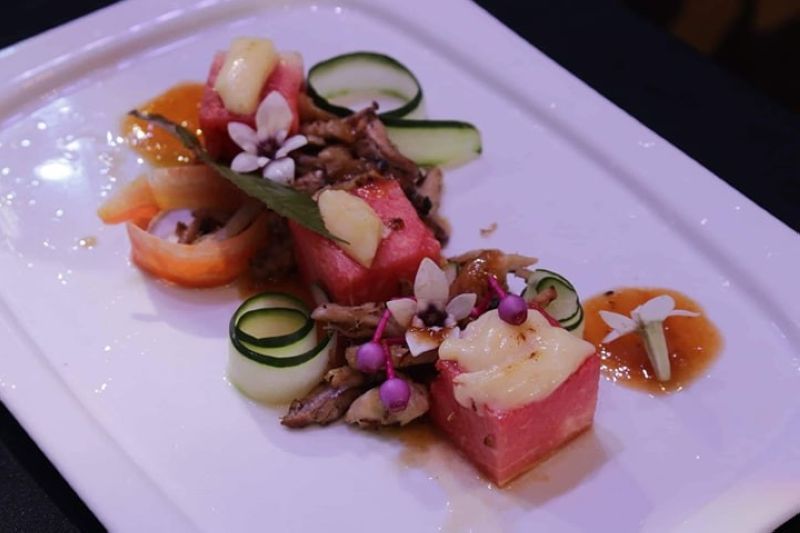 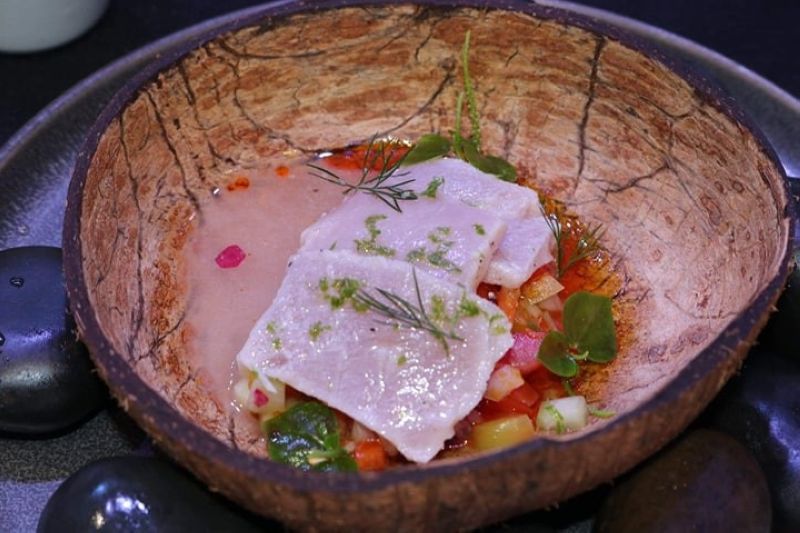 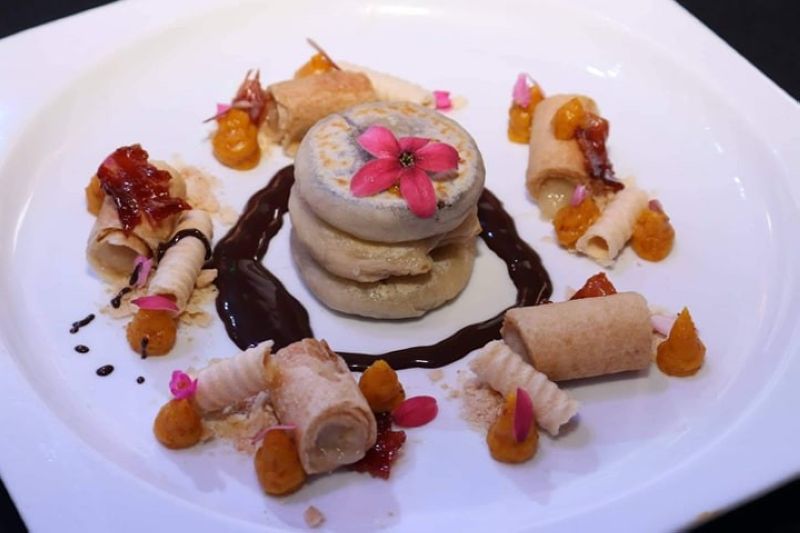 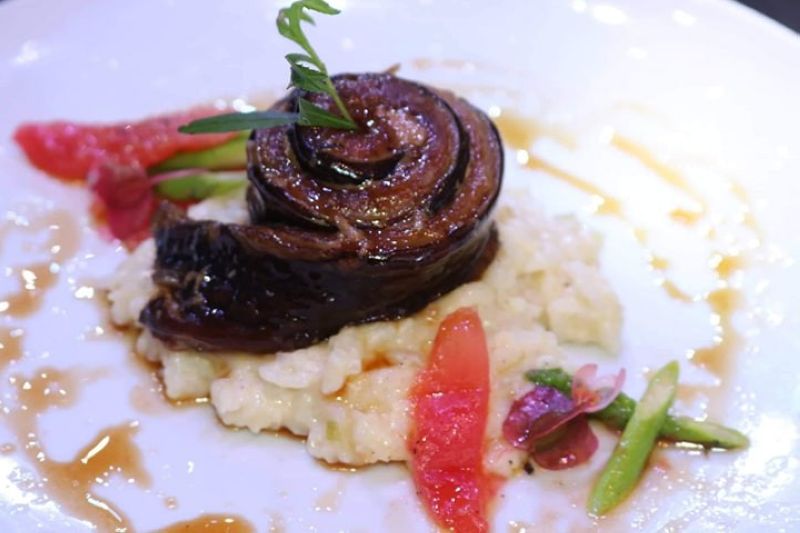 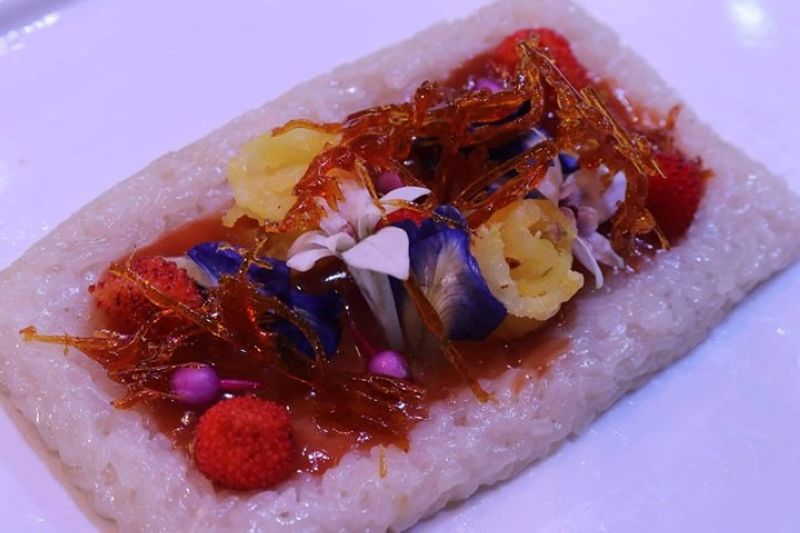 FOOD has become one of the strongest tourism offerings of the country’s sugar capital -- Negros Occidental. There is something about the palate of the Negrenses, which is perfectly complemented by rich local ingredients. But there’s something that can make the land of sweet surprises become tastier, an ingredient traceable in this Western Visayas province.

Negros Occidental, having vast sugarcane farms, has been home to rum production. But aside from being just an alcoholic beverage, rum is also a primary ingredient in culinary products which others may not have known yet.

This is what the ongoing Rum Festival also aims for -- to showcase the strength and abilities of Negrense culinary students and professionals in creating rum infused cuisine including main dishes, desserts and cocktails.

Revelers were stunned by the culinary prowess of the locales during the grand finals of the Culinaria and Mixology Competition that kicked off the eight day-festival until today. They were wowed by the mouthwatering dishes and thirst-quenching mix drinks which are uniquely made through the distinct Negrense palate.

The participants also proved that Negrenses are, in deed, sweet people by preparing rum infused desserts that again surpassed the keen sense of taste of the judges.

World Gourmet Victoria Summit organizer Victoria Beckley, who is one of the judges, said it is her first time participating in an event featuring Filipino cuisine.

Beckley, who is based in Singapore, said she is very proud of the Negrense culinary skills and talents . She is upbeat that they can make it up to the international level.

“It proved me right that Negros and Bacolod City are among the bests in terms food,” she said, adding that rum infusion is just one of the many ways to showcase the Filipino culinary authenticity.

Adding excitement and colors to competition held at the New Government Center is the mixology where among the judges is international mixologist Ricky Paiva.

Coming to the Philippines for the first time, the mixology expert from Singapore was also amazed by the skills of Negrenses.

Paiva said coming to a smaller island that has yet to be known for cocktails and spirits competition, the participants have exhibited potentials that can be further developed for international competitions.

“It is their passion that can make it happen,” he said, adding that he heard good things about Bacolod food like the chicken inasal, kansi (beef soup), and cakes.

For his part, meanwhile, Tanduay Bacolod Trade Marketing Officer Rodolfo Infante said the Culinaria and Mixology Competition is just one of the exciting events to be enjoyed by the public during the rum festival.

It is fitting to celebrate the festival in Bacolod City as the history of rum can be traced back here, Infante said, adding that this is something to look forward every year.

The festival has successfully showcased the salient ability of Negrenses on exploring local ingredients and using their innate palate in creating globally competitive cuisine. It proved that, in deed, Negros is a tasty infusion of food and rum.