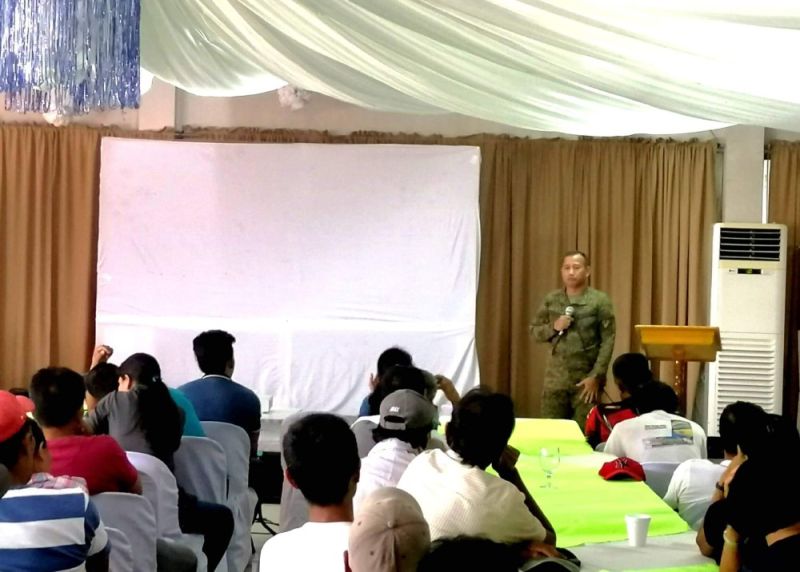 THE Department of Agrarian Reform (DAR) in Negros Occidental - North has conducted an orientation and planning conference on the operationalization of a partnership with other stakeholders to boost the implementation of the Comprehensive Agrarian Reform Program (Carp).

The conference held at the Northland Resort Hotel in Manapla town on Thursday, August 22, was attended by personnel of the DAR and representatives of various partner agencies.

“This is the first batch of a series of activities that will provide a venue for discussion to resolve and avoid problems encountered by Arbos, especially issues regarding insurgency,” he added.

Major Dranreb Canto, executive officer of the 79th Infantry Battalion, said AFP personnel were already deployed among communities to monitor and investigate the presence of CPP-NPA-NDF.

They found out that the rebel group mostly infiltrates in areas where agrarian reform-related conflicts are prevalent, he added.

Mansueto further explained that the synergy of these government agencies is a move to attain inclusive and sustainable peace for a better and safer Philippines.

The activity also included a workshop and open forum where Arbos raised questions and aired concerns towards participating agencies. (EPN)