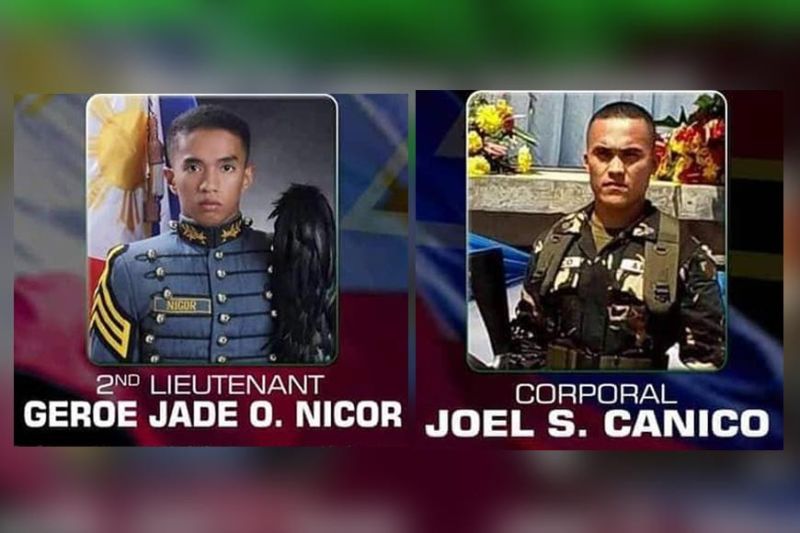 AT LEAST two government troops were killed and another injured in a firefight with the New People’s Army (NPA) at the remote barangay of Olera in Calbayog City, Samar, Friday, August 23.

The incident happened at around 7:15 a.m. Friday while elements of 43rd Infantry Battalion were conducting operations at the vicinity of Barangay Olera.

The army recovered from the scene of encounter two units of M14 rifles.