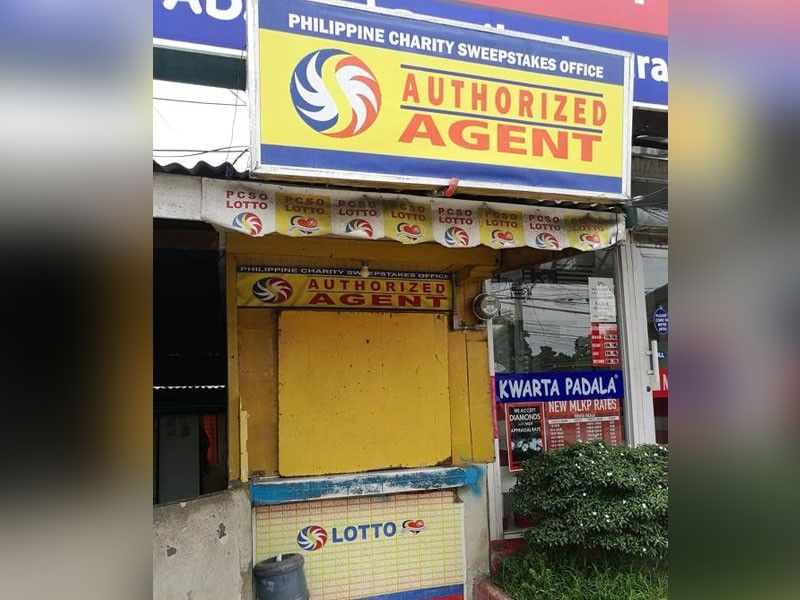 AN EXCLUSIVE small town lottery (STL) agent in Cebu City has a retail receipt deficit of P200 million as of July 2019.

It has not been able to meet the guaranteed monthly minimum retail receipt of P46.7 million.

It has blamed the shortfall on the presence of illegal gaming outlets in its area.

This means that it has not been able to remit to the Philippine Charity Sweepstakes Office (PCSO) the guaranteed ticket sales per month.

PCSO Cebu branch head Glen Jesus Rada said the STL agent has been put on the radar when PCSO noticed that since it started operating in September 2017, it has not been able to hit the agreed monthly sales.

This is the only one of the STL authorized agent corporations (AACs) operating in Cebu that has fallen short of its guaranteed monthly minimum retail receipts, Rada said.

“Because of that, we requested an update of their status and sent them a notice to pay the amount of their shortfalls,” Rada said.

This AAC risks having its license terminated if it fails to keep up with the expected sales, Rada said.

The Cebu City-based ACC is one of the ACCs in the country that has failed to remit the guaranteed monthly minimum retail sales.

The PCSO has a collectible of P2 billion from the ACCs nationwide, PCSO General Manager Royina Garma said at the budget hearing for her office on Friday, Aug. 23, 2019.

President Rodrigo Duterte has lifted the suspension order on the STL operation in the country because of what he said was rampant corruption in the agency.

The resumption of STL operations, however, is on condition that the ACCs comply with the new rules and regulations.

The PCSO is a government-owned and -controlled corporation under the Office of the President. It is mandated to raise and provide funds for health programs, including medical assistance and services. Part of raising the money is through lottery.

Garma said the resumption of the STL operations is with conditions, however.

1. The STL operator must deposit with the PCSO a cash bond equivalent to three months of the PCSO’s share in the guaranteed monthly retail receipts. This is on top of its existing cash bond.

2. The AAC’s cash bond equivalent to three months of the PCSO’s share in the guaranteed monthly receipts will be “automatically forfeited” in favor of PCSO, if it cannot remit its sales in full and on time.

3. The ACC complies with its obligations under the STL agency agreement and will not institute any claims, monetary or otherwise, against the government. It will not seek a temporary restraining order or injunction from any court.

4. The STL agency agreement will be automatically terminated when any of the conditions is violated.

Under the previous PCSO implementing rules and regulations, local government units receive three percent of the gross sales of STL in the locality; Philippine National Police, 2.5 percent; the congressional district, 0.75 percent; and the provincial government, one percent.

PCSO Cebu head Rada said he has yet to receive a written order allowing the resumption of STL operations in Cebu.

“With regard to how the STLs in Cebu could re-operate, it all boils down to the corporation’s capacity to pay,” he said. (with MVI, SunStar Philippines)