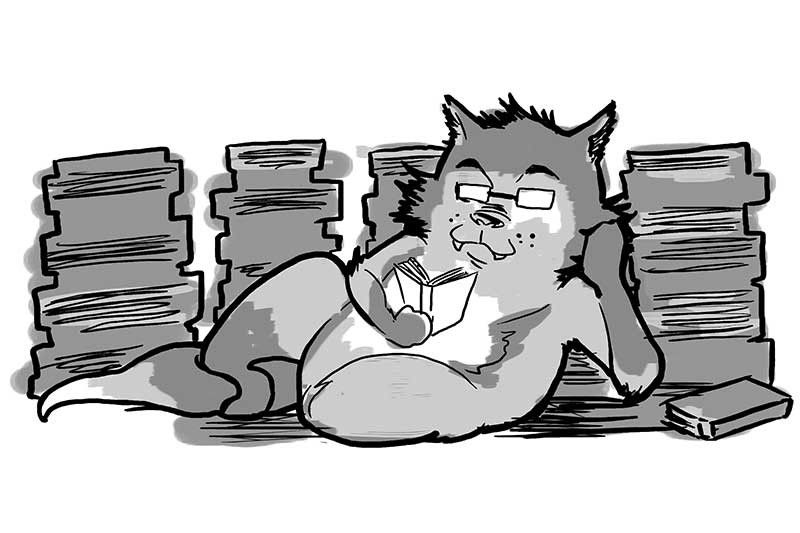 ONE of the best lines in Graham Greene’s famous novella, I suspect, is this: “The film was not a good film, and at moments it was acutely painful to see situations that had been so real to me twisted into the stock clichés of the screen.”

I only suspect this because I’ve yet to finish reading “The End of the Affair,” bought just last Friday night at the Big Bad Wolf book fair in Mabolo. Perhaps by the time I read the last line I’ll have found other passages to highlight.

The line isn’t particularly stylish and offers no surprises, but I like it because it made me think of the movie the book had inspired, released exactly 20 years ago. So far, the book and the movie cover the same narrative ground but move in different ways, one being much lighter and less gloomy than the other. Oddly enough, I’d had this conversation just half an hour before I found the book tucked between piles of discounted romance novels.

I had decided to stop for an early dinner in the lobby and ended up sharing a table with a young woman. Partly out of curiosity and partly because I’m trying to overcome some insecurities about making small talk, I asked her if she had been to the fair before. She hadn’t, and before long, we were on the conversational path that many readers have trod before. I’m guessing you’ve had this conversation, too.

We both said we wished we had more time (and more discipline) to read, and we agreed that movie adaptations often fell short of the books these were based on.

The only movie adaptation that I thought was as good as its book origins was based on Susan Orlean’s “The Orchid Thief,” and it worked because it went on a very different direction from the text. I loved the book because it showed what observant reporting and a keen wit could do, and because it had this line: “He had the posture of al dente spaghetti.”

I loved the movie not just because of Chris Cooper and Meryl Streep, who both dazzled, but because the story was so different from the book. One recognized the main characters but not the plot, which was hilarious and strange. It was almost entirely original, for something that was called “Adaptation.” Charlie Kaufman won Best Adapted Screenplay in the BAFTAs for it and shared the credit with Donald, his fictional twin brother from the movie. (You see? Layer upon layer.) There are few things a devoted student of stories will love more than a fresh story being written about familiar characters, which is why I enjoyed that movie version of “Pride and Prejudice” that involved zombies.

Anyway, by the time I walked to the book bins last Friday night, I wasn’t thinking anymore about that kind young woman and our friendly chat. I was more excited to see what new titles the fair’s crew had unloaded. Big Bad Wolf’s books, in case you haven’t had the chance to visit, cost less than half of what you’d pay for them online or in the bookstores. About a third of the bins are filled with Young Adult titles, but there’s plenty to browse if you love other genres like history, biographies, business and general fiction.

When I saw “The End of the Affair,” I yelped. You see, I had hoped to find this title in last year’s fair but had no such luck. Finding it this year, so soon after a fellow reader had shared my frustration with movie adaptations based on beloved books, was a great surprise. Immediately, some details from the movie surfaced: Stephen Rea’s hangdog expression, the flush that swept through Julianne Moore’s cheeks and neck, the set of Ralph Fiennes’ jaw. If all you’ve ever seen Fiennes play is Voldemort, look for this movie and “The English Patient” (another lovely adaptation) and prepare to swoon.

Many thanks to the organizers of the Big Bad Wolf affair, which will end tomorrow, all too soon.