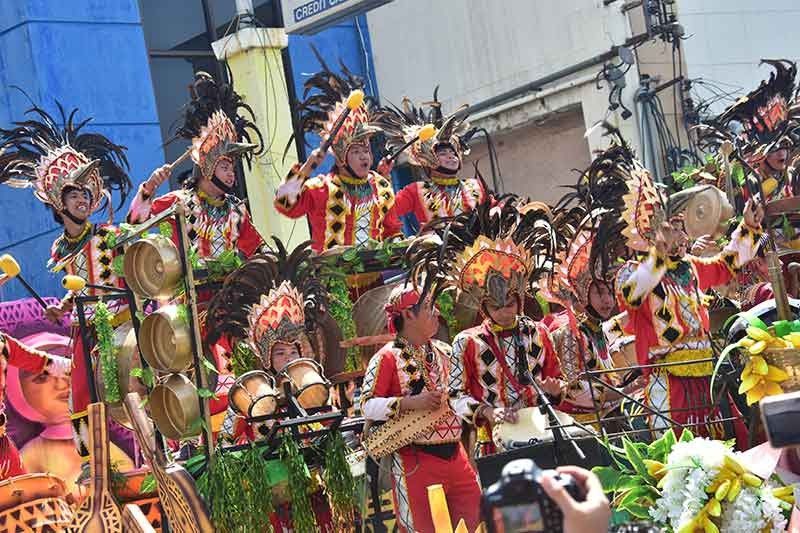 THE scorching heat on Saturday morning, August 24, did not stop spectators from witnessing the Pamulak sa Kadayawan floral float parade.

For the first time, Pamulak, one of the event highlights of the Kadayawan Festival, was celebrated on a Saturday as it previously held on Sunday, a day after the Indak Indak sa Kadayawan street dance competition.

Vice Mayor Sebastian “Baste” Duterte, in his speech during the event, congratulated all the winners, also thanking the organizers and the security forces for making the Kadayawan festival “very successful”.

“And of course, to my fellow Dabawenyos who came out and participated in all the events, daghang salamat (thank you very much),” Duterte said.

Tecson also thanked the private sector for their active participation in the annual festival.

Meanwhile, Babao hopes that the city will have more contingents for these events next year.