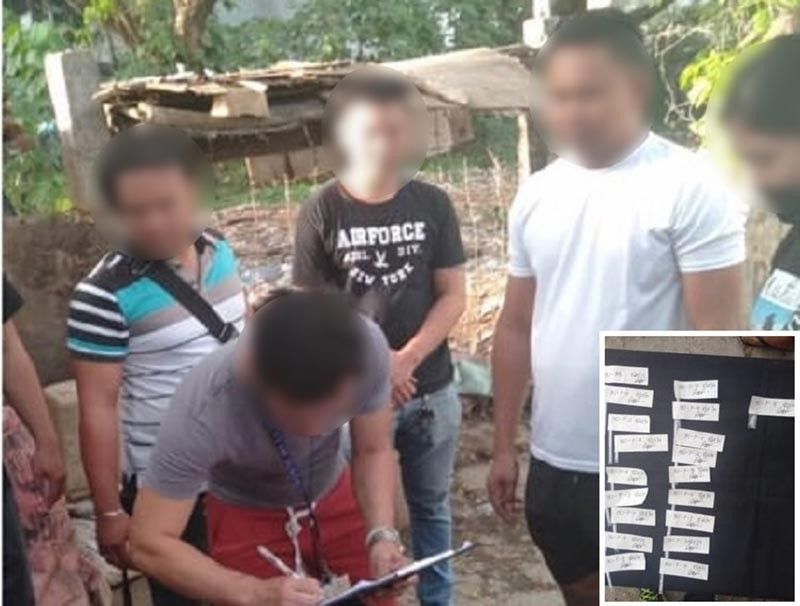 CEBU. Over P30,600 worth of suspected shabu were seized by the Cebu City Police Office in a drug bust in Sitio Kawayan, Barangay Kamputhaw, Cebu City. (Contributed photo)

TWO persons were nabbed while P30,600 worth of suspected shabu were seized in a drug bust in Sitio Kawayan, Barangay Kamputhaw, Cebu City, Saturday afternoon, August 24, 2019.

Recovered from Rosales were 18 small and one medium sachets of suspected shabu while confiscated from Alvina was a small sachet of shabu, with a combined weight of 4.5 grams.

The suspects were temporarily detained at CCPO’s custodial facility and will face appropriate charges for violation of Republic Act 9165 or the Comprehensive Dangerous Drugs Act of 2002. (WBS)