The consul and the scientist 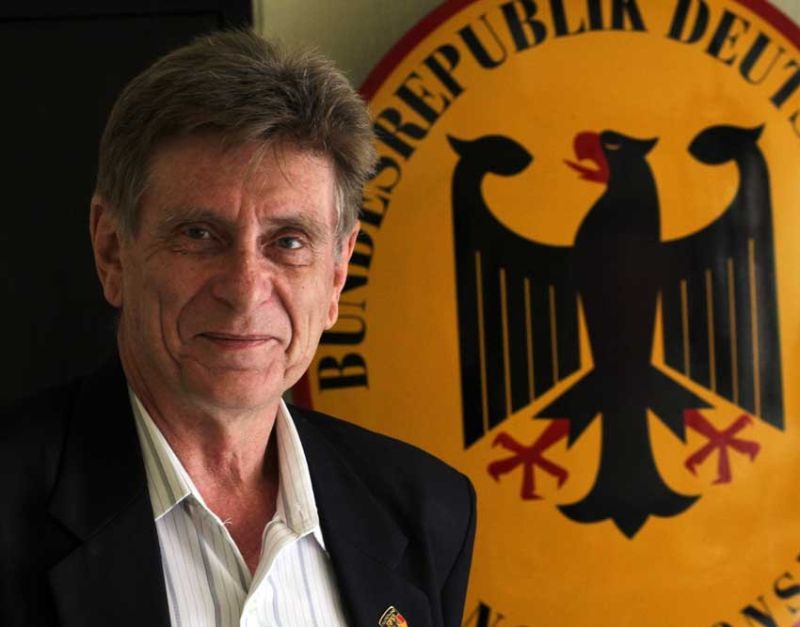 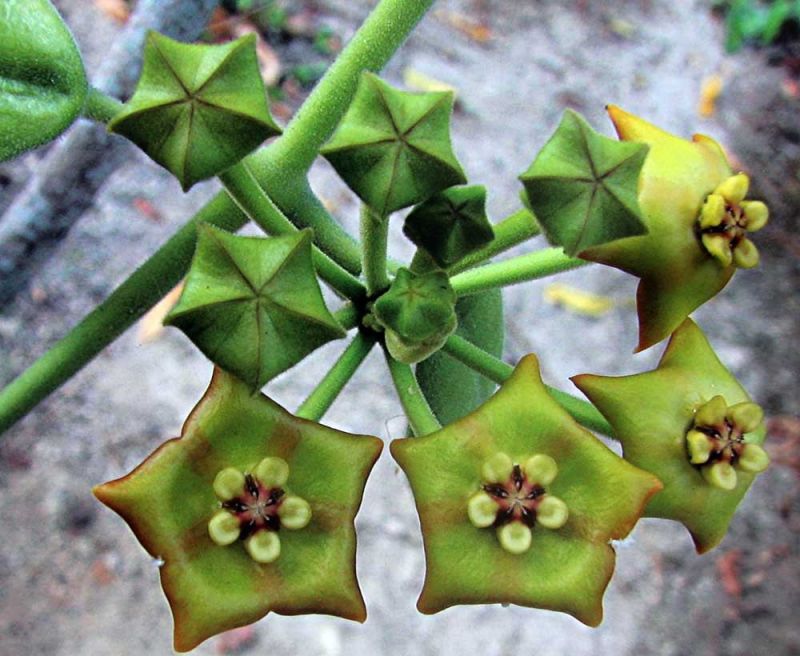 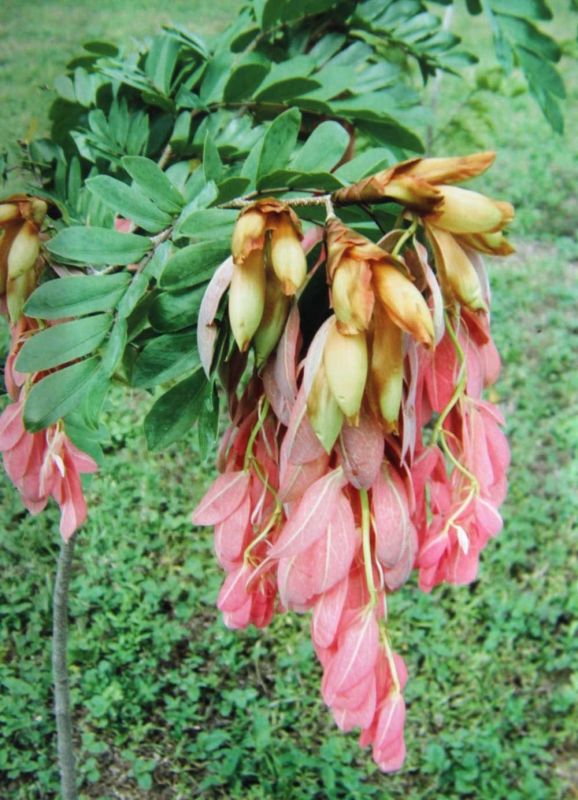 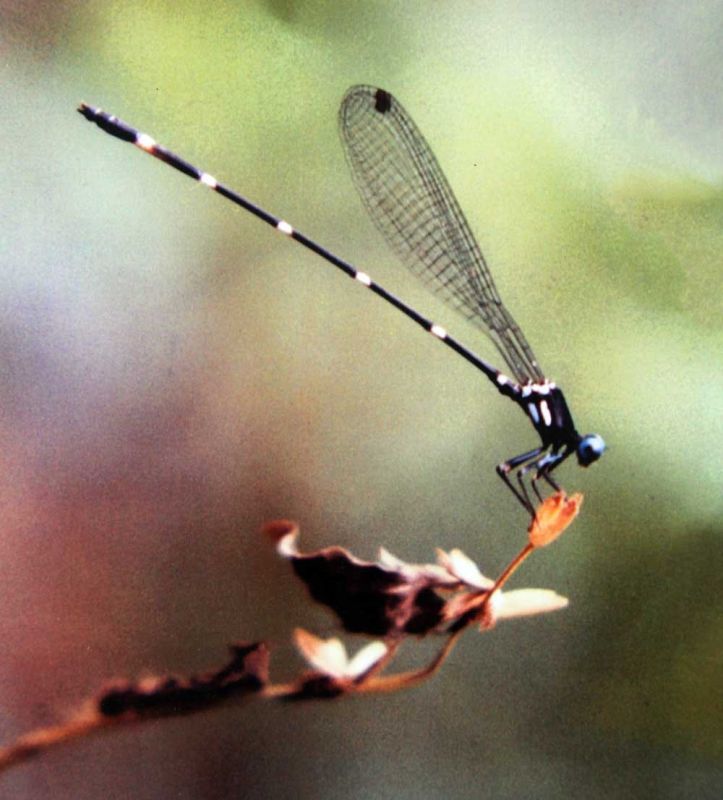 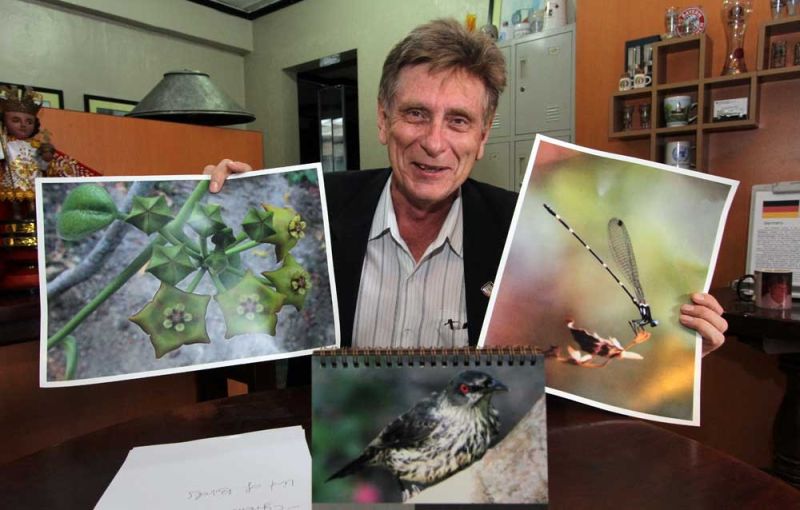 THE German Honorary Consul in Cebu is Dr. Franz Seidenschwarz, who has been in Cebu since Sept. 8, 1987 and has a doctorate in natural science.

Married in 1984 in Germany to Cebuana Elizabeth Cinco, he related that he first came to Cebu in 1986 to meet with his wife’s parents. While here, he was taken to the University of San Carlos (USC) “because there were German priests there.”

The visit turned out to be life-changing for him and his family because USC gave him a two-year consultancy contract “that was extended and extended and extended...” He has been a Cebu resident since then, and here is where he and Elizabeth raised their two sons, Franz Jr. and Alex, both of whom are now both medical doctors specializing in internal medicine.

For USC, among other things, he did water research and he also built a small office in its Talamban campus for the Botany Research Group, doing field work looking into Cebu’s natural resources for use in pharmacy/medicine, in chemistry and agriculture. In the process, he discovered a dragonfly scientifically named after him, Risiocnemis seidenschwarzi, and a vine, Eriostemma seidenschwarzii. He explained that he does not name what he discovers himself. He describes it and sends the description to experts in the United States, the Netherlands and other scientific centers, and they are the ones who name the discovery (usually after the person who discovered it). These are found only in Cebu, and the dragonfly has been included in a book on the rarest animals in the planet. His other discoveries are a tree from Tabunan forest (Cynometra cebuensis) and a stick insect “Cebu warrior,” scientifically named Theramenes mandirigma.

As a bonus, the calendar also featured five butterflies (lemon pansy, blue pansy, Visayan sailor, Philippine rustic and Bohol lacewing) and four plants (lantern flower, suwa-suwa, hagulian and panyas-panyas) found in the nature park. All pictures in the calendar were taken by Dr. Seidenschwarz. Of the black shama which is considered “rare,” Dr. Seidenschwarz said the bird “is very territorial and is into hiding. But if you play its song, it will come to you.” That’s how he found the black shama in Cebu City and was able to take its picture. Incidentally, he said the female “black” shama is brown, and he has a picture of both in the calendar, which is a priceless documentary of birds in the city.

Dr. Seidenschwarz was made Honorary Consul of Germany in Cebu in 2009, which is now his full time job with an office at Ford’s Inn on A.S. Fortuna St. His scope of responsibility is the Province of Cebu but “everybody who comes here is welcome,” he said. The Germans living in the Visayas and half of Mindanao go to him if they need anything from their homeland. There are about 4,000 of them in the area, including some Filipinos who have become German citizens. Most of these are retirees and only a few businessmen. These citizens report to the consulate births, deaths and marriages. Seidenschwarz said, “We do everything here, except visas.”

The consulate’s job, Dr. Seidenschwarz explained: “is a mixture but it is mostly positive. Like, we help widows with their pension. Sometimes, we help couples with their quarrels. It can be sad, too. Like this morning, we had to visit a German in jail.” It’s the “helping aspect” of the job that keeps him where he is.

On the side, he is preparing a coffee table book to be called “The Rare and the Vanishing” featuring Cebu’s rare animals and plants.

Despite his being now a diplomat, at heart, Dr. Seidenschwarz is still the nature scientist.