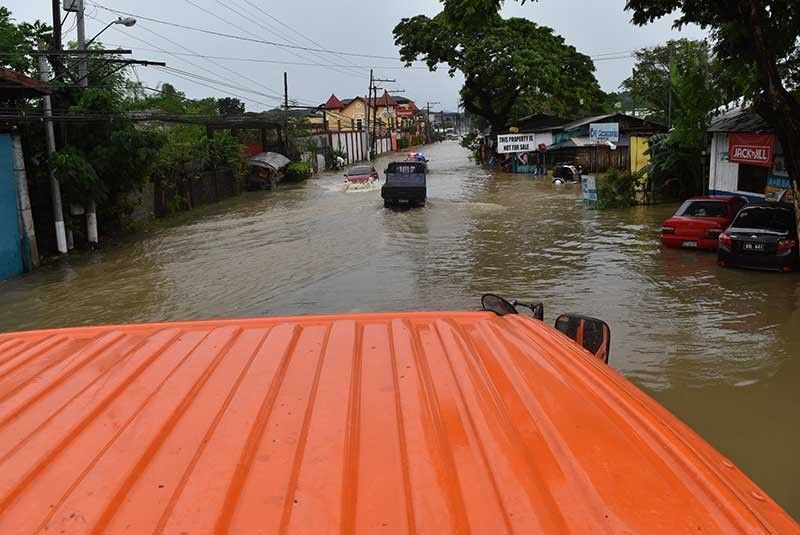 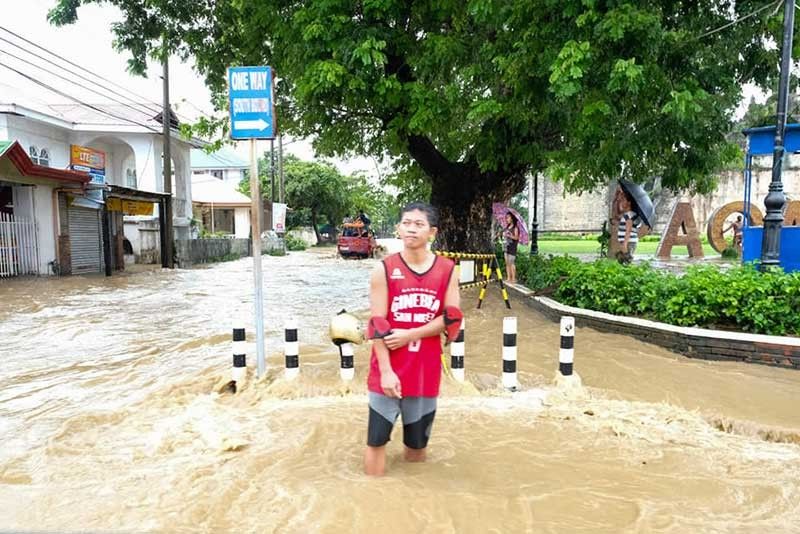 TWO people were killed while nearly P300 million worth of farm products and infrastructure were damaged during the onslaught of Severe Tropical Storm Ineng (international name Bailu) in Ilocos Norte province on Saturday.

A report by the Ilocos Norte Provincial Disaster Risk Reduction and Management Council (PDRRMC) said two others were injured while 4,595 families or 18,845 individuals from 109 barangays in the province were affected as of 6:30 a.m. Sunday, August 25.

Damage to crops, livestock and fisheries was estimated at P20.658 million while damage to roads, bridges and other infrastructure was placed at P271 million.

Rice farms sustained the biggest losses at P15.574 million, followed by fisheries with P2.398 million and livestock at P1.576 million.

In a television interview, PDRRMC officer 4 Marcell Tabije said Ricky Manglanlan from Laoag City drowned in a flashflood while Pauline Joy Corpuz, 17, was buried under mud when a landslide hit Barangay Surong in the town of Pasuquin.

Corpuz’s cousins aged 9 and 11 were injured in the landslide.

Ilocos Norte province, Laoag City and the town of Vintar were declared under a state of calamity.

The NDRRMC report said that as of 7 p.m. Saturday, six road sections in the Ilocos region were closed to traffic due to flooding.

The Department of Social Welfare and Development (DSWD) reported that it had standby relief goods worth over P1.8 million, which include food and non-food items.

Severe Tropical Storm Ineng, which packed maximum winds of 100 kilometer per hour near the center and gustiness of up to 125 kph, exited the Philippine Area of Responsibility at 6 p.m. Saturday, August 24. (Third Anne Peralta-Malonzo/SunStar Philippines)