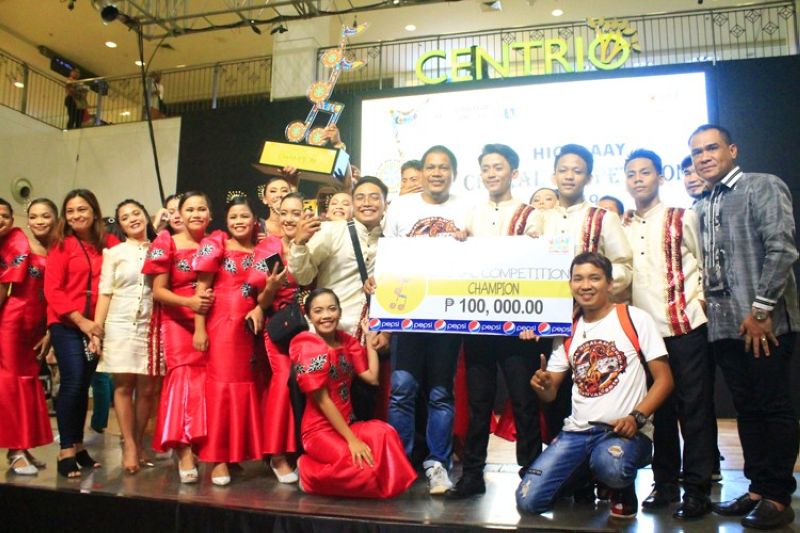 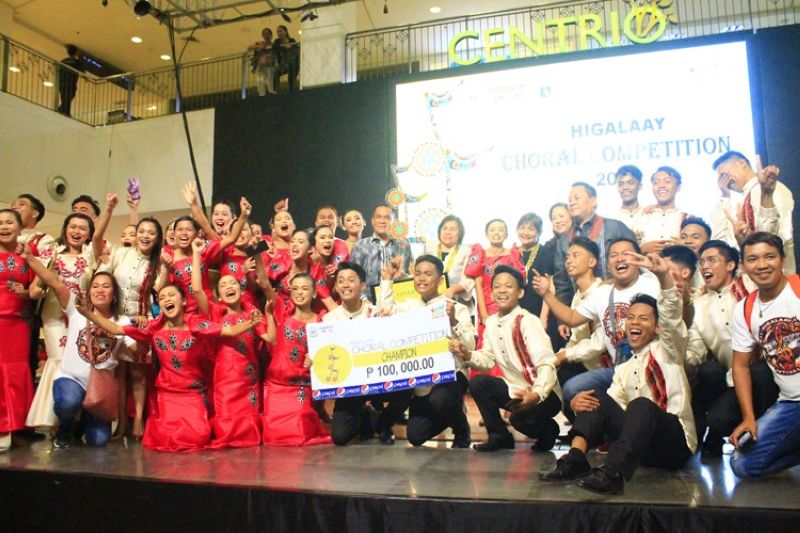 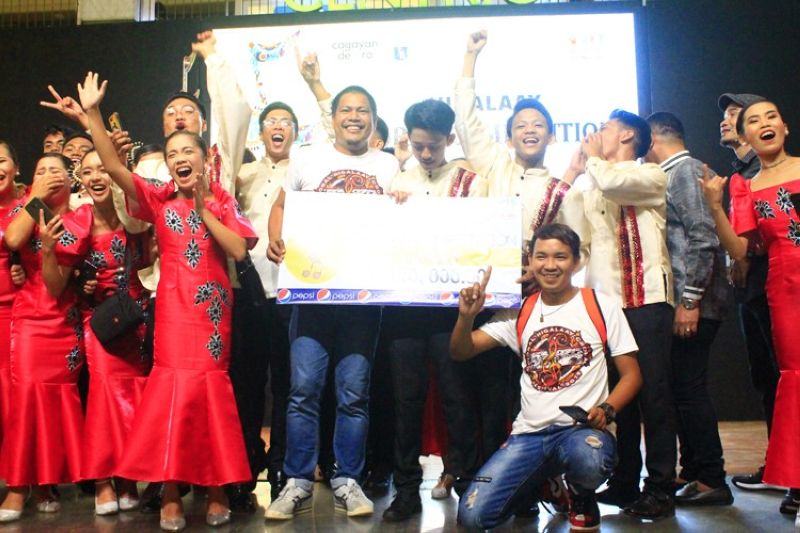 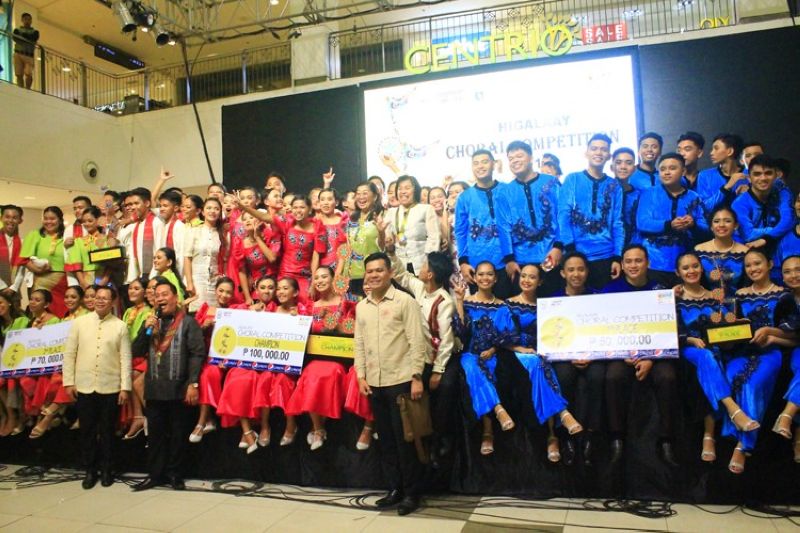 According to Robin Tabar, education program supervisor in Mapeh department of DepEd Lanao del Norte division, it was not their first time joining and winning in a choral competition.

In 2016 DepEd Lanao del Norte won first place and in 2017 they won as champions. They also competed in the national level for the Himig Bulilit where their team of elementary students and SPED learners became champions as well.

"I believe that we did our best to win the competition. One of the best practices that we have is focus. Well-discipline yung mga bata namin," Tabar said.

"Our preparation, we only utilize our vacant time during classes hours and during Saturdays and Sundays," he added.

Tabar also shared that they spent more than a P100,000 for the dresses, transportation, other expenses needed by the 25 students participating in their choral group.

"Regarding our expenses, our local government unit of Kapatagan, Lanao del Norte extended their financial support to our students. And of course our division of Lanao del Norte," Tabar said.

"Hindi na kami nag mind pa sa gastos. Our purpose is to expose our students and to promote the culture and arts of Lanao del Norte," he added.

The Higalaay Choral Competition is an initiative of DepEd-Northern Mindanao which aims to unite the 14 divisions of the region.