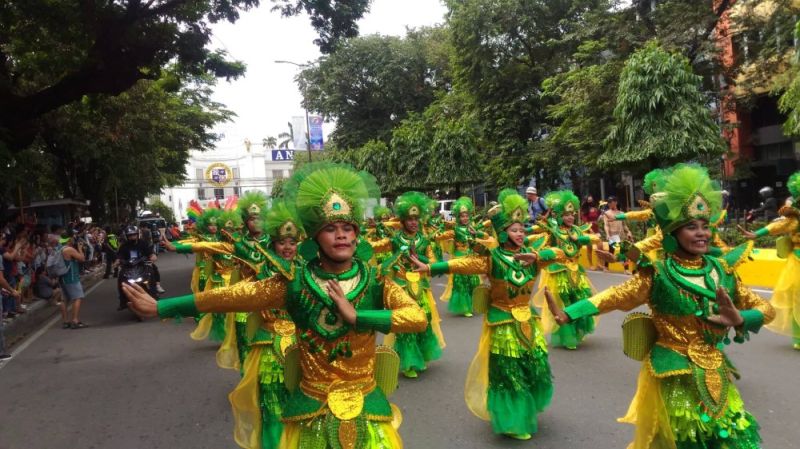 "As of 7 p.m, the situation was very peaceful and there were no reported crimes or whatever," CPPO Director Roderick Mariano told SunStar Cebu in a phone interview.

“Our communication with the community is good and we’ve been doing this since Sinulog times and also we have hosted international events in Cebu already, so the Cebuanos are already aware of the rules and are cooperative already,” he said.

The Provincial Command Center estimated 18,000 crowd outside the Cebu City Sports Complex and some 13,000 crowd inside the complex who concelebrated the Pasigarbo sa Sugbo 2019.

However, CCTO spokesperson Ronnie Nadera said a lane in Alcantara Street will stay close as the props of the contingents are stationed there.

In spite of the opening of some roads, Nadera said the riding public can still experience traffic congestion because of the event and the volume of people in the city.

He encouraged the public if they do not have important things to do in the downtown area, especially if they will pass through Osmeña Boulevard, it is better to stay at home or pass to another route like in Fuente area. (JJL/WBS/SunStar Cebu)