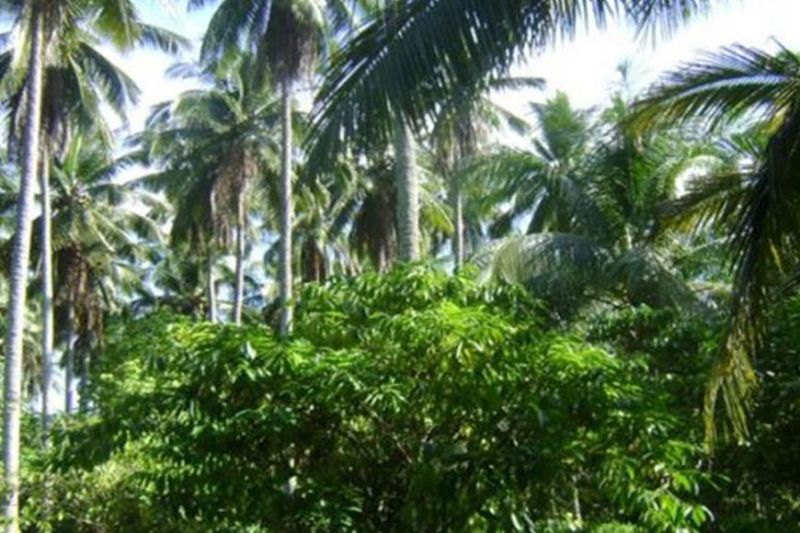 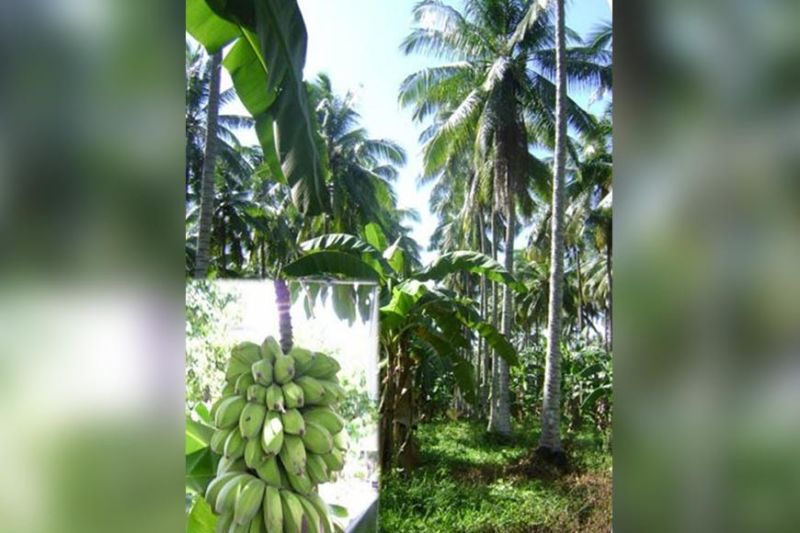 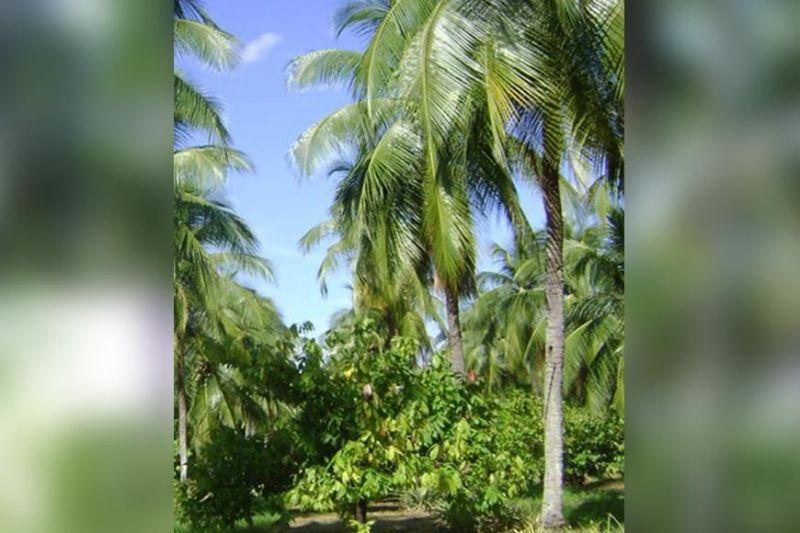 WITH the continued decline in copra prices not only in Davao region but in the whole country as well, officials of the Philippine Coconut Authority (PCA) are again recommending multicropping or intercropping to augment coconut farmers’ income.

PCA-Davao Regulation Officer Arnel Cabilan revealed during a phone interview that even when copra prices are fair, they are still recommending employing intercropping method to augment the coconut farmers' income, especially the small coconut planters.

"Diversifying the farming system by intercropping cash crops, such as cacao, coffee, banana, pineapple etc. and changing to multi-storied cropping systems, can generate much higher returns," she said.

She added that perennial crops, such as banana, coffee, and cacao, provide more permanent cover to minimize soil erosion on hilly areas.

"They (perennial crops) provide an additional canopy between palm spaces which can cushion the impact of raindrops as well as providing leaf litter to protect the soil and build up its organic matter," Canja said.

Canja continued that coconut farmers only need to determine which crops do their coconut farms need, as there are two types of crops which the farmers can use: the annual crops, such as corn, sweet potato, monggo, and vegetables; and the perennial crops.

The annual crops or crops that mature within one or two years offer an alternative farming system under some circumstances. They are usually good when farmers are only land tenants wherein the landowner does not allow planting of permanent crops between the coconuts.

Aside from that annual crops are also suited when the coconut plants are still very young or in newly established coconut plantations as these can provide quick cash returns while the palms are not yet bearing.

Between the two, however, Canja advised farmers to opt for perennial crops instead if it is already suitable for their coconuts to be planted along with other crops.

"Perennials can provide regular and sustainable income with minimum labor and physical inputs," she said.

Among the perennial crops, Canja added that banana appears to be the top earner among several fruits.

“This can be explained by the existence of large commercial plantations in Mindanao,” she said.

In the PCA-DRC’s informational pamphlet, it shows that the banana, planted along with coconuts, is the crop that has the highest internal rate of return (IRR) for the farmers at 133 percent per hectare if the bananas are in its highest price.

This is based on the Bureau of Agricultural Statistics (BAS) 2012 data and based on their 10-year projection.

This simply means that farmers can earn a profit at 133 percent more than the amount of their capital expenditures.

However, coffee and cacao are among the leading plantation crops as revenue earners, with coffee having a highest IRR at 70 percent and cacao at 71 percent.

She added that long-term crops or perennial crops are more suitable than annual crops on hilly areas because they need no intensive soil disturbance as repeated cultivation makes the soil more erodible.

Moreover, aside from intercropping, the PCA officials also recommend raising livestock as well.

Cabilan said that coconut growers must avail of the programs prepared for them like the livestock dispersal program, Kaanib, of the agency especially that livestock production and growing is a sustainable, income-generating means to aid them especially that the issue on continuous depreciation of copra prices is beyond the government's control.

Canja also added that growing other crops under coconut trees and raising livestock maximizes the farmers' land use.

According to previous report, PCA administrator Romulo Dela Rosa said the price of copra is very dependent on the international price of coconut oil.

He added that because there is an oversupply in vegetable oils like palm oil in the international market, naturally their prices including that of the coconut oil, will go down, thus copra prices is affected.