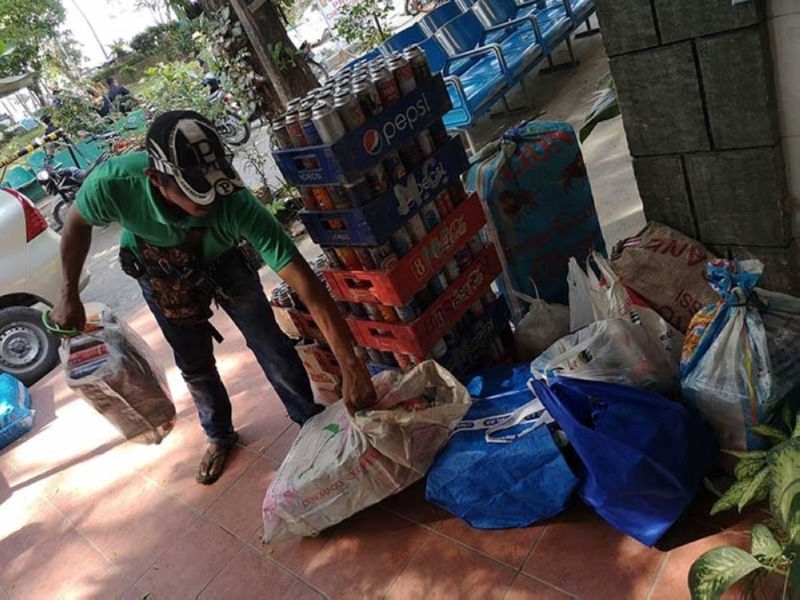 VENDORS in Cebu City are allowed to sell butane in markets as long as they have the necessary permits.

City Attorney Rey Gealon said a vendor must secure the permission from the Department of Energy (DOE) and the Bureau of Fire Protection (BFP).

“Stringent laws have to be complied with, such as those required by the DOE and BFP, even before any application will be weighed for approval by the market administrator,” he said.

A male vendor at the T. Padilla Public Market sent a letter to Market Administrator Jonil Matuguina, asking the latter to allow him to sell butane.

Asked for his legal opinion, Gealon said selling butane is dangerous. The experts, he said, must check the canisters containing butane.

“Butane, being a highly flammable and pressurized gas, may explode if exposed to extreme heat or used improperly,” Gealon said.

Some fires in Cebu had been caused by explosions of canisters containing butane or liquefied petroleum gas.

“With the grave danger it poses, it is the opinion of this office that butane gas should not be sold in public markets of the City of Cebu unless proper safeguards are first complied with and undertaken by the applicant,” Gealon said.

The selling of butane at the T. Padilla Public Market became controversial after the three men who were arrested by the police were later set free on orders of former mayor Tomas Osmeña in August 2018. The Cebu City Police Office filed five administrative complaints against Osmeña before the Office of the Ombudsman-Visayas for his action. (From PAC of Superbalita Cebu/KAL)