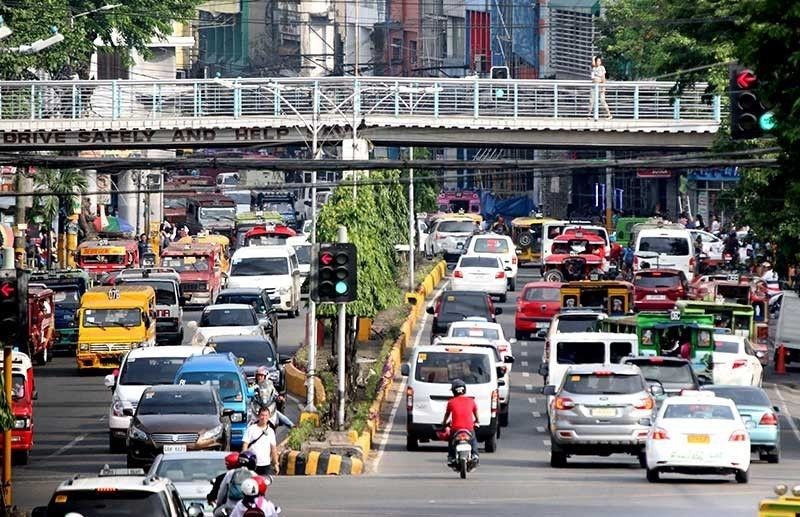 PUBLIC roads should not be used as venues for private celebrations, discos, wakes and other similar activities.

Cebu City Councilor Dave Tumulak authored a resolution, asking the public and barangay captains to put a stop to these practices.

He is also requesting officers of chapels near public roads to limit festivities within their vicinities.

“As we have observed, we can see some hold wakes beside the roads, which causes risks not only to the ones attending the wake but also to the motorists. It also causes traffic,” he said in a phone interview with SunStar Cebu.

The councilor also wants the 80 barangay captains in Cebu City to help the City Government implement and enforce the mandate of the President to clear all public roads of obstructions.

In his State of the Nation Address (Sona) last July 22, 2019, President Rodrigo Duterte directed local government units (LGUs) through the Department of the Interior and Local Government (DILG) to reclaim all public roads and clear these of obstructions.

One of the solutions the council has approved is to build mortuaries and or funeral chapels in selected barangays.

Tumulak asked barangay captains to submit a plan and a budget proposal to the City so these could be included in the City’s annual budget.

Tumulak understood that some families, especially those residing in populated barangays, don’t have a place to hold night vigils during wakes.

“There is a need to address this social dilemma by ensuring that a mortuary will be constructed in each barangay to be used by the public,” he said.

He said it is the government’s duty to provide basic services and facilities to the public.

Although these activities on roads are temporary, they still contribute to the traffic situation in the city, Tumulak said.

“We are just doing all these following the order of the President, which he announced during the Sona,” said Tumulak.

DILG Secretary Eduardo Año issued a memorandum circular last July 29 that prohibits all kinds of temporary structures to be built within right-of-way (ROW) of national roads.

“In view hereof, and pursuant to the provisions of Section 23 of Presidential Decree 17, as amended, declaring as unlawful for any person to usurp any portion of a ROW to convert any part of any public highway, bridge, wharf or trail to his own private use or to obstruct the same in any manner,” reads part of Department Order (DO) 73, Series of 2014.

The DO enjoins all regional and district engineering offices to immediately remove all obstructions within the ROW of all national roads, such as posts, stalls, vehicles and vendors, among others.

All LGUs are required to submit significant reports on the development of the clearing and cleaning operations within 60 days since the order was issued. Appropriate administrative cases will be filed pursuant to the Local Government Code of 1991 and other existing laws and policies for failing to comply with the order.

Local chief executives also have the right to impose sanctions on local employees and officials who do not implement the order.

Meanwhile, the council has asked the Cebu City Transportation Office (CCTO) to look into and evaluate streets that have pay parking.

Councilor Phillip Zafra, committee on public order and safety chairman, noted that some side streets in the city have been turned into pay-parking zones, resulting in traffic in these areas.

The councilor from the south district said the side of many streets, especially in the downtown area, has long been set aside for pay parking, but with traffic in the city getting worse, this has to change.

The CCTO under executive director Ricardo Barandog will reassess and re-evaluate all streets that have pay parking. His office will also be responsible for coming up with recommendations on how to address pay-parking areas that contribute to traffic, especially during rush hour.