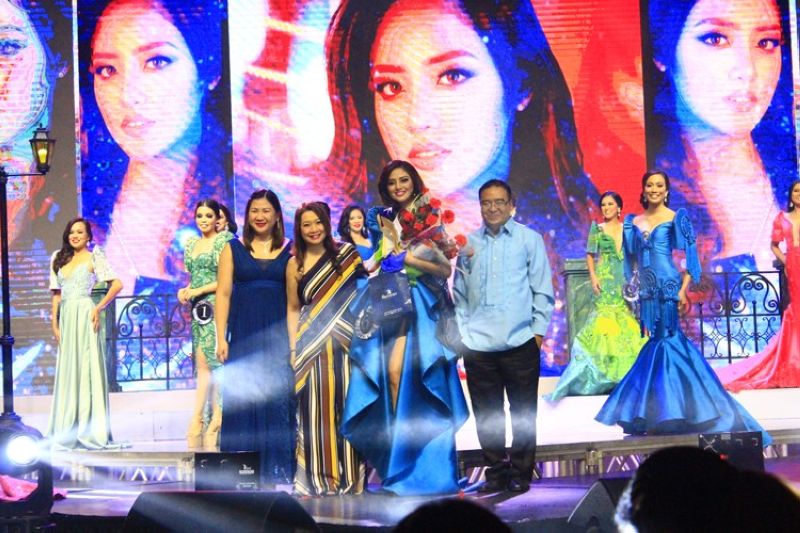 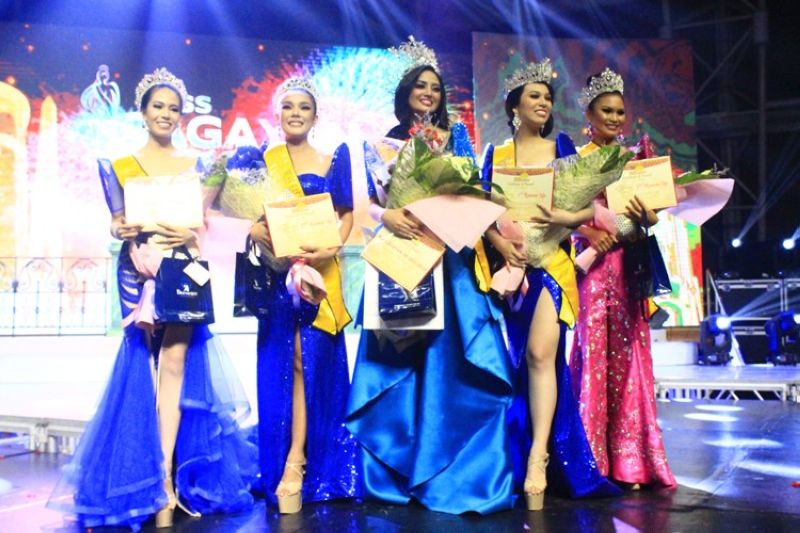 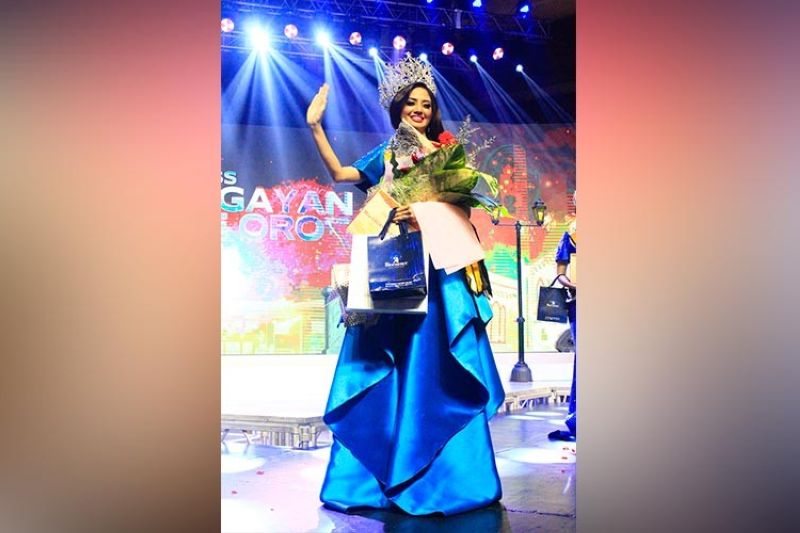 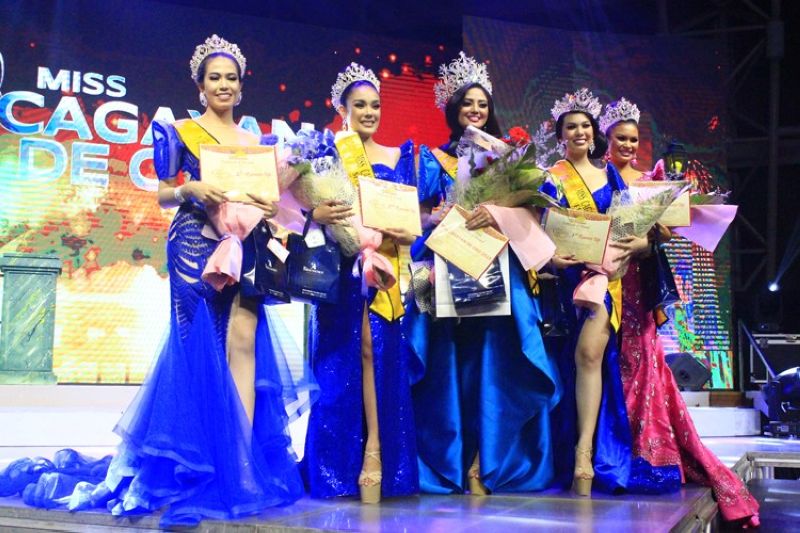 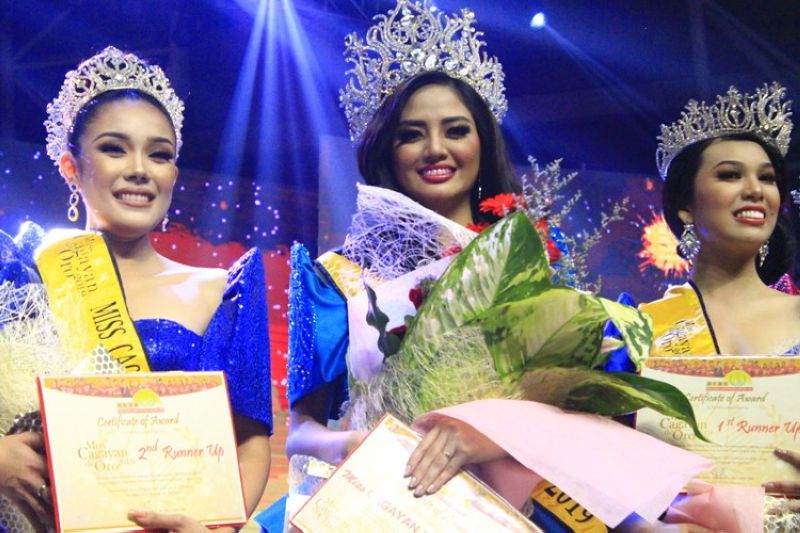 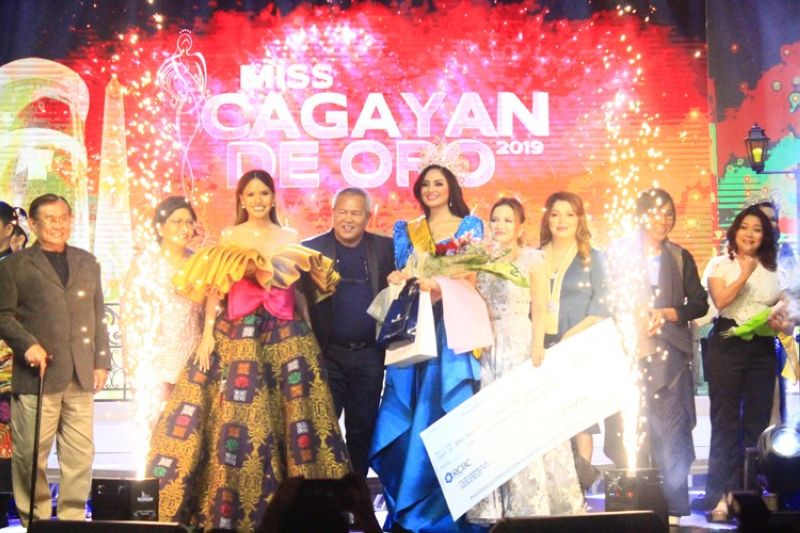 IT WAS truly a Cinderella-like night for beauty queen Cinderella Faye "Cindy" Obeñita, representing Barangay Carmen, as she was crowned Miss Cagayan de Oro 2019 last Saturday, August 24, at the Atrium of Limketkai Mall.

Obeñita was expected to land in the top 5 spot as she already shone in the pre-pageant competition and bagged several corporate and special awards such as Miss Personality, Best Gown Design, and Best in Evening Gown.

"Ako gyud unang nabati, the first word that came out of my mind was 'chuy'. I was definitely really impressed and mao na sya ang word that was being given to me during the preliminary round. And I really believe that the stars have aligned tonight, so thank you gyud kaayo sa tanan nagsalig," Obeñita said.

"Wala gyud ko nag-expect. But akoa gyud gi-expect kay buhaton lang gyud nako ang tanan, that I will execute well, that I will answer well. Because this is not my battle alone, but it's the battle of the many people who are behind me," she added.

Experienced in the world of pageantry, Cindy returned from her three-year hiatus with a shine of a star and a fire to advocate for cervical cancer warriors and survivors.

"I had a three-year hiatus in the pageant stage and I believe the timing is really everything, so I came back now. I joined Miss Cagayan de Oro because I know that this is my timing and I want really to push my advocacy to the national pageant," Obeñita said.

Apart from cervical cancer and breast cancer awareness, Cindy said she is also pushing for education.

She also expressed her resolve to involve not only Cagayan de Oro City in her advocacies and future activities and programs, but also the neighboring cities and municipalities.

Asked for her fiesta message, the newly-crowned Miss Cagayan de Oro 2019 encouraged everyone, particularly the people from neighboring areas of the city, to come join the festivities in the celebration of the Higalaay Festival.