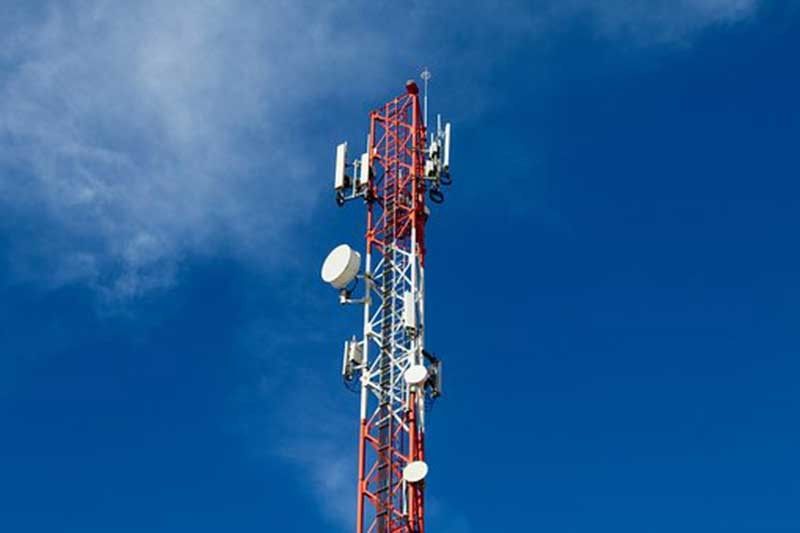 In a memorandum of understanding signed last August 19, Smart, Aboitiz InfraCapital, and FTAP agreed to discuss and negotiate the lease of build-to-suit sites, towers, and passive telecommunications infrastructure and facilities for Smart’s installation of telecommunications facilities and equipment nationwide, particularly in Visayas and Mindanao.

Smart, a subsidiary of PLDT, covers over 90 percent of the country's cities and municipalities with its 2G, 3G, and 4G LTE (Long-Term Evolution) network, serving over 67.5 million customers.

"We welcome the opportunity to partner with Aboitiz InfraCapital and FTAP, and to accelerate the delivery of wireless services to more areas nationwide," said Alfredo S. Panlilio, president and CEO of Smart.

"By supporting a faster and more efficient rollout of our LTE and LTE-Advanced network, and eventually, our 5G base stations, this collaboration will enable Smart to serve the public even better with faster internet and innovative digital solutions," Panlilio added.

For Aboitiz InfraCapital, its partnership with Smart will also benefit the country as a whole.

Meanwhile, FTAP, a member of established international tower firm Frontier Tower Associates Group, will bring experience gained from rolling out and operating thousands of towers in Asean (Association of Southeast Asian Nations) region and the Philippines.

FTAP chairman Patrick Tangney is similarly delighted with the continued momentum toward the expedited rollout of shareable towers in the Philippines and the active participation of the established operators in the common tower initiative.

“We look forward to a long-term partnership with Smart, where we can demonstrate our strong operating capabilities and service offering in support of our customers,” he said.

The Department of Information and Communications Technology (DICT) targets to build at least 50,000 new common towers across the country in the next seven to 10 years. Recently, DICT announced plans to accelerate the building of 2,500 common towers in “hard to access sites” and government-owned sites.

Aside from its common tower initiatives, other projects of Aboitiz InfraCapital include the Ninoy Aquino International Airport (NAIA) expansion (as part of the NAIA Consortium) as well as the Bohol-Panglao International Airport and Laguindingan Airport operation & maintenance projects, which have already been awarded original proponent status.