Estremera: This, too, shall pass 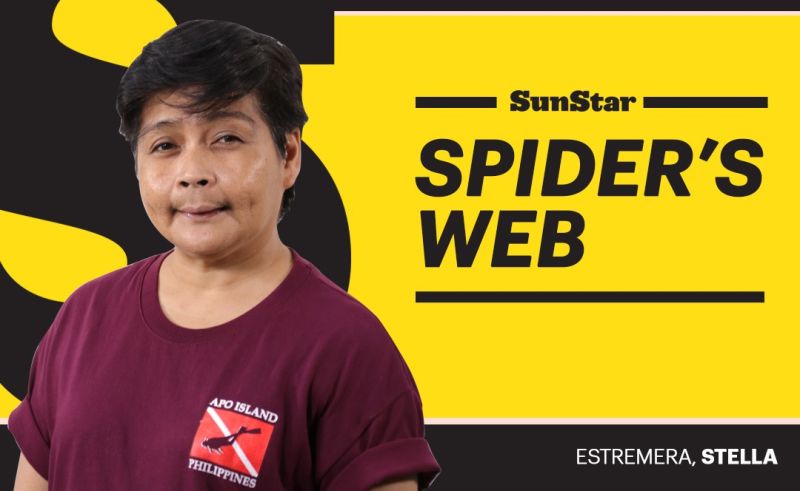 WE’VE been there before as kids. As participants in a contest, we’d be herded to an area that is exclusively for contestants while our parents and guardians mill around, craning their necks.

I’m seated now, outside the watercolor painting contest venue of the Chan Lim Family of Artists and Students Mid-Autumn Festival Art Exhibit, waiting for the contest to end. This will be my fifth year as judge. How time flies.

I first met Alex Chan Lim, the country manager of Moneygram whose family organizes the exhibits all over the Philippines, just before SM Lanang Premier opening eight years ago where they will be holding their first ever Chinese painting exhibit in Mindanao. It was our columnist lawyer Kelvin Lee who linked us up as I was very interested to know more about Chinese painting. In the past eight years, they missed only one year. On their second exhibit, I was already among the exhibitors, becoming the only online student of the Chan Lim Studio.

Now Kelvin is a commissioner of the Securities and Exchange Commission and Alex’s children who were gangly and very young on their first exhibit in Davao are now professionals and college students. Time flies.

Outside the contest venue, I see two friends -- a columnist at SunStar who was once a young high school teacher and an architect who’s a former college classmate. Both of them have children who are competing. Their children are now much taller than before. Time flies.

“How’d you find Kadayawan this year, is it much better?” Russel of SM asked.

“I didn’t go out. I was enjoying the liberty of not being compelled to attend any of the Kadayawan activities,” I replied.

A year ago, I left as a full-time journalist to pursue a less stressful life. The year passed in a blur. Time flies.

As I’m writing this outside the contest venue, I heard a muffled shriek. I looked around to see an attendant wiping the table where a glass of water tipped over and drenched a contestant’s sheet. The boy looked crestfallen, like his world has crumbled around him. But he was back in the game soon after, the set of his shoulders telling me he’s not giving up yet. Go boy! This too will pass.

More and more parents and guardians have moved closer, necks craning, cellphones held aloft, taking photos of their children from afar. Among them is a mother, one hand holding a cellphone to take photos, the other held around a baby on a sling, on her shoulder are stuffed toy backpacks, while a young girl pesters her for attention. In eight years, the baby will be in grade school and maybe be among painting contestants as well because that is how time flies. Just as how the gangly son of Alex has grown to be a tall muscled man.