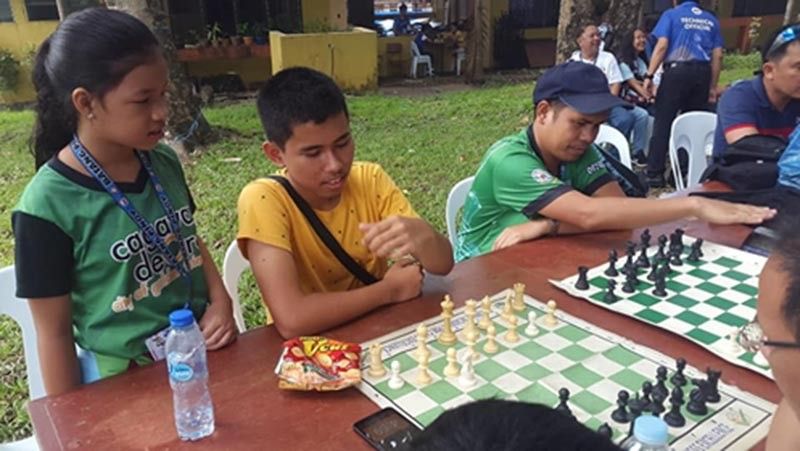 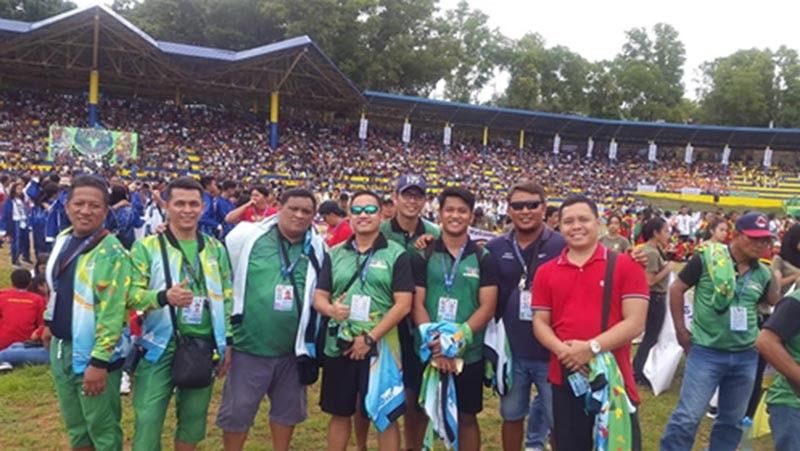 The 11-year-old Canino of Kauswagan Elementary School, the most-sought Batang Pinoy chesser after she became the country's youngest Woman Fide Master, defeated Danna Krizzia Pia of Lapu Lapu City, Mecel Angela Gadut of Candon City and April Joy Claros in succession in rapid contest to jumpstart her gold hunt in the week-long meet that will grant spots to the national team vying for honors in next year's Children of Asia Games in Russia.

"She lacked sleep last night 'coz athletes as usual have been quartered in school rooms, though we're hoping for her to still give her best performance," said Tawing's ever supportive mother, Gina Andres Canino.

It can be recalled that the younger Canino stamped class in Batang Pinoy Mindanao qualifier then held in Tagum City, Davao del Norte early this year, which saw her sweeping all the golds in rapid, blitz and standards events without a loss.

Early in the morning at Ramon V. Mitra Sports Complex, the Oro's long distance runners failed miserably to land in medal podium of the 800-meter run.

Both Castulo of Canitoan and Bacus of Barangay Balubal won golds in their pet events during the Mindanao qualifier.

Speaking in behalf of Cagayan de Oro City Mayor Oscar Moreno, city sports consultant Rocky Calingin further told the athletes to "do the best you can and enjoy this opportunity to represent the City of Gold as a student athlete," on Monday's send-off party and prayer mass for the city delegates to the 2019 Batang Pinoy National Finals in Puerto Princesa, Palawan.

From nine golds last year in Baguio City, Cagayan de Oro is targeting a minimum of 15 golds in the ongoing Batang Pinoy national finals slated up to August 31 as it has more qualifiers at 121.