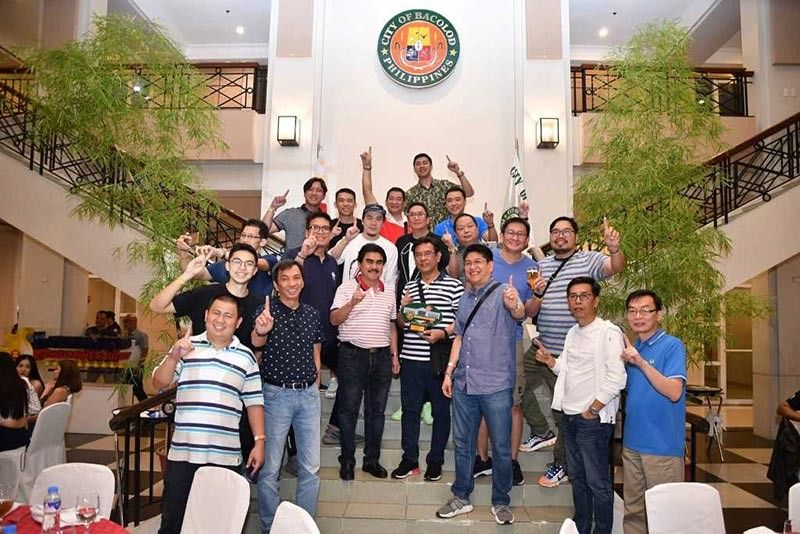 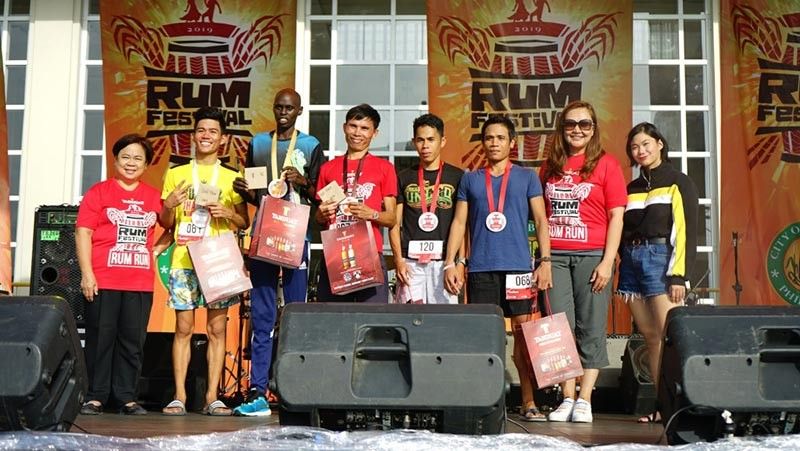 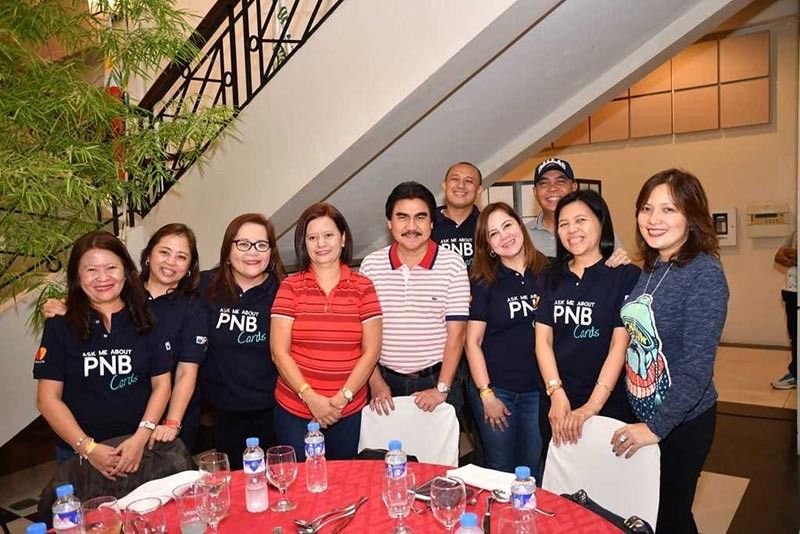 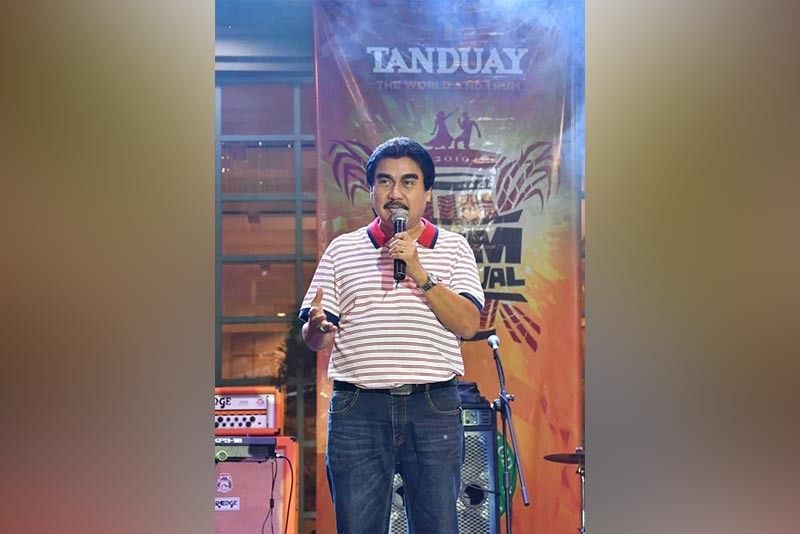 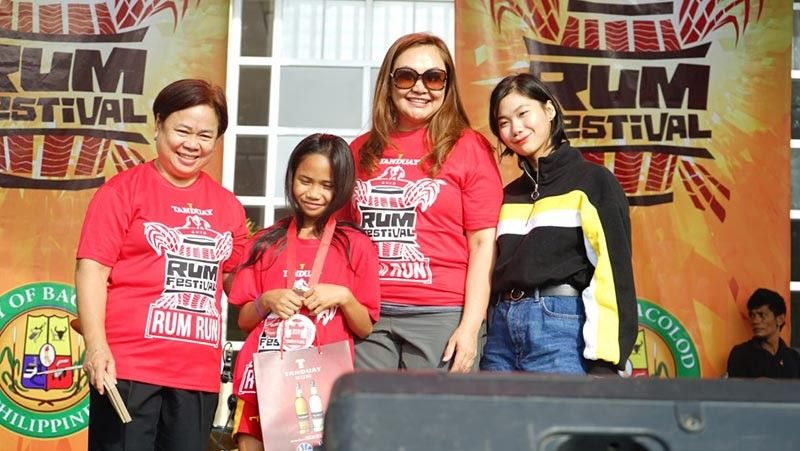 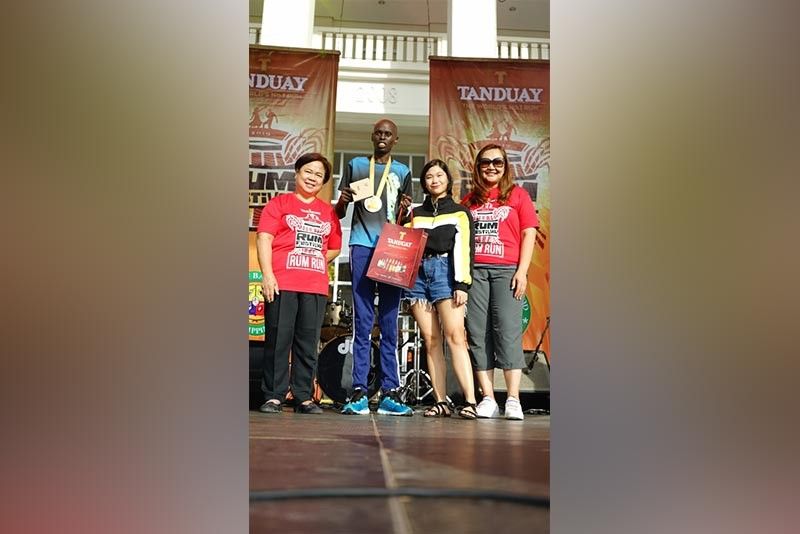 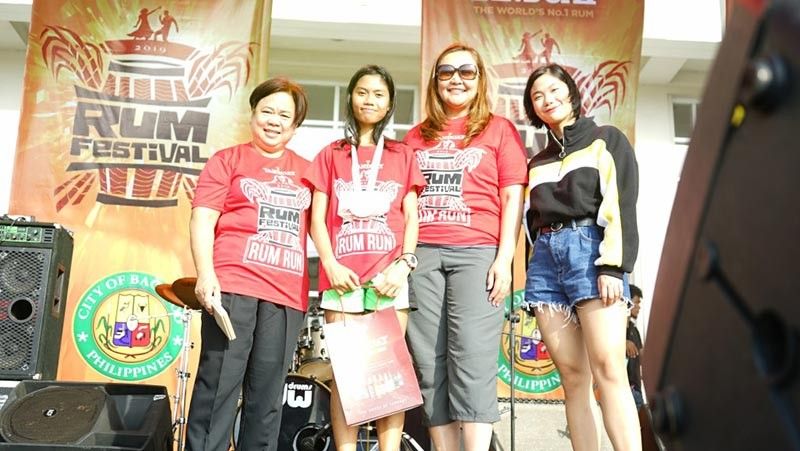 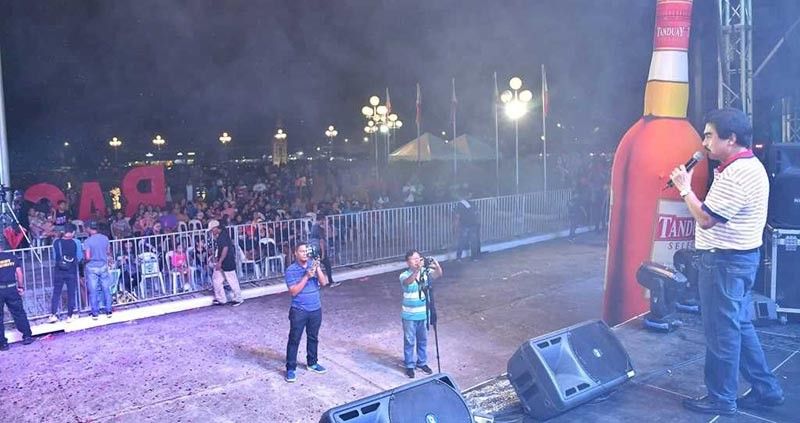 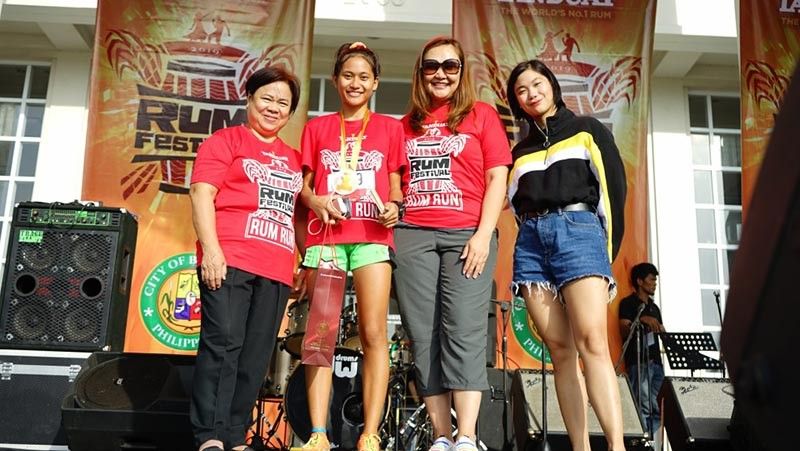 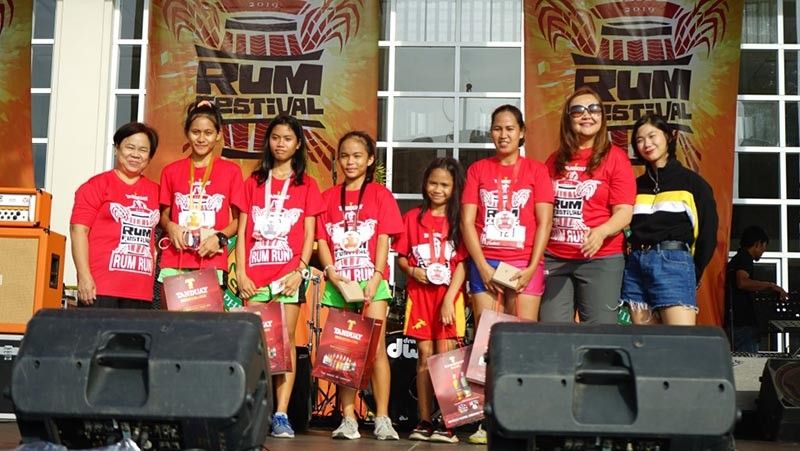 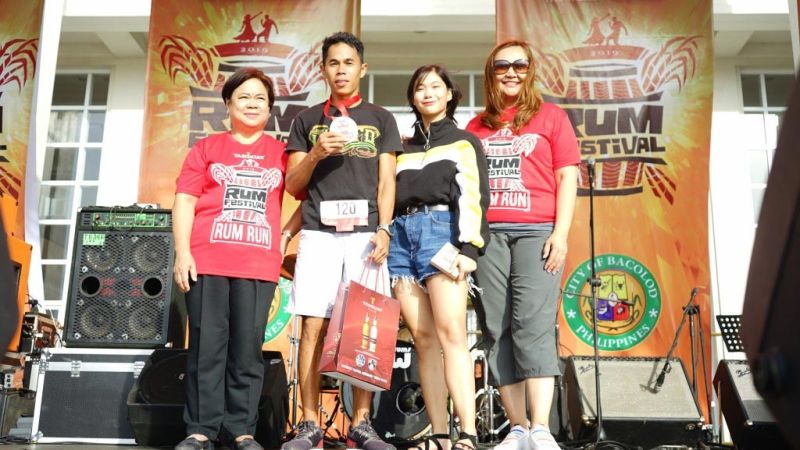 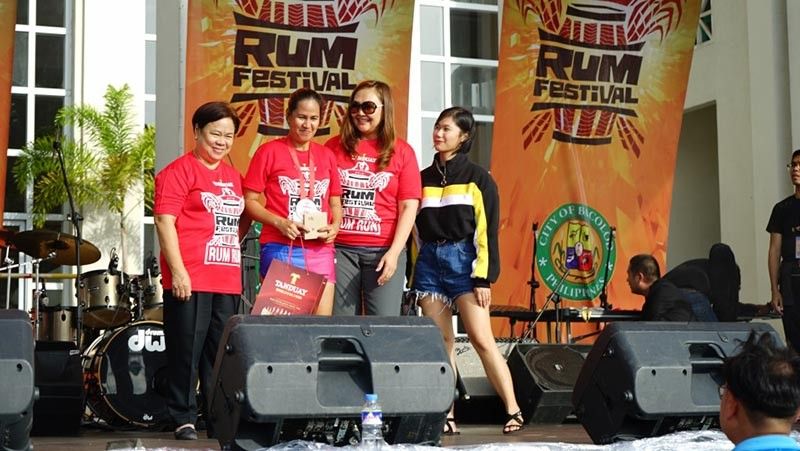 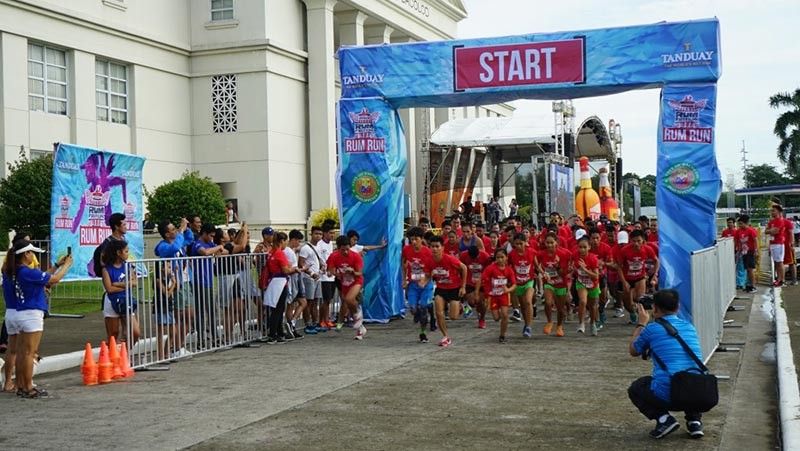 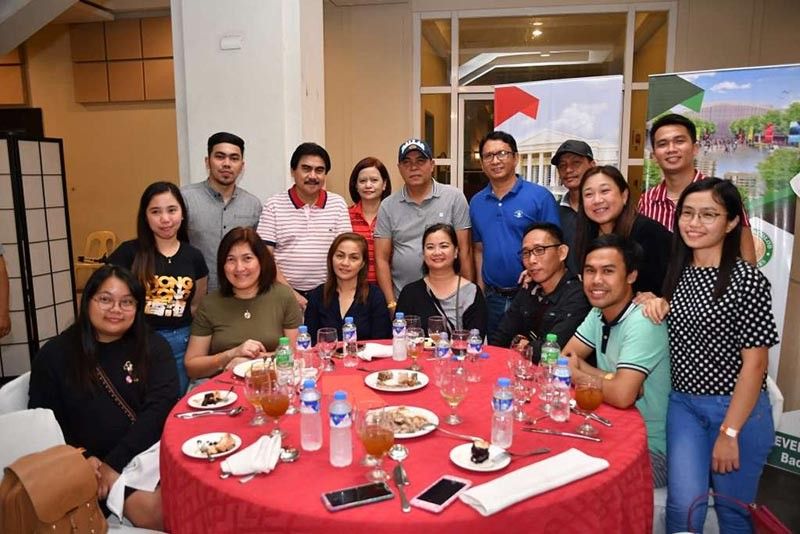 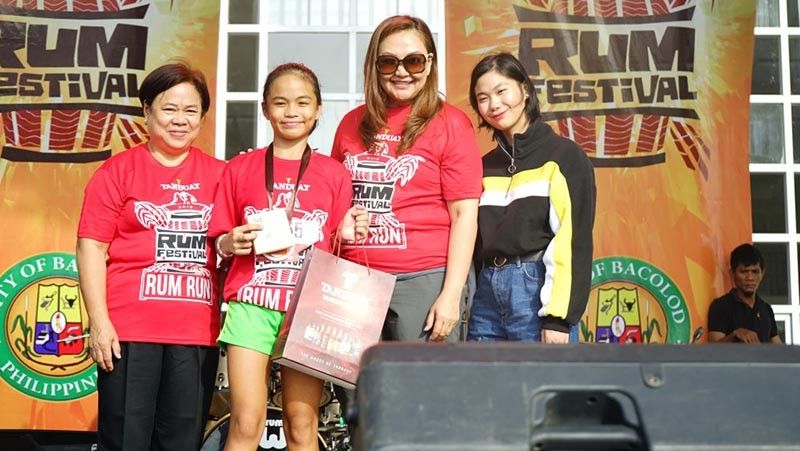 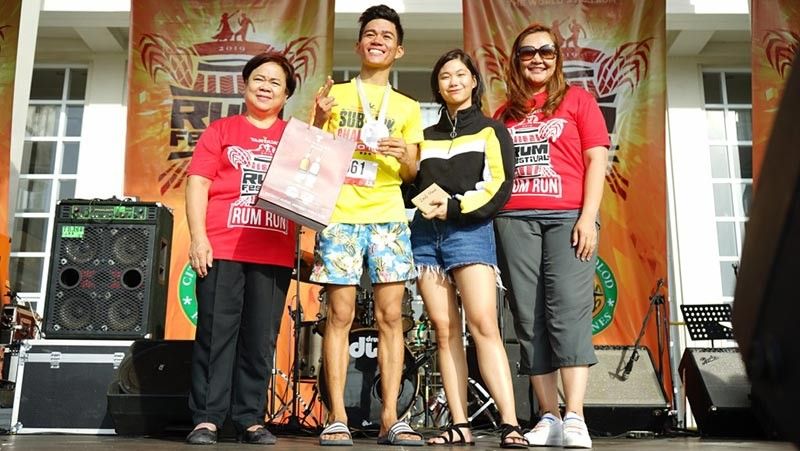 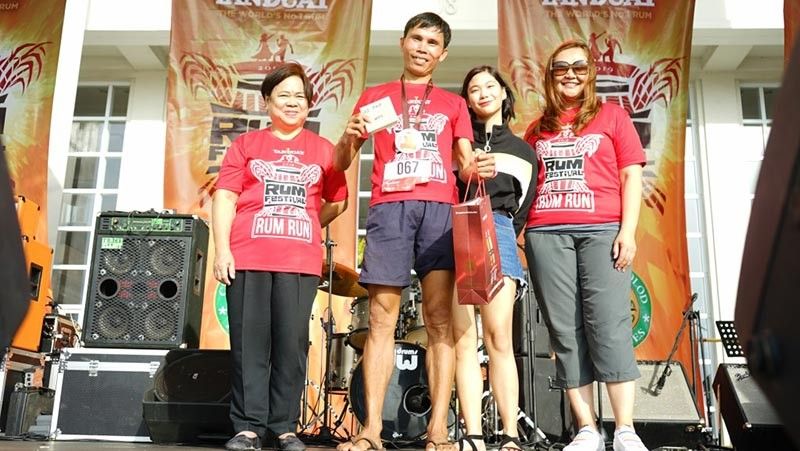 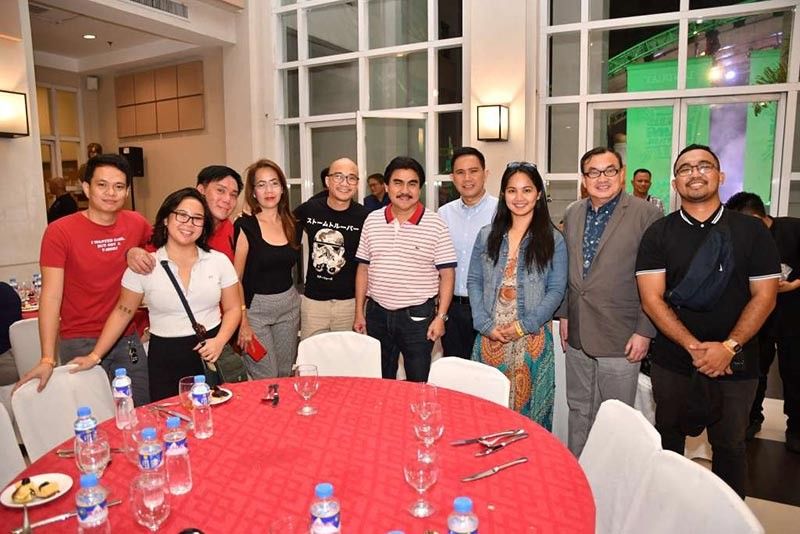 WINNERS of various contests of the Bacolod 1st Rum Festival were awarded during the closing ceremony at the Bacolod City Government Center grounds Saturday, August 24.

Leonardia noted that rum festivals are celebrated worldwide, especially in rum-producing countries, adding that it’s high time for the Philippines to do the same.

That was why Bacolod took the plunge and staged its very own Rum Festival. The city, according to Leonardia, is a “natural habitat of festivals.”

He thanked former councilor Em Ang who authored the ordinance which declared every third week of August as the Rum Festival celebration in the city.

The mayor also thanked Nestor Mendones, chief finance officer of Tanduay Distillers, and Ro-Charmaine Pahate, managing and PR director of Eggshell Worldwide Communications, for facilitating the conduct of the festival.

“The city government of Bacolod did not spend a single centavo in staging the 1st Rum Festival. We hope to see you again next year for a bigger and better Rum Festival,” Ang said.

The last day of the festival, which kicked off last August 17, featured the 5K Rum Run and a street dance competition. There was also a float parade joined by participants not only from Bacolod but also from neighboring cities and towns.

A celebratory dinner was held at the BCGC followed by an awarding ceremony. Present during the awarding was City Administrator John Orola.

Most Energetic – B Republic of Brgy. Taculing