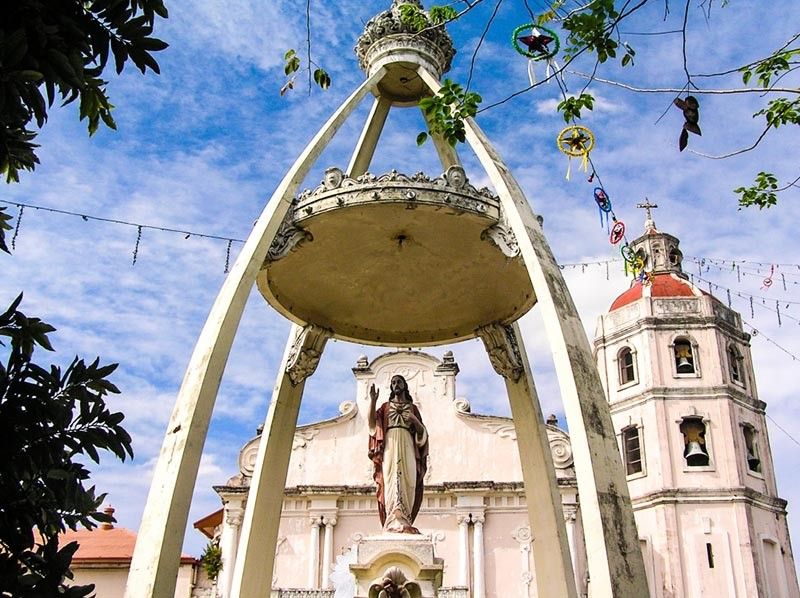 ALMOST four months after being placed on lockdown, 20 of Pampanga’s heritage churches that have been deemed structurally safe have reopened.

Four remain closed and are under rehabilitation.

These are the Holy Rosary Parish Church in Angeles City, San Andres Apostol Church in Candaba, San Agustin Church in Lubao and Saint Catherine of Alexandria Parish in Porac.

It could be remembered that the Archdiocesan Committee on Church Heritage in Pampanga recommended the lockdown of all heritage churches in Pampanga after a magnitude 6.1 earthquake struck the province on April 22, 2019.

Parishes have been mustering local support to speed up rehabilitation efforts.

Among the heritage churches, Saint Catherine of Alexandria Parish sustained severe damage to its belfry.

Only the first floor of the four-story belfry remains while part of the rubble fell on the nave of the church, causing further damage.

At the historic Saint Augustine Parish Church in Lubao town, the brick spire collapsed during the earthquake.

The church was declared an Important Cultural Property by the National Museum in 2013.