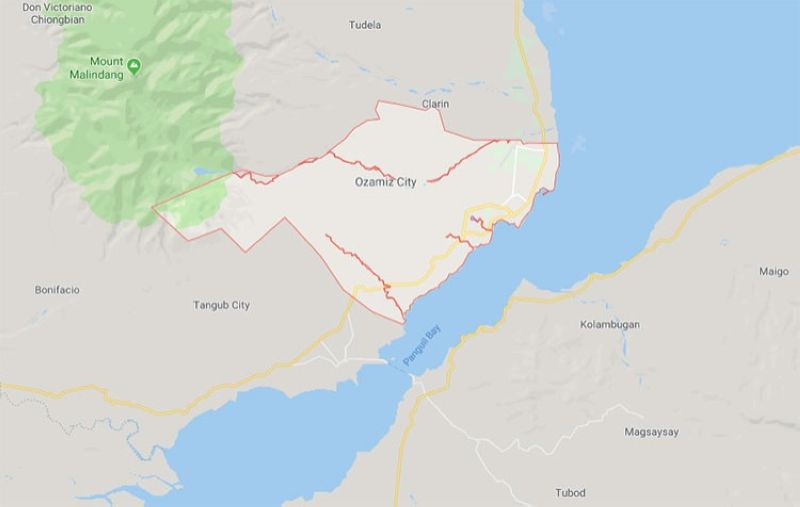 A MAN was killed while two army soldiers were wounded after government security forces encountered an armed group at a checkpoint in Barangays Bagacay and Cogon in Ozamiz City over the weekend.

Investigation disclosed that members of 10IB and 2nd Provincial Mobile Force Company (PMFC) of Misamis Occidental were fired upon by undetermined number of armed men on board five motorcycles while they were conducting security checkpoint in Barangay Bagacay, early Sunday.

Police said the armed men were believed to be members of Guerilla Front Sendong.

Three suspects were neutralized after authorities returned fire in Barangay Bagacay. The four others were arrested in Barangay Cogon where Alias Nasi was killed.

The suspects were now in the custody of the 10th Infantry Battalion in Barangay Burgos, Oroquieta City.

“Their service is a living proof that the PNP and Army had produced a lot of heroes every day and their accomplishment is worth recognizing," Santiago said.

“We will show our gladness for their heroic action by recognizing them in one of our traditional awarding ceremony," he added.