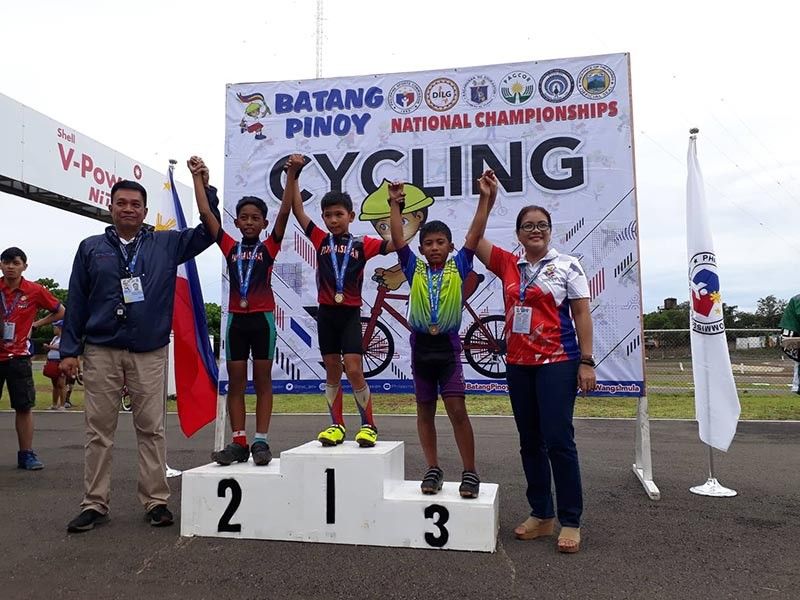 The second bronze came from Asia May Araneta who timed 9:54 to land third in girls 14-15 category.

But the beach volleyball girls team posted its second consecutive victory by surviving past Mandaluyong, 30-28, 21-15. The feat followed Monday’s 21-15, 21-15 win over Tanauan at the Blue Palawan.