Velez: How to be a hero po? 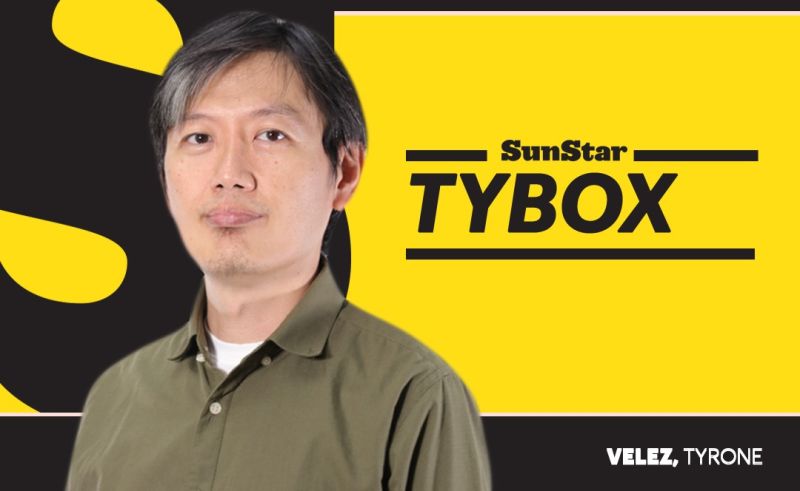 IT’S the irony of the times. On National Heroes’ Day last Monday, Senator Imee Marcos, daughter of the self-styled hero dictator Ferdinand Marcos, said: we have no official heroes.

What does Senator Imee mean by “official” and how do we make our heroes “official”? We have officials elected via Smartmatic. We proclaim winners via text votes or online polls flooded by trolls. We have winners via surveys. We have fantasy battles. Or do we make heroes by laws where lawmakers are required to make fist-bump sign?

If she wants to consider an inventory of those buried in the Libingan ng mga Bayani, where her late father is buried, she needs be prepared to unbury the past sins of her father.

It will do her well to also go to the other memorial for modern-day heroes, the Bantayog ng mga Bayani, built to honor thousands of martyrs including activists, priests, journalists, lawyers who fought her father’s regime, and thousands more who followed sadly from this culture of impunity that continues up to this day.

There’s more irony, as the president and the defense secretary said we must emulate these heroes: Rizal, Bonifacio, Heneral Luna, and Sakay. ABS-CBN online editor Inday Espina-Varona reminded us that these are the heroes who rebelled against authority, became activist from pen to rifle, the very tribe of people whom this government is red-tagging.

It’s her way of saying, you don’t become a hero by joining ROTC. You become a hero by learning, reading the past. But sadly subjects such as history are being phased out, in state universities and I guess also in senior high. What we have now are requirements to obey first, question later.

It’s a sad thing to be a hero nowadays. Because unlike in the Marvel Cinema Universe where the Avengers saved the whole world from “The Snap”, our real world heroes are barely surviving from this age of strongman rule, neoliberal greed and the click of disinformation.

Our heroes are dying. Gina Lopez, the best environment secretary we ever had, passed away from cancer. Congress may have rejected her appointment because she shut down their benefactors’ mining firms, but she showed what a real hero and Earth Warrior is, uncompromising.

That’s a legacy we witness now among environmentalists being attacked, from the Lumad displaced and killed in their ancestral lands by the paramilitary, from the tribes in the now burning Amazon rainforests who vow to fight to their last drop of blood.

It doesn’t take official selection to be a hero, although that recognition would be good. Our elected officials should take note heroism means having the courage to stand for truth, for the greater good. It means resisting the fist-bump selfie moments, but rather raising one’s fist against greed and impunity because that’s the right thing to do. We need to remember the heroes and their values. Sana all.