No wage hike for hospital workers yet 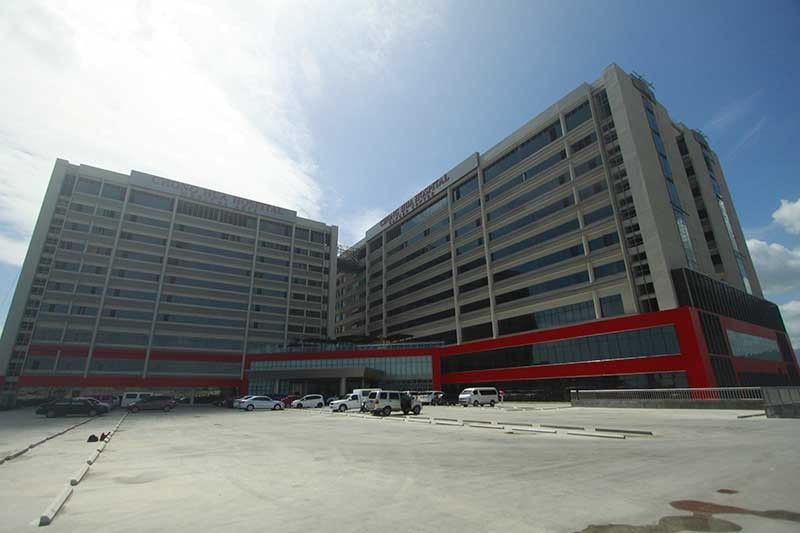 AFTER failing to reach an agreement on the first day of mediation on Tuesday, Aug. 27, 2019, negotiations between the Chong Hua Hospital Employees Union and the administration on the demand for a wage increase will continue.

After the first mediation at the National Conciliation and Mediation Board, Chong Hua Hospital Employees Union-Associated Labor Unions-Trade Union Congress of the Philippines (ALU-TUCP) president Lito Suco said they have yet to agree on a win-win solution.

The union covers employees of the hospital’s branch in Cebu City.

“We haven’t arrived at an amount yet. Anything we have discussed a while ago, we could not divulge. Maybe tomorrow we can come up with something that both parties will agree to,” Suco said.

During the initial negotiations, the union lowered the amount to P20 a day but the hospital management offered only P15. This resulted in a deadlock in the Collective Bargaining Agreement, prompting the employees to file a notice to strike.

A strike vote was held where 826 union members voted yes, 13 voted no and three abstained.

Lawyer Michael Francis Hubahib of ALU-TUCP said a strike, however, is a last resort.

“We do not want to hamper the hospital’s operation. We would do our best to come up with an agreement but the administration should also do its part,” he said.

“We heard that Chong Hua Mandaue’s 200 rank-and-file employees were given a wage increase of P50 per day since Aug. 20, even though they did not ask for an increase. That somehow enraged us. Chong Hua Cebu City is among the busiest hospitals,” he said. (WBS)