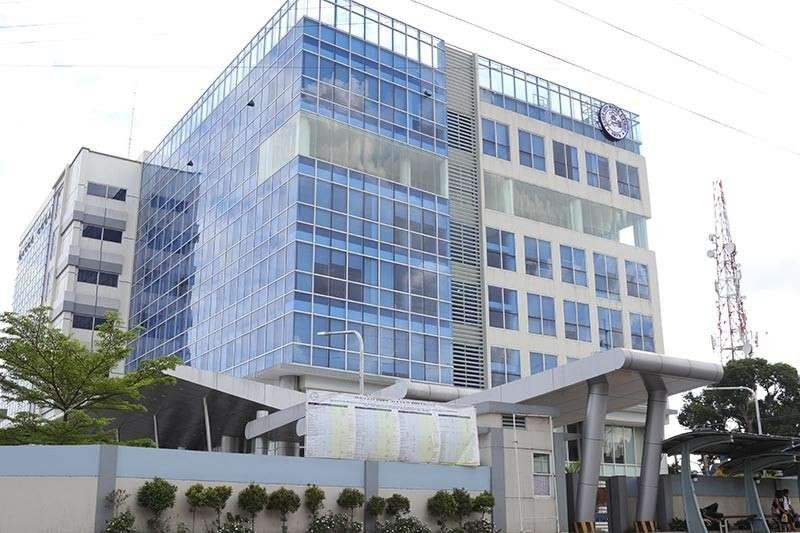 DAVAO City Councilor Danilo Dayanghirang is proposing for a resolution recalling the franchise issued to Davao City Water District (DCWD) after the latter continuously provides poor service to its concessionaire.

Dayanghirang, a second district councilor, brought up his proposal after receiving various complaints from his constituents on the water quality of the area.

SunStar Davao previously reported a complaint from a resident in Indangan wherein an unidentified object has been observed coming from their faucet.

She said nearby areas such as Cabantian and Panacan are also experiencing other poor water service such as low water pressure, water discoloration, and foul water odor.

DCWD spokesperson Jovana Cresta Duhaylungsod said, in a previous interview, that they already addressed the complaint and are continuously conducting various test to determine the result.

Duhaylungsod said residents in the mentioned areas continue to struggle with water quality because of their areas are “geographically disadvantaged”.

Meanwhile, Dayanghirang said he is already fed up with DCWD’s inadequate solution to address the recurring problem.

“Dugay na ko councilor sa second district (I’ve been a long time councilor in my district). I’ m on my last term. Until now, we do not receive good water (service) in my district,” the councilor said in his privilege speech on Tuesday, August 27, at the Sangguaniang Panlungsod session hall.

Dayanghirang had long been calling the attention of DCWD to mitigate the problem.

He also questioned DCWD’s priority in upgrading its office in McArthur Highway, but not addressing the worsening water situation in his area.

The councilor also said that recalling their franchise would give other investors to provide water service in the city.

“The franchise given to you is a matter of privilege, not a right,” Dayanghirang said, adding the Congress and the National Water Resources Board have the authority to revoke their franchise.

He added that he is also going to pass a resolution reviewing the Davao City Bulk Water Supply Project (DCBWSP) deal between DCWD and the Apo Agua Infrastructura Inc. (AAII).

Dayanghirang, in a previous speaking engagement, had been urging both parties to fast-track the construction of the DCBWSP as Dabawenyos “badly needed it”.

DCBWSP is a water project of the DCWD and the Apo Agua Infrastructura Inc. (AAII) that is expected to provide around 300 million liters of water to the consumers once it fully operates in the first quarter of 2021.

Braga said she also receive reports from her office of some areas in the third district have poor water service despite near the water sources which are the Dumoy and Tugbok River.

DCWD planning and design division manager Ronald Muñoz said the water utility continues to address the water situation of the mentioned areas, adding that they understand the sentiments of the public and they are already laying down long term solutions, such as the DCBWSP.