Report erring cops up for promotion 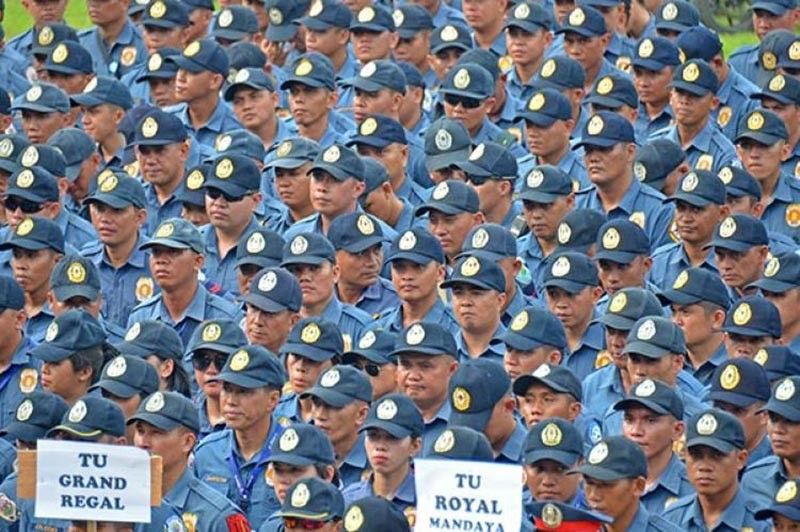 THE Police Regional Office (PRO)-Davao asked the public’s cooperation in reporting police officers who are up for promotion to determine whether they are involved in illegal activities.

PRO-Davao director Police Brigadier General Marcelo Morales urged the public to provide them with background information of the 1,421 Philippine National Police (PNP) personnel who are applying for promotion as the process for the 2nd Semester Calendar Year 2019 Regular Promotion is now ongoing.

They acknowledged the role of citizens’ response in making sure that all applicants deserve their promotion. The public can share their knowledge or complaints on the involvement of these officers in any illegal activities, particularly illegal drugs.

“This is also part of our monitoring in the implementation of the PNP Internal Cleansing Program. We are now social media active. Your participation in this campaign will help a lot in transforming our organization to a professional force with integrity and with passion for true public service,” Morales said.

The reports received by their office will be subjected to validation and monitoring and once there is evidence, the uniformed personnel will be automatically not included in the promotion list and will be subjected for administrative sanctions, depending on the gravity of the case or complaints.

Likewise, an oversight committee is tasked to study applications for promotion to ensure that those deserved officials will be promoted to the next higher rank. However, the DPRM has not still released the approved quotas for every region to fill up the vacancies for each rank from police commissioned officers (PCOs) and non-commissioned officers (PNCOs).

“All of them have to undergo an immutable process of evaluation to meet the qualification standards such as education, experience, training, and eligibility before they are promoted to the next higher rank. Aside from the impressive credentials, he must have a good character. Aanhin mo ang magaling, kung hindi naman maayos makitungo sa tao at tamad magserbisyo,” Morales added.