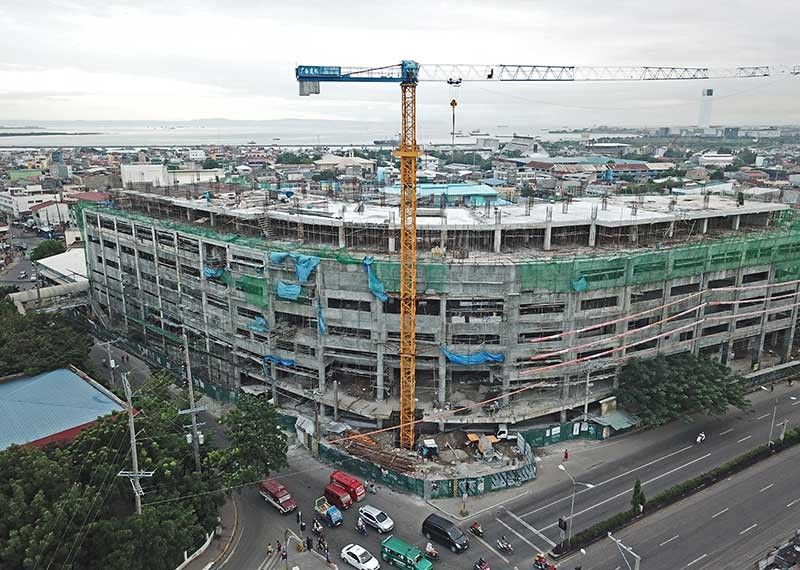 THE Cebu City Medical Center (CCMC) needs P414 million from the second supplemental budget (SB2) as it prepares to transfer to the new CCMC building.

“Most major medical equipment (we have) are unserviceable,” she said. “We need to buy state-of-the-art machinery... this will make CCMC a world-class facility.”

She said it would be better to start the procurement since the bidding, delivery and installation of the equipment would take time.

Feliciano said they also need additional funding to hire more staff since the contract of some employees was not renewed following the change of administration.

“As we all know, with the assumption of the new government officials, some casual employees were not renewed,” she said.

The CCMC also wants to raise the budget for each patient’s meal, which now stands at P25.

“We need to increase to a minimum of P50 per meal so we can also improve the food we serve (the patients),” Feliciano said.

The first three floors of the new CCMC building, which will have a 200-bed capacity, are expected to be completed in November.

In the first quarter of 2020, patients who are temporarily staying in the building of the Bureau of Fire Protection 7 can transfer to the “serviceable floors of the new hospital building.”

Meanwhile, the Department of Engineering and Public Works (DEPW) has asked for an additional budget of P100 million to complete the first two phases of the new CCMC project.

The City already spent P567 million for the first phase and another P283 million for the second phase, or a total of P850 million. These included installation of utilities, plumbing, electrical, fire protection, mechanical, communication and structural finishes.

After conducting a surprise visit to the site of the new CCMC building last June, then incoming Mayor Edgardo Labella said the project would need an additional P1 billion to complete the 10-story edifice and another year to complete the construction.

“And I was shocked by the assessment of the contractor and the city engineer,” he said.

He said the ground floor and the second floor already had rooms that only required finishing touches. But in the third up to the sixth floor only the walls had been completed.

The old CCMC was demolished after it was damaged by the 2013 earthquake. Construction of the new CCMC building started during the term of then mayor now Vice Mayor Michael Rama in 2015. (JJL)