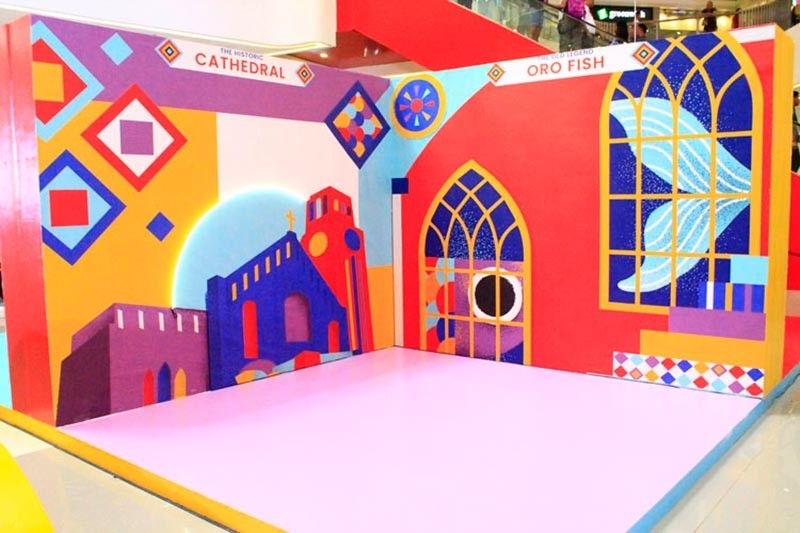 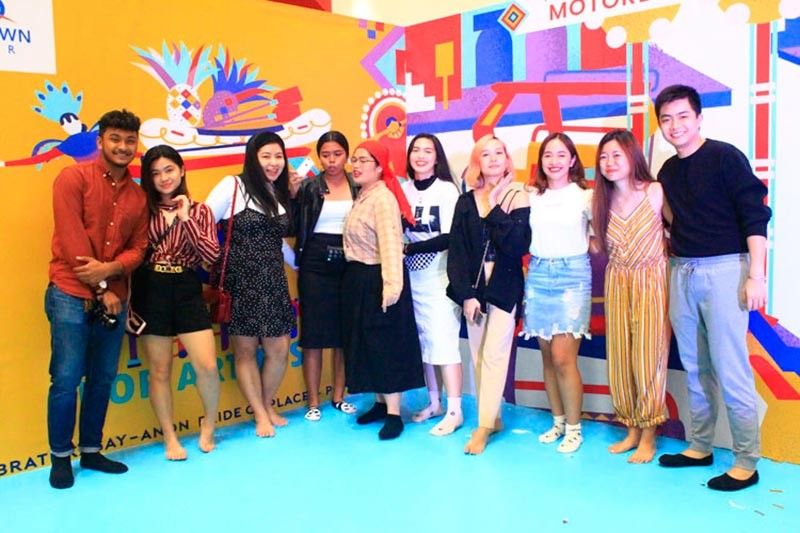 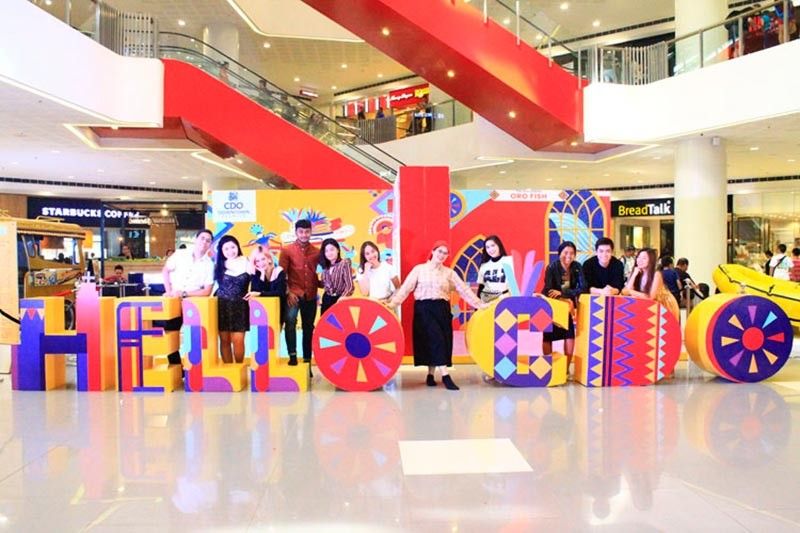 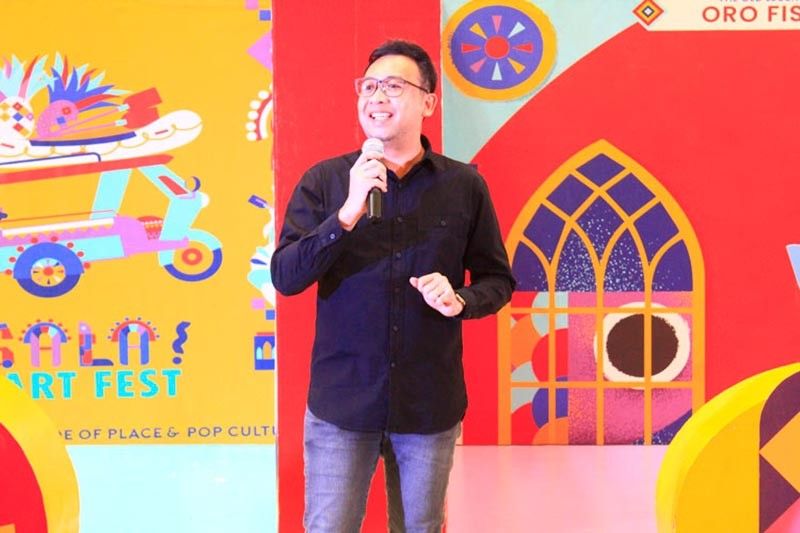 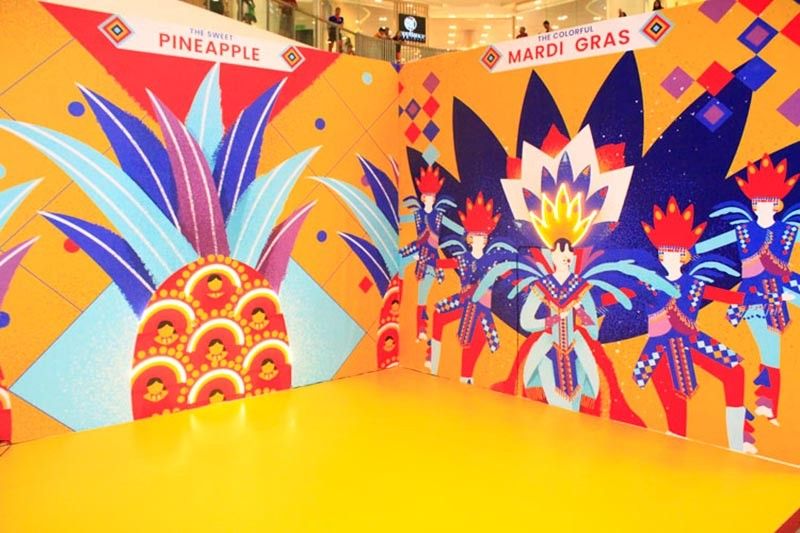 IT STARTED from an imagination, an idea of walking into a place filled with everything Kagay-anon all transformed into art.

"Imagine that you can revive your first motorela ride. You can refresh your first moments with the rapid stream when you were whitewater rafting. Remember the first bite of the sweet-tasting pineapple that's also an icon in Cagayan de Oro. Revisit your childhood memories in the Cathedral. And, of course, who can forget the old tale and legend of the Oro fish. And experience the colorful friendship we have had in the Mardi Gras," said Mark Angel Torayno, group marketing manager of SM Mindanao.

"These are all products of imagination, but now it's all here," he added.

The art fest, in partnership with The Story Machine and Boysen, celebrates Kagay-anon pride and showcases Cagayan de Oro's iconic and rich historical culture turned into art and placed at the ground floor of SM CDO Downtown Premier.

"We want to see everything Kagay-anon all transformed into art in just one spot," Torayno said.

The pop art's concept involves things that are well-known to be Kagay-anons, such as the historical Saint Augustine Cathedral, the legendary Oro fish, the sweet pineapple, the iconic motorela, the colorful Mardi Gras, and the ever-famous adventure Whitewater Rafting.

The cathedral was built in 1624 by Fray Agustin San Pedro, who was called El Padre Capitan.

The church and convent were burned down in 1778 but was rebuilt by Fray Pedro de Santa Barbara.

The tale of the Oro fish

The story has various versions as the years went by, but the one thing that remains the same is that the "Oro fish," or the giant fish, lives under the Cathedral.

It was said that every time the Cagayan de Oro is shaken by an earthquake, it was due to the Oro fish waking up.

The tale of the Oro fish has been carried over the years. One story said that it ate a priest. An old tablet depicting the incident has been displayed at the southeast concrete fence of the Cathedral.

The motorela is a local mode of transport in Cagayan de Oro City invented by Rafael Floirendo Sr. in 1964.

Presumably, it is an alternative to the horse-drawn carriage.

Motorela is a combination of the words motorized and karetela.

Cagayan de Oro River is best for its whitewater rafting destination in the Philippines.

It was tagged by the Department of Tourism as Cagayan de Oro's main tourist attraction.

Cagayan de Oro River has 21 rapids that you need to go through in the course of your adventure.

Through the Higala! Pop Art Fest, Kagay-anons will not just be treated by beautiful and colorful art but also the nostalgia of reliving their first moments with these iconic figures.