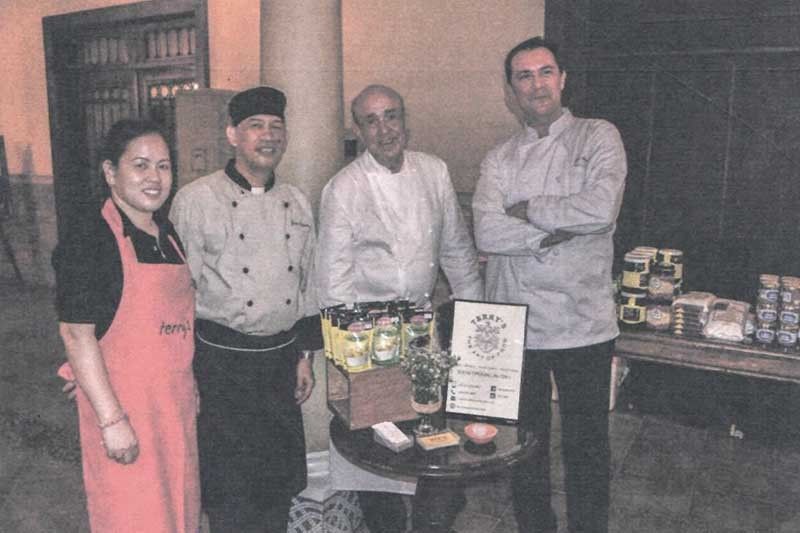 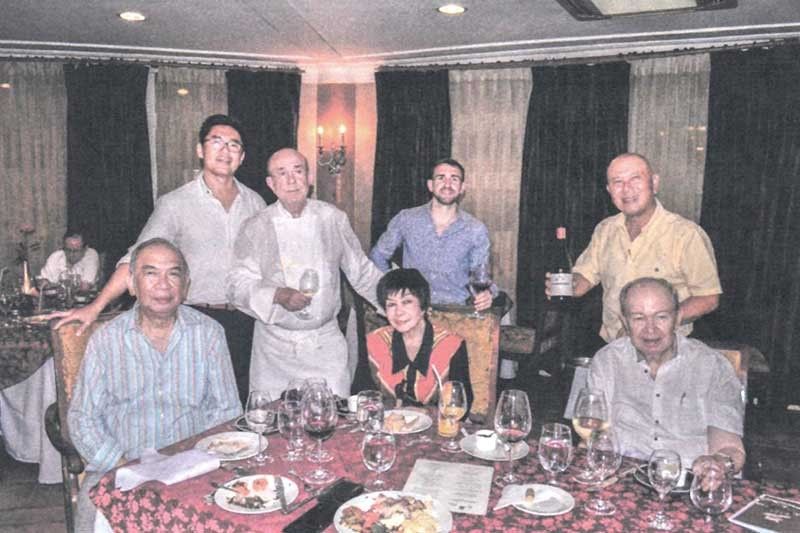 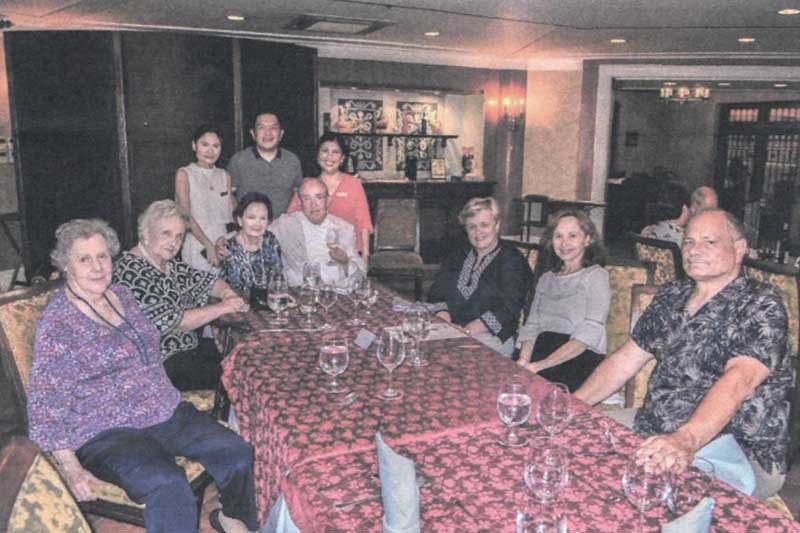 WHAT makes you happy?

Happiness, as a term, is rather broad. But in this sense, Happy Living will define it for you!

Happy Living Philippines Corp. was born in 1994 to a family that started simply, by bringing home a bottle or two of California wine until it became a habit hard to break!

Fast forward to the year 2000, when the company was awarded exclusive distributorship of Beringer, the company’s flagship brand. This was followed soon after by the French varietal pioneers Fortant de France and Robert Skalli. Many more were added: Vina Valdivieso, a Chilean variety. By year end, the company was synonymous with American brands from Napa Valley and Sonoma County. Old World Wines etc.

Ah! Now was the time for a partnership!

Terry Selection Inc., formerly Gourmet and Wine Experts Inc., commenced operations in the country in 1999 as an import and distribution company for wines and specialty foods.

As Spanish as paella and churros, founder Juan Carlos de Terry and wife, Mari, built a solid reputation the past 45 years based on knowledge, experience, passion and dedication. This was a proven fact from its long list of clients in the hospitality industry. Terry’s was a renowned brand built firmly on loyalty, integrity, respect and excellence.

Now it is in Cebu!

Creating a landslide success in the Cebu wine industry were Happy Living and Terry’s Selection through two monumental events: A “Cebu Trade Wine Tour” at Circa 1900 Restaurant and a second treat at Casino Español de Cebu called “An Evening of Authentic Friendship