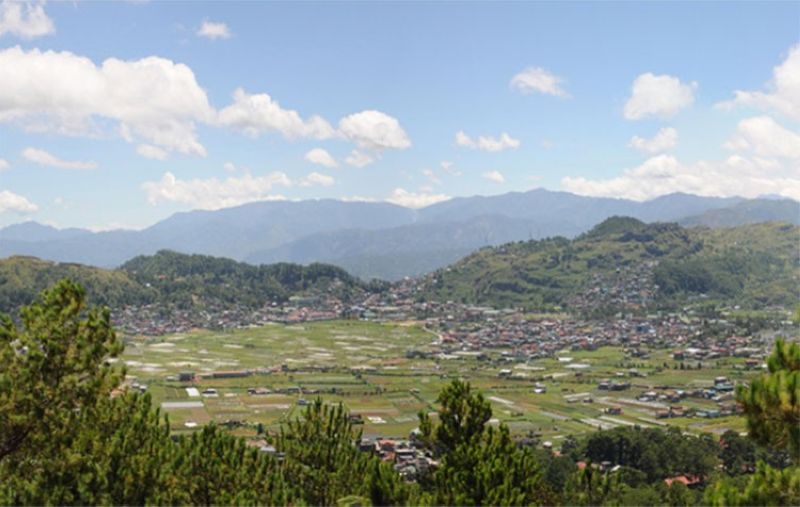 LA TRINIDAD is set to conduct validation of bars in the first week of September.

Class A are allowed to serve liquor until 2 a.m., class B until 12 midnight, and class C until 9 p.m.

With more than 100 bar owners in attendance, municipal officials announced starting the first week of September, a task force will conduct comprehensive validation and compliance of the establishments.

The task force will check the establishments’ compliance on installed closed-circuit television (CCTV) camera, soundproof, allotment of specific parking space for customers, and clean comfort room among others, Awingan said.

Based on the records from the Business Licensing and Permits Section of the town, there are 120 bars registered in Benguet’s capital town as of August 13.

Awingan added the inspection and reclassification aims to maintain the peace and order situation in the town following the increase of physical injuries increase compared to the same period of last year.

“There was a remarkable increase of crime particularly physical injuries in the municipality, it is very alarming,” Awingan added.

“Strict implementation of curfew hours will be observed in order to prevent physical injuries. We are not against the operation of bars, it is your means of livelihood. But for us, our number one priority is the peace and order of the town,” Cabatan added.

Bar owners, meanwhile, aired their sentiments on the ordinance including the implementation of time to serve liquor.

At least 14 have applied for reclassification but these establishments have to undergo further inspection and validation.