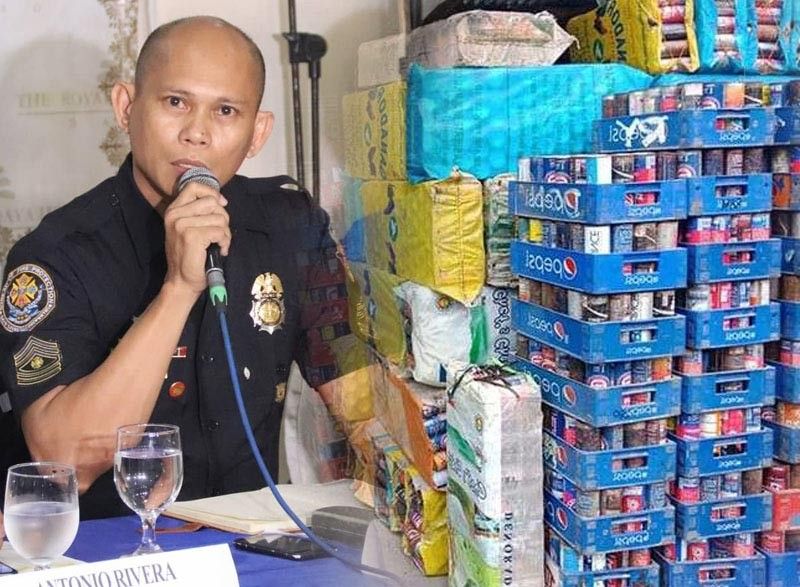 THE Bureau of Fire Protection (BFP)-Davao reported that at least two individuals were charged for their involvement in illegal refilling of empty butane canisters with liquefied petroleum gas (LPG) in Davao City.

Gillado said the filing of the case against the violators was facilitated by the Bunawan Police and Sta. Ana Police.

He said the first apprehension happened on July 3 after about 3,000 alleged LPG refilled butane canisters were intercepted at the checkpoint in Kilometer 24, Inabanga, Bunawan, Davao City.

The other incident took place at Mini Forest, Barangay 23-C after the barangay captain turned over the suspect to the police station.

The suspects were apprehended for violation of the Presidential Decree (PD) 1865 or Illegal Trading of Petroleum Products.

The violators can also be charged criminally and shall be fined from P20,000 to P50,000, or imprisoned for at least two to five years, or both.

Gillado said a task force, led by the Business Bureau, has been established against selling and refilling of butane and BFP is one of its members.

He noted that there were some fire incidents that were caused by butane, adding that the public must also stop patronizing these products because of the danger they pose especially on the lives and the properties of the consumers.

If exposed to heat, refilled butane canisters have a tendency to explode.