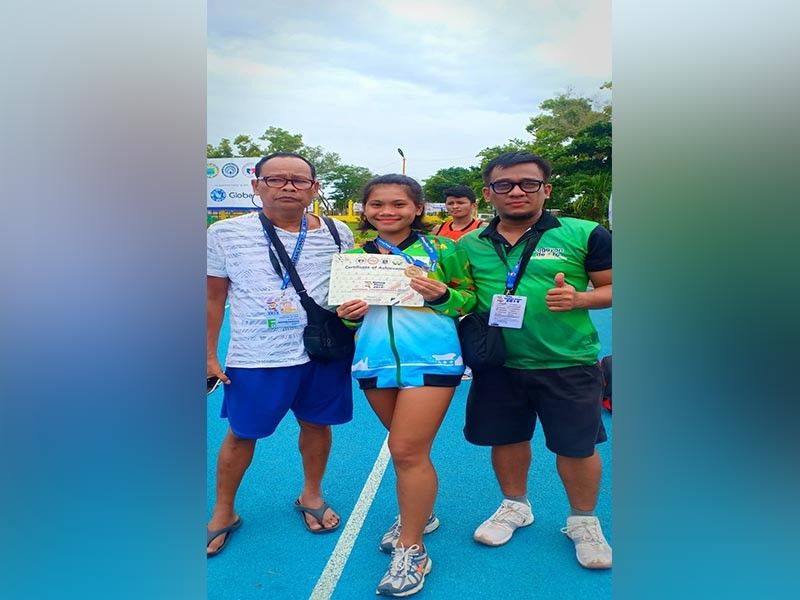 PUERTO PRINCESA, Palawan -- Virtually taking the bottom with only one gold to show entering Day 3 action, August 28, the 172-strong Cagayan de Oro delegation is not yet written off, in fact, being "a work in progress" in the weeklong 2019 Batang Pinoy National Championships here.

Rivera cited boxing, chess and taekwondo as the big three events considered as the City of Gold's "bread and butter" in its hunt for gilts in any national sports competitions.

The Oro ladies in basketball defeated Team Pasig and Davao City and are leading at the half in their match with the tough Iloilo team, as of this writing, over at the Palawan National School (PNS) gymnasium.

A total of 820 gold, 820 silver and 1,395 bronze medals are at stake in 31 various disciplines in this 15-under meet that will grant spots to the national team seeing action in next year's Children of Asia Games in Russia.