Drug volume in Bacolod seen to spike ahead of MassKara Festival 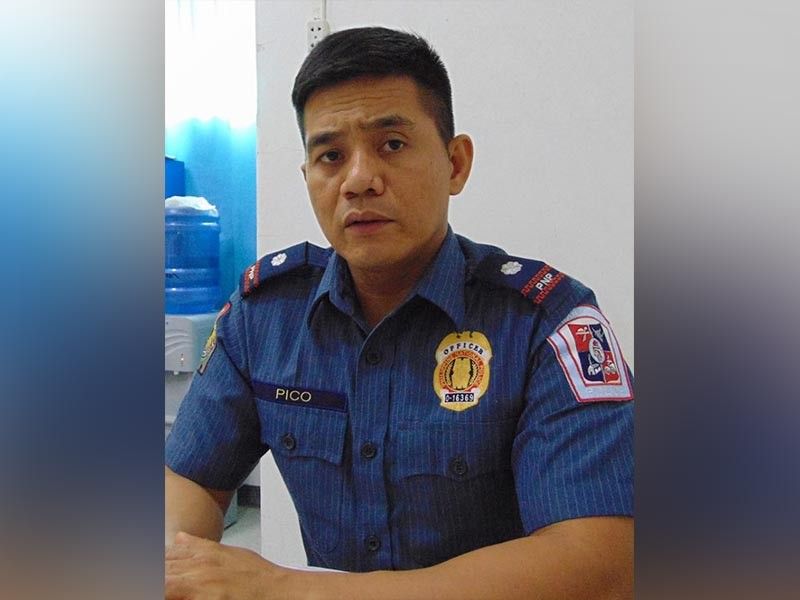 THE volume of illegal drugs in Bacolod City is seen to spike, as drug suspects might have been stockpiling supply in preparation for the upcoming MassKara Festival in October, an official of the Bacolod City Police Office (BCPO) said.

"Some of the revelers are believed to use illegal drugs in order to keep them awake," he added.

Pico recalled that the Regional Drug Enforcement Unit (RDEU) and the Philippine Drug Enforcement Agency (PDEA) recently recovered a total of P1.2 million worth of substance believed to be shabu in two separate drug busts.

On Tuesday, August 27, the RDEU arrested a drug suspect identified as Joele Beate in Barangay 6 and seized a total of P900,000 worth of shabu.

PDEA operatives, meanwhile, managed to nab Raniel Rivera in Barangay Bata on the same day, resulting in confiscation of an estimated P374,00 worth of shabu.

These are on top of a total of about P1.9 million worth of illegal drugs seized by authorities in two separate drug busts in the city last week.

Pico, amid the recent big recoveries, said the BCPO has stepped up its monitoring in order to intercept any contraband being smuggled in the city's entry points.

This big catch will definitely impact the circulation of illegal drugs in the city, he added.