OPM songs you should listen to now 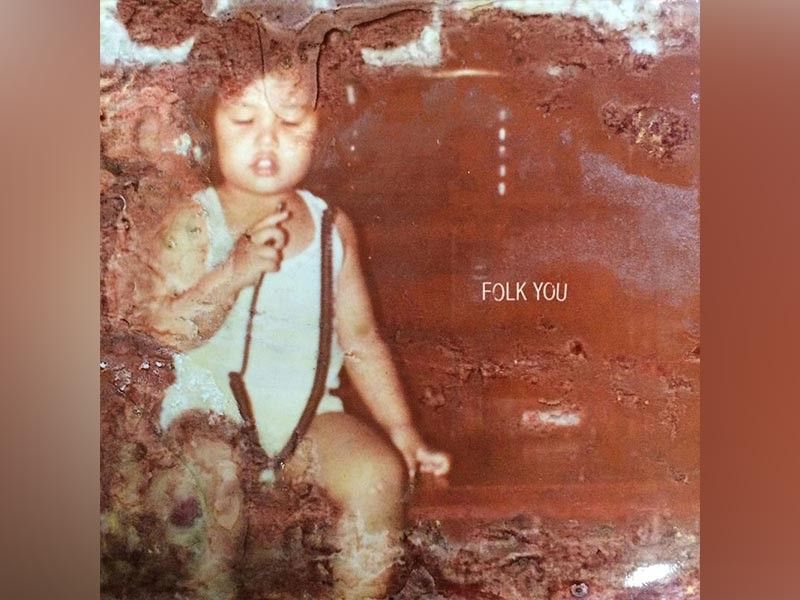 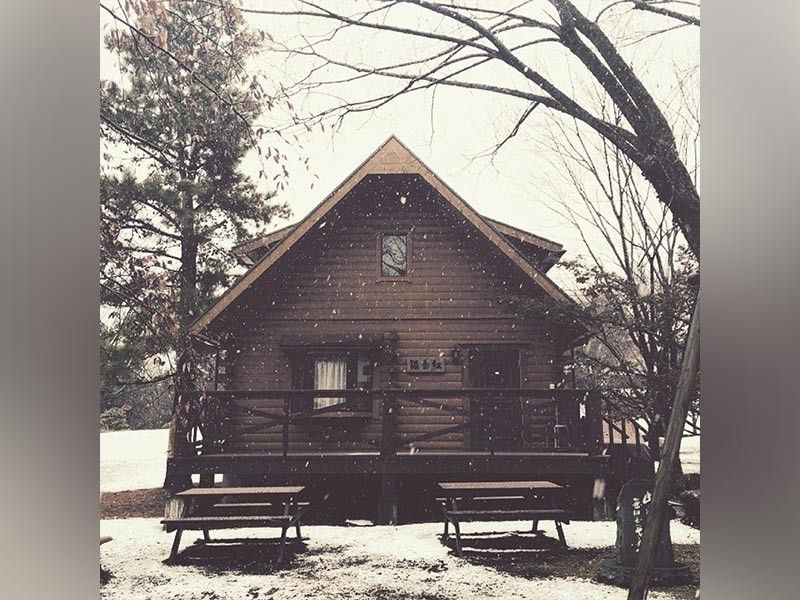 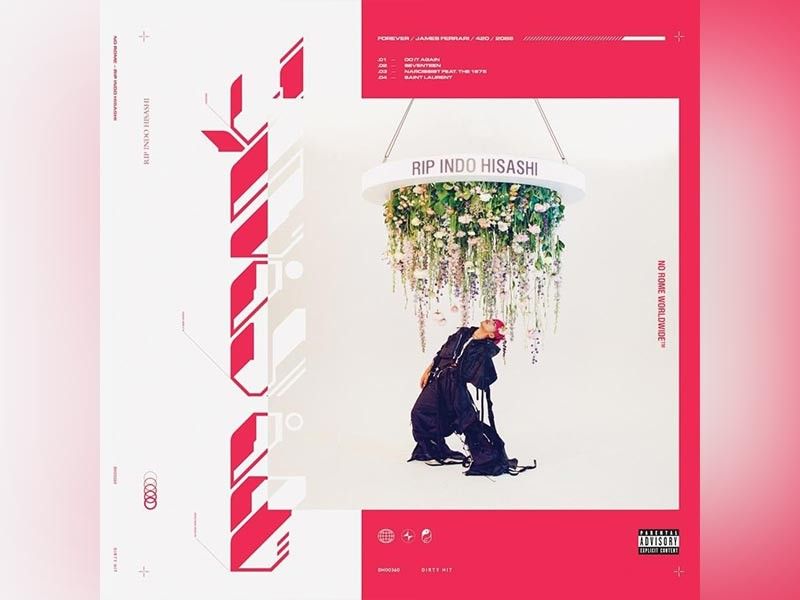 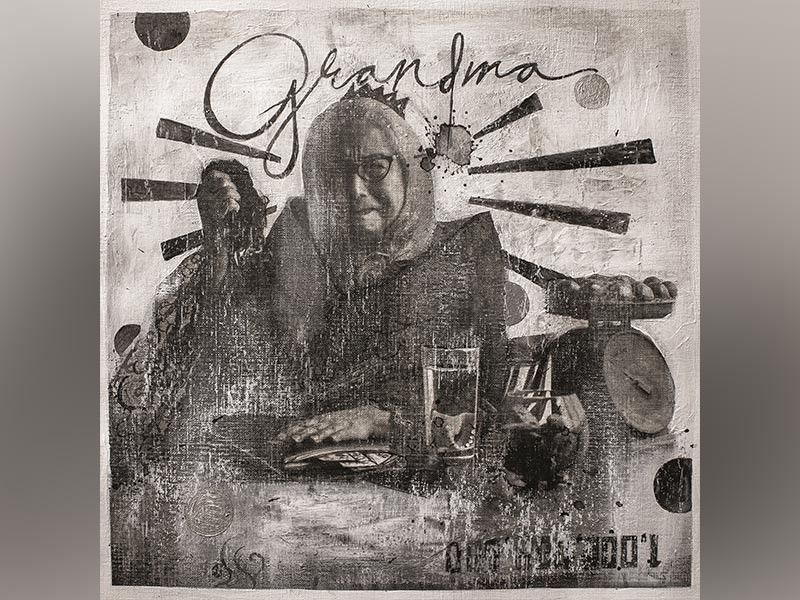 OPM or original Pilipino music has been saturated with so much novelty and too much ballad. Thank God, with the growing and evolving musical genres, OPM was able to catch up. These young bloods are out there to prove that the local music has so much to offer.

In celebration of the Buwan ng Wika, we give you tracks your Spotify or any streaming apps shouldn’t miss.

Bass Relief, Lloyd Briones’s DJ monicker, gave an experimental twist to a traditional folk dance. The song (technically the lyrics were solely focused on how to dance the tinikling) is a pure masterpiece collision of classic to modern listening. Bass has also an upbeat mix of Sarungbangi, Kulintang, and Atin Cu Pung Singsing, from his album Folk You.

Tahanan (“home” in Filipino) is a metaphor which we personally ode to someone who continues to be there in spite of flaws and imperfections. Guaranteed to make you ooze with so much feels, Munimuni is a must for your playlist.

Guendoline Rome Viray Gomez, better known by his stage name as No Rome, is a London-based Filipino musician who made noise in the music scene for his infectious chillwave and synth-pop tracks. “Narcissist”, his collaboration single with English rock band The 1975, gave him his passport to be the first Filipino act to perform for Coachella. Despite making a name outside, he never failed to recognize his roots.

Don’t let the danceable funk track mislead you, as the former IV of Spade’s solo single narrates the the disastrous 1996 Ozone Disco Club fire killing 162 people. Unique’s Ozone is one of the strongest single released from his debut album, Grandma.

Some Filipinos failed to take notice of the rising EDM (electronic dance music) community in the country. Electric Gold, for one, has potential to be marketed in the global EDM scene. Not to mention, Marion’s vocals which added the chills as the beat progresses.

“I got lost in the chain and now I’m swingin’ back and forth on what to say,” doesn’t need an intro accompaniment. BP’s seemingly optimism in a hopeless romantic anthem of “Minimize” is much of a relatable scenario which she poured on this electro-minimal single of hers.

Fame, fortune and abuses is a reality accompaniment. Talking about sexual predators, Bita and the Botflies gave a harsh reality of stardom a creepy anthem. You got to laud the creepiness (yet a very clear picture) of how the song should be interpreted.

Too bad, the Philippine Drug Enforcement Agency (PDEA) has misinterpreted and made a mistake of banning this song on the media. Still, nothing is going to stop Shanti Dope and the Filipino rap scene from expressing themselves. Thank you for the publicity tho, PDEA. ;)

Talking about Davao music gems, Anne Mendoza is a darling. Her soothing voice, mixed with her melancholic lyricism, will drive you with so much feels.

Talking about the local trap music scene, a new breed of hip hop music, Delinquent Society is slowly making its name in the local scene.