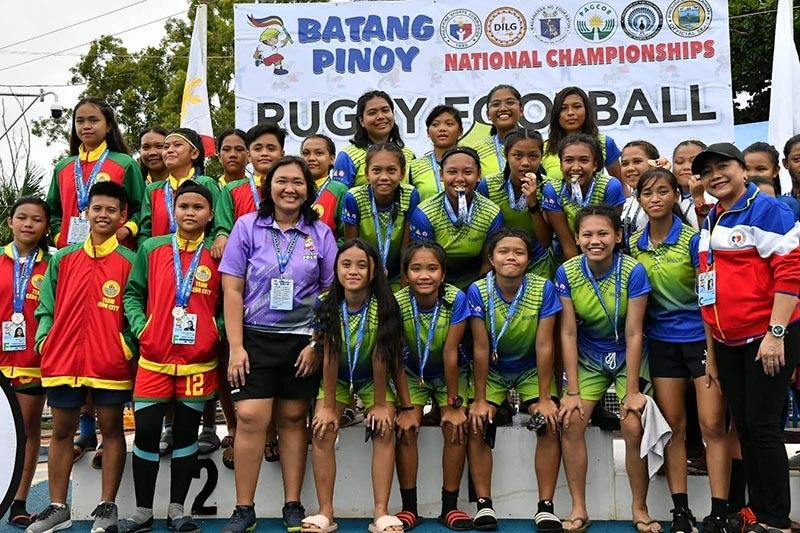 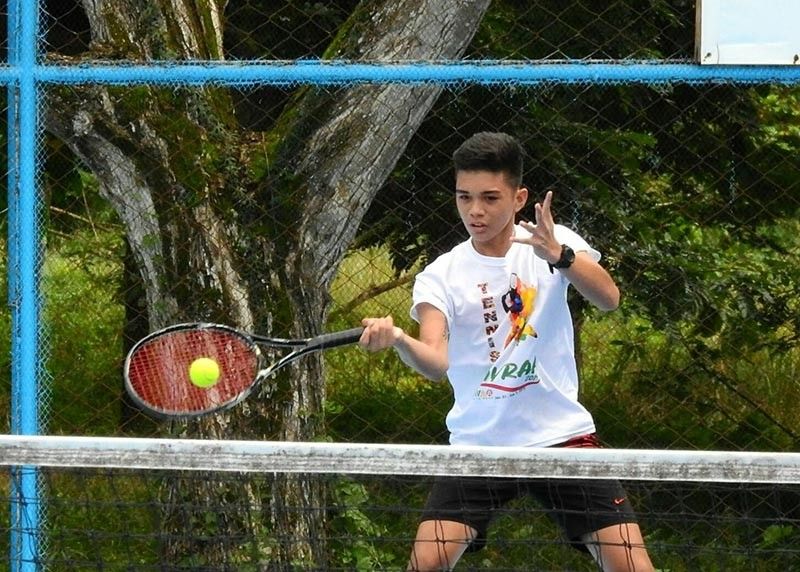 Davao escaped past General Santos City, 2-1, in the boys rugby finals held at the Ramon V. Mitra Sports Complex behind the heroics of Judas Cezar and Cassey Martin Mangao who scored a golden try in the extension time.

Klaint Harvey Buynay, however, was hailed most valuable player (MVP).

Jae Hart Escultura will go home with an MVP honors.

Over at the Asia B Sports Club, Davao City boys team bowed to Pangasinan, 2-0 in the championship match.

The Jimboy Kabigting-coached Davao squad, which was also bannered by Andrei Kenny Sing and Euriz Tanucan, got the silver instead.

Individual competition was ongoing as of Wednesday in the Philippine Sports Commission (PSC)-organized sportsfest for 15 years old and below athletes. MLSA