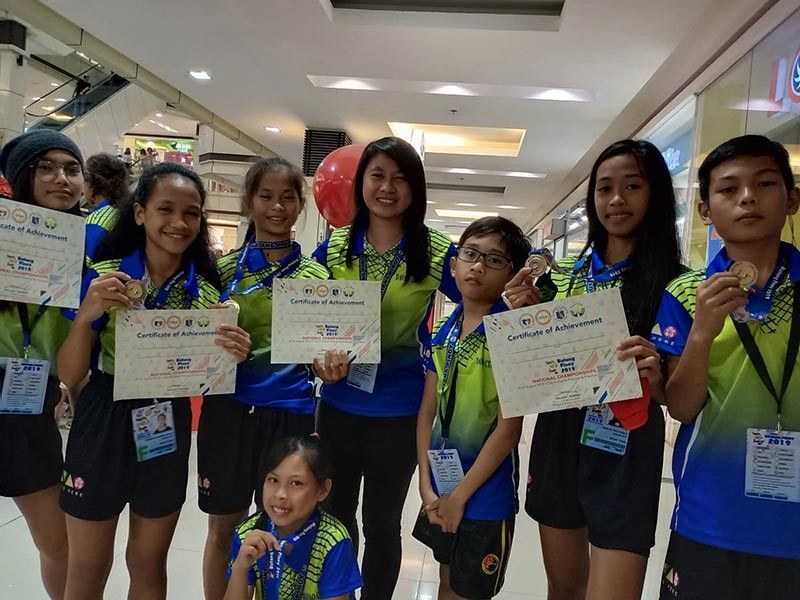 The 12-year-old Barbero, of Barangay Ula in Tugbok District, wowed spectators when she subdued Fionna Valerie Pagorogon from the Municipality of Castillejos with a strong side kick in the first round, leaving the latter unable to fight. Barbero, a Grade 7 student of Mintal Comprehensive National High School (MCNHS), thus, nailed the gold in girls 12-13 36 kilograms event.

“Nakulbaan ko gamay pero huna-huna nako makahatag og himaya sa Ginoo (I was nervous at first but I just thought of giving glory to God),” she said in an interview with SunStar Davao.

Having to go on a diet of fruits, limited rice, vegetables and chicken and the rigors of training were worth it, she said.

Her father Arniel, a pastor, trains her daily at home but she trains with the rest of her teammates at a gym on Saturdays in preparation for the tournament.

Ivan, for his part, toppled Mike Justine Pacanal of Baguio City on points in boys 12-13 36 kgs while his younger sister Ivy, 11, defeated Carina Andrea Ocampo of Municipality of Castillejos also on point in their girls 11-12 30kgs titular showdown.

The Udarbe siblings both dedicated their feats to God and their family.

Their parents Arnel and Irene are cacao farmers in Bago Gallera.

Ivan, an eighth grader at MCNHS, said he’s excited competing in his Batang Pinoy nationals debut while Ivy, a sixth grader at Mintal Elementary School, overcame her newbie jitters by focusing on the match and trusting God in the process.

He was pertaining to silver medalists VJ Pachoro and Isolde Hernani along with bronze medalists Rollynjie Gimeno and Hannah Banez.

Aira Marie Tan is also a coach of the team.