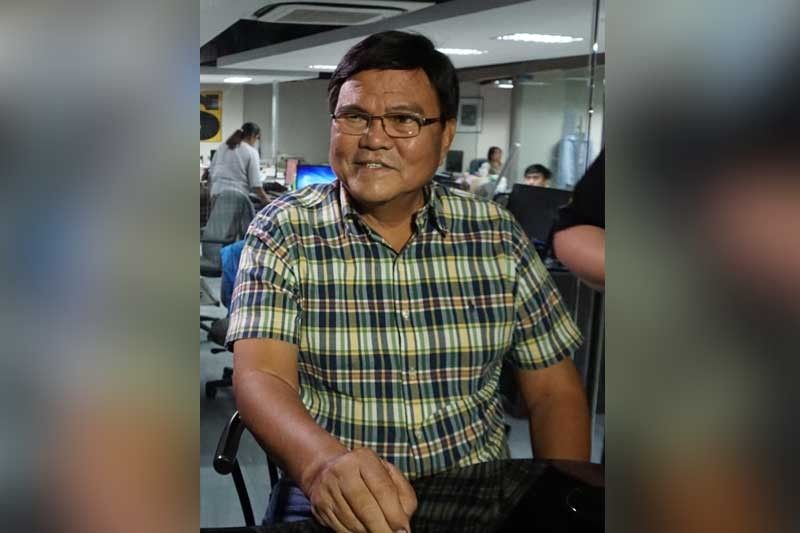 CEBU City Mayor Edgardo Labella has refused to find other sources of funds for the P2.5 billion second supplemental budget, which his office submitted to the City Council for its approval.

The proposed budget includes the financial aid for senior citizens and persons with disabilities (PWDs).

The local finance committee will continue to tackle the proposal from Labella’s office on Thursday morning, Aug. 29, 2019.

Labella said there is no legal impediment in using the more than P16 billion funds that the City earned after the sale of 45.2 hectares in the South Road Properties (SRP). The winning bidders for the two parcels of land are Filinvest and a consortium of Ayala Land and SM.

Former prosecutor Romulo Torres of Barangay Basak San Nicolas questioned in court the sale in 2015 during the time of then mayor Michael Rama, who is now the vice mayor.

The Court of Appeals later strengthened the decision of RTC Branch 9.

At the time of Torres’s filing of the case, the down payment for the SRP land sale was P8.3 billion.

Councilor Nestor Archival Sr., a member of the minority, asked the local finance committee to seek other sources of funds for the second supplemental budget, citing Torres’s case.

The City Council, presided by Rama, voted on Archival’s request.

As majority of the councilors are allied with Labella and Rama, Archival’s request was disapproved.

Included in the proposed second supplemental budget is P627 million, of which the mayor’s office wants to use P57 million for purchasing a piece of land, P100 million for site development, P150 million for opening of road networks, P268 million for construction of a medium-rise building, P25 million for building of health centers, P20 million for a barangay water system and P7 million for the identification system.

Placed in the special projects is P533 million, of which P455 million is intended for the financial assistance for the elderly residents and PWDs; P64 million is for capital outlay of different offices.

Also included are the P309 million budget that the Cebu City Transportation Office is asking to modernize the 31-year-old traffic light system, P100 million for the final phase of the first three stories of the new Cebu City Medical Center and P75 million for the creation of a wastewater treatment facility.

Councilor Raymond Garcia, majority floor leader, said he expects the City Council will approve the proposed budget on the next regular session on Sept. 3. (from PAC of Superbalita Cebu/KAL)