Locsin clarifies: He noted, but did not accept Chinese apology 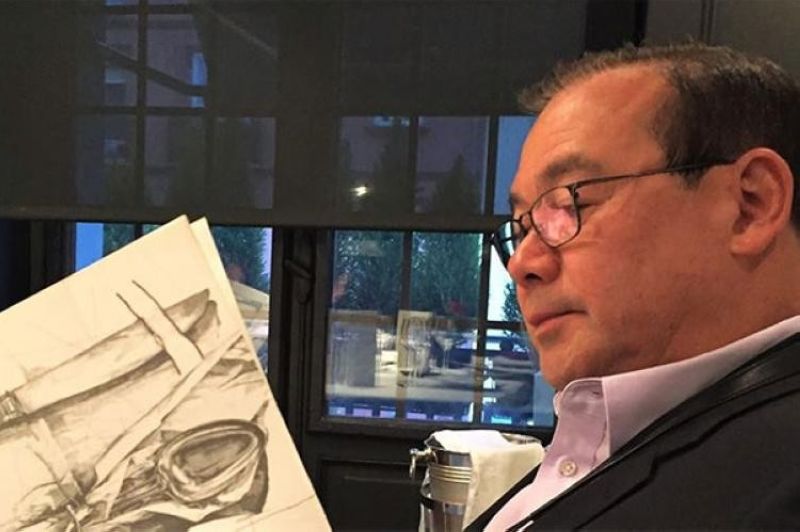 FOREIGN Affairs Secretary Teodoro Locsin Jr. clarified that he merely noted the apology sent by the owner of the Chinese fishing boat involved in the June 9 allision at Recto Bank.

He did not accept it, he said, since he is not among the 22 Filipino fishermen to whom it was addressed.

"Hey morons! I merely NOTED the Chinese apology. I did not accept it. I am not a fisherman. Panelo merely expressed satisfaction with the Chinese apology for the incident and the offer of compensation and nothing more," the country's top foreign diplomat said in a tweet late Wednesday night, August 28.

Locsin was referring to Presidential Spokesperson Salvador Panelo, who welcomed the Chinese boat operator's "humility to take responsibility and acknowledgment that compensation must be provided to cover the actual loss."

The owner of the Chinese vessel, through a letter signed by Guangdong Fishery Mutual Insurance Association president Chen Shiqin, expressed his "sincere apology" to the 22 Filipino fishermen who were in distress and abandoned at sea after their wooden boat FB Gem-Ver1 sank because of the allision.

The boat was anchored near Recto Bank on June 9, 2019 when the Chinese vessel struck it. The Chinese left after the incident, without rescuing the Filipinos who were left clinging to pieces of their wooden boat.

The apology was contained in a memorandum addressed to Locsin and released by the DFA on Wednesday, on the same day that President Rodrigo Duterte flew to China for a five-day working visit.

In the letter sent to Locsin's office, the association urged Manila to file a "specific appeal for civil compensation based on the actual loss."

A joint report by the Philippine Coast Guard and Maritime Industry Authority described the incident as a "very serious marine casualty" because of the total loss of the Gem-Ver1.

The Guangdong Fishery Mutual Insurance Association, in its letter, said the maritime incident was an "unintentional mistake of the Chinese fishermen." (SunStar Philippines)