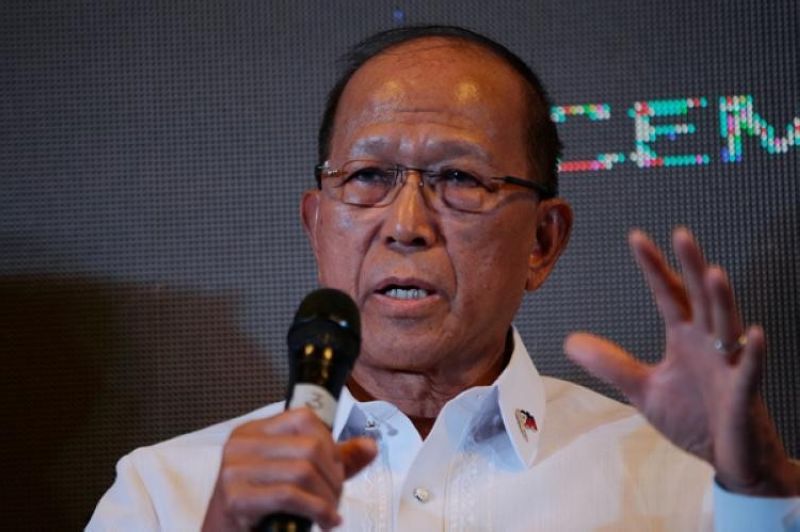 DEFENSE Secretary Delfin Lorenzana said on Thursday, August 29, that aside from issuing an apology, the owner of the Chinese vessel that rammed and sank a Filipino-owned vessel in Recto (Reed) Bank should also give financial assistance to the fishermen affected by the incident.

“Good, I am delighted that he finally apologized. However, ‘yung repair ng nasirang banka at ‘yung lost income ng mga mangingisda dapat niya ring bayaran,” he said in a text message to reporters.

The apology extended by the owner of the Chinese vessel was made through the Guangdong Fishery Mutual Insurance Association, which issued a memorandum to the Department of Foreign Affairs (DFA).

The letter was issued shortly before President Rodrigo Duterte left for a working visit to China.

Philippine fishing boat Gem-Ver1 was anchored at Recto Bank when it was hit by the Chinese vessel on June 9, 2019. The boat sank, but was refloated later.

The Chinese left after the incident without rescuing the 22 Filipino fishermen who were left clinging to pieces of their wooden boat. The Filipinos were rescued by a Vietnamese fishing boat several hours later.

Duterte earlier said the incident was “serious” but reiterated that it was just a “very small maritime incident.” (SunStar Philippines)