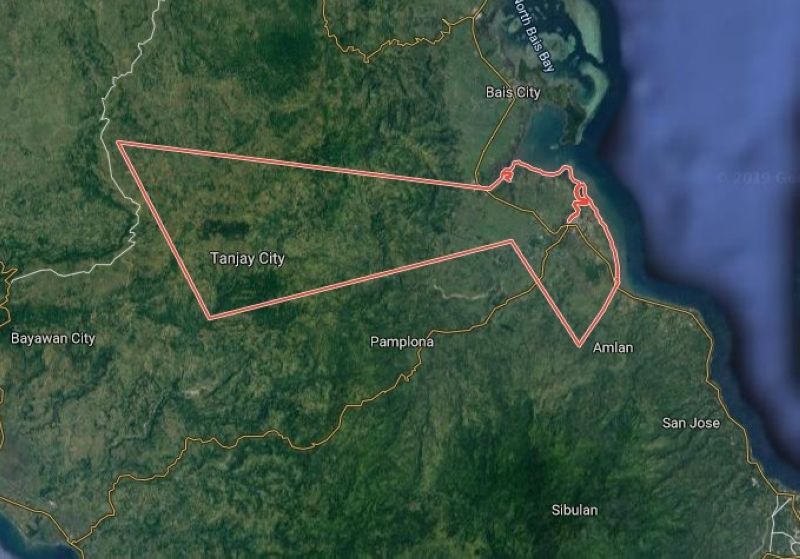 DUMAGUETE CITY -- Mayor Reynaldo Concepcion and the Department of Education (DepEd) Division in Tanjay City, Negros Oriental have asked the public to remain calm and vigilant even as police authorities on Tuesday, August 27, determined a bomb threat to be a hoax.

Classes at all levels were suspended in Tanjay City following an order by DepEd Tanjay City Division’s Dr. Dexter Aguilar due to the reported bomb threat.

In a statement, Milagros Suyo, Curriculum Implementation Division head, clarified that only classes under DepEd were suspended as “safety precautions” following advice from the police.

The bomb threat first circulated through a text message that said a group was “planning to attack” the Tanjay High School Legislated on that day.

The supposed sender of the text said he was a “breakaway” and warned not to post the text message so that “hindi maghinala ang mga terorista” (terrorists wouldn’t be alerted).

For his part, Mayor Concepcion said through a statement on social media that he was closely coordinating with the police and other concerned agencies to “ensure the safety and the welfare of our constituents”.

He also advised the public against spreading bomb hoaxes or bomb jokes through text messaging or social media.

Police investigators later said the report turned out to be a hoax.

This is not the first time that a bomb threat or bomb scare was reported involving schools.

A few weeks ago, Silliman University here also ordered the suspension of classes after receiving a similar threat but the police declared it as a hoax even though they deployed personnel to search the campus.

The university also declared the suspension of classes for security reasons but did not elaborate whether it was due to another bomb threat. (PNA)