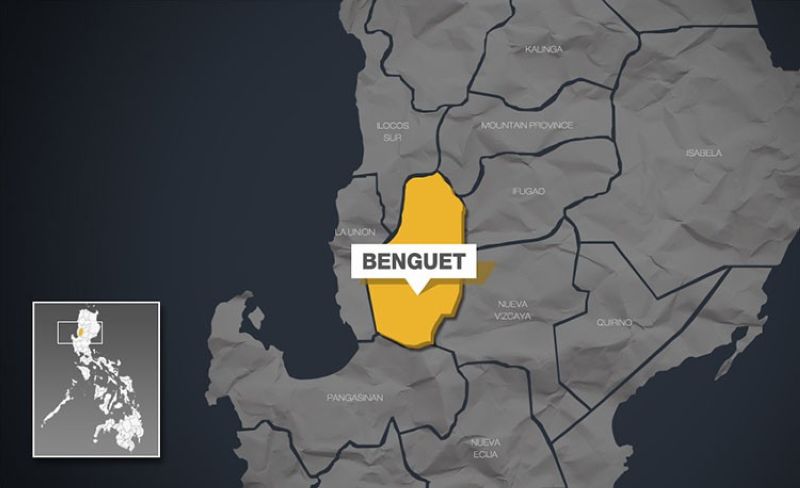 A NEW municipality in Benguet Province is being pushed.

Villages Tinongdan and Dalupirip in Itogon town is asking the assistance of the Office of Benguet Congressman Nestor Fongwan to sponsor a bill in Congress for their separation as a town and be called “Colos” municipality.

“It has been a long time clamor of the people of Tinongdan and Dalupirip, within the municipality of Itogon, Benguet to have their rights, cultural identity, and wellbeing as indigenous peoples,” read the resolution signed by village officials of Dalupirip and Tinongdan led by their chiefs Paul Camantilles and Edwin Atumpag, respectively.

The move was on motion of Indigenous Peoples Mandatory Representative Placido Cancio.

The resolution cited the two villages, populated mostly by indigenous peoples, are qualified to be a municipality in terms of land area and population.

In a joint meeting of the two villages on August 10, both unanimously carried for the creation of a separate town in order to secure and protect their cultural identity and environment.

Both villages expressed the move to be for the benefit of Itogon and Benguet province.

The villages also desire to create more opportunities for their residents such as employment, livelihood, development and other opportunities under the present set up.

The joint resolution will be forwarded to the Municipal Council and Mayor’s Office of Itogon, the Provincial Council and to the Governor.

Philippine Statistics Authority in Cordillera said Benguet, with 13 municipalities has a total population of 446,224 as of August 2015.