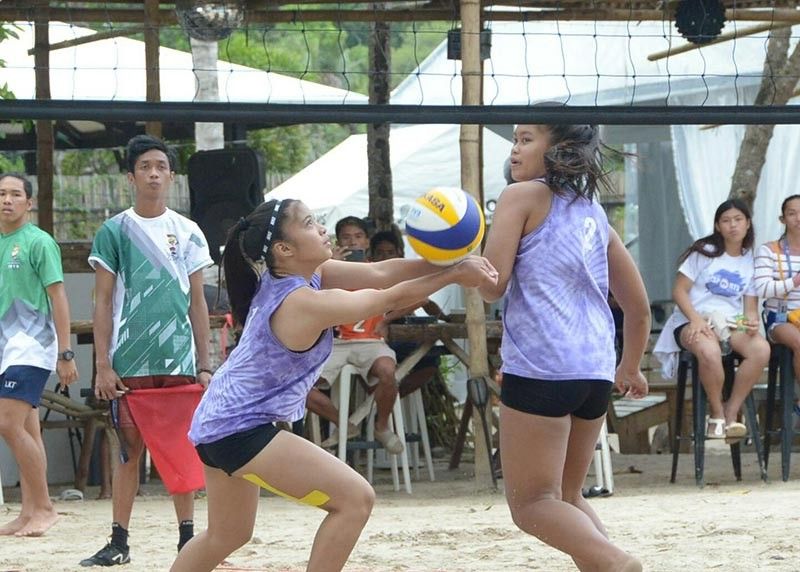 They will be pitted against Pontevedra in Friday’s semifinals set at 7:30 a.m.

Both players were also heard cheering each other “Kaya nato (We can),” at times when they were trailing or when they commit unforced errors.

The two also paired during the Batang Pinoy 2019 Mindanao leg in Tagum City last February, going home with a silver medal. They kep

“We are very ready,” Locaberte and Sinsuat said in unison when asked about their semis match today, August 30.

The latter, who is on her first and last Batang Pinoy national stint, hopes they could bring home a medal for Davao City. “Mag-champion... may maiuwing medal,” she said.