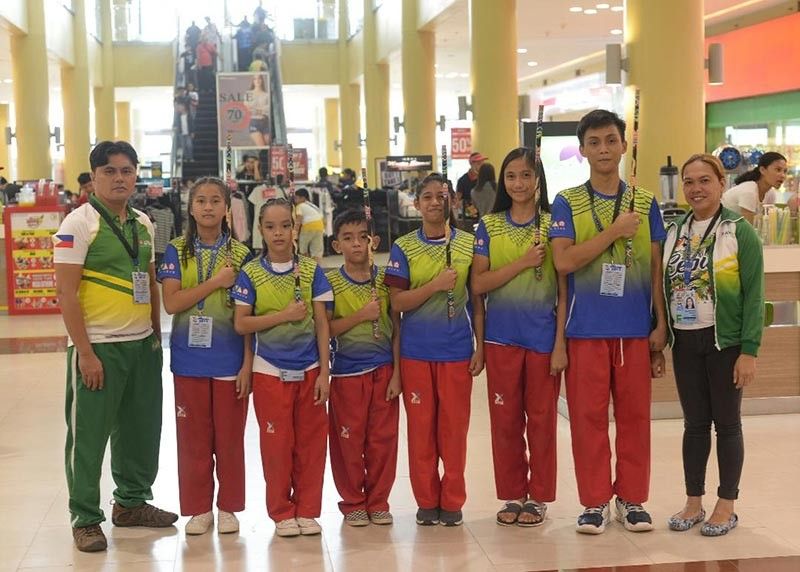 Calubag, 15, a Grade 10 student of the University of the Immaculate Conception, dominated his opponent from Mandaue City, 6-1, in their championship match.

“Naunhan ra nako sya sa first hit, nagtuloy-tuloy na. Nanguha ra ko og timing (I hit him first and followed it up. I just found the right timing),” the two-time Batang Pinoy Mindanao champion said in an interview with SunStar Davao yesterday at the Robinson’s Place, the venue of the arnis competition.

He was set to play in the live stick individual and team competition as of yesterday presstime. “Kumpyansa ko nga kaya nako og duna koy salig sa akong mga kauban sa team event (I am confident I still can win my remaining events. I believe in my teammates),” he said, adding that this would be his final Batang Pinoy stint as he would no longer be eligible to play next year

Bulaso, a Grade 7 12-year-old DCNHS student, said she faced quite a tough challenge against a finals rival from Taguig City.